Other dogs on team being monitored; health department warns to be wary of animals showing strange behaviour 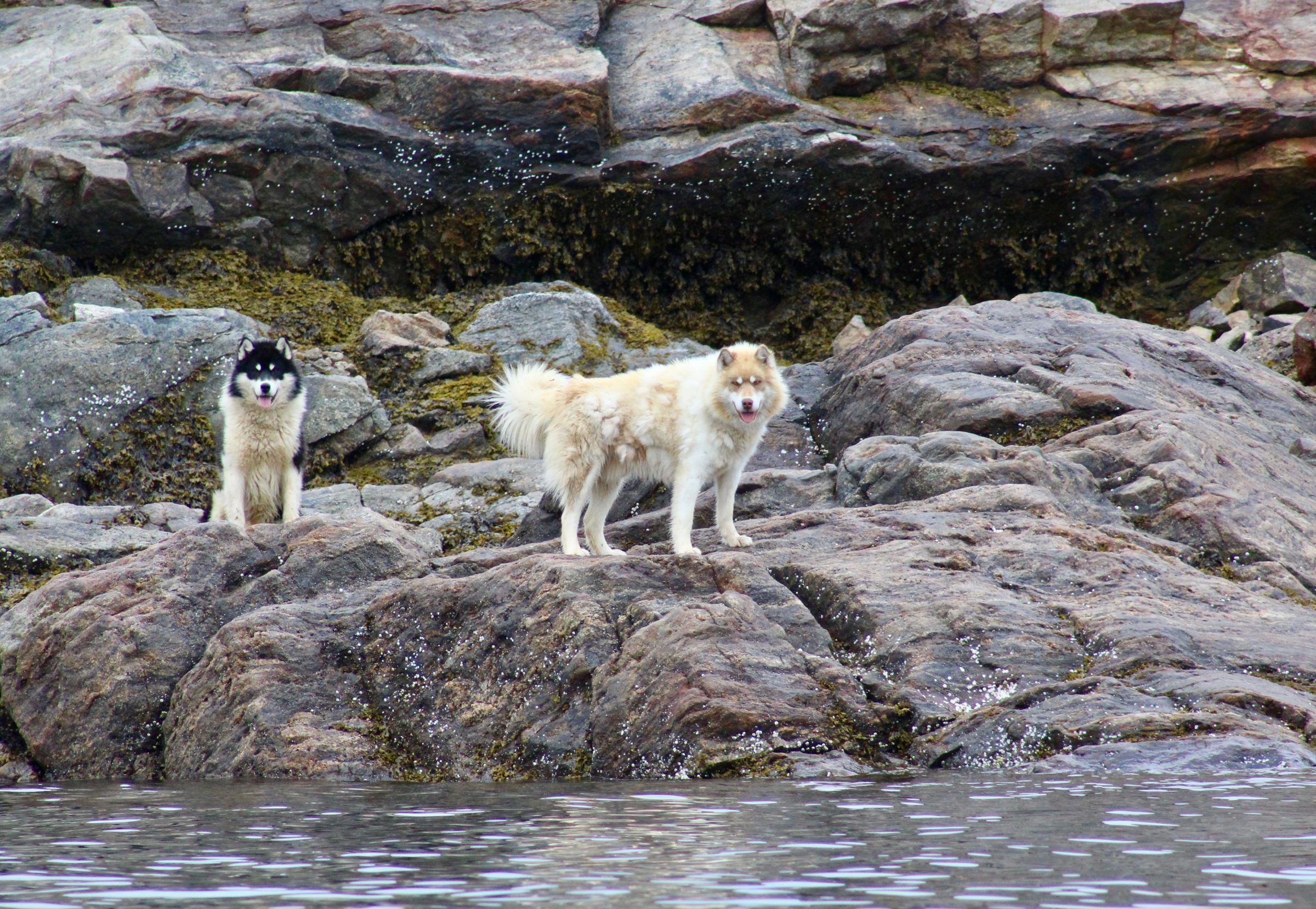 Dogs are seen in Iqaluit in this undated file photo. The Department of Health is reminding Iqaluit residents to monitor domestic animals for rabies after a sled dog in the city tested positive this week. (File photo)

“Due to the danger of rabies, we advise all residents to be on the lookout for foxes in the area,” said spokesperson Danarae Sommerville, in a news release.

All other sled dogs on the team have been isolated and are being monitored for rabies, she said.

The health department advises anyone in Iqaluit who has been bitten or scratched by a fox or a dog to go to Qikiqtani General Hospital and report the incident immediately.

Treatment must be started quickly after exposure, because rabies infections are nearly always fatal, Sommerville said.

She reminded residents that domestic animals that spend time outdoors should be monitored for any changes in their behaviour, as well as for rabies symptoms.

Signs of rabies include the animal behaving strangely, staggering, frothing at the mouth, choking, or making strange noises.

Animals exhibiting these signs should be avoided and reported to the Regional Environmental Health Office at 867-975-4817 or the conservation officer at 867-975-7780.

Residents should also report any sightings of foxes or wolves happening close to communities, Sommerville said.