Arnait Video’s Restless River set in the Kuujjuaq of the 1940s, 50s 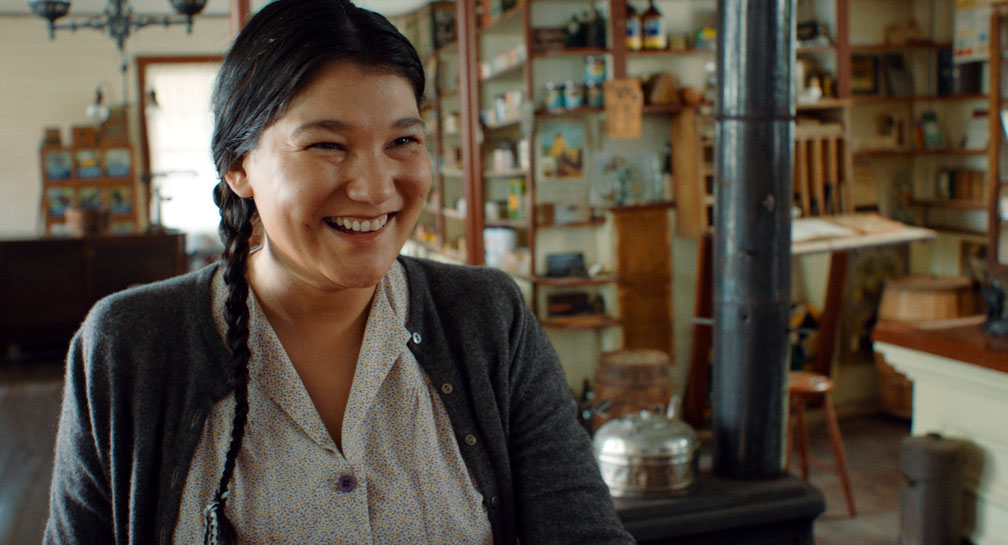 Iqaluit’s Malaya Qaunirq Chapman stars in Restless River, a new feature film from Arnait Video Productions that will get a theatrical release this fall.

A big new feature film set in Kuujjuaq and starring Iqaluit’s Malaya Qaunirq Chapman is set for release in theatres this fall, the film’s producers announced this week.

Set in Fort Chimo, as Kuujjuaq was known in the 1940s and 1950s, Restless River is inspired by a short novel, titled La Rivière Sans Repos in French and Windflower in English, that the renowned francophone writer Gabrielle Roy published in 1970.

The film’s central narrative is built around the character of a young Inuk woman named Elsa, who, shortly after the end of World War II, is raped by an American soldier stationed at the Fort Chimo air force base.

Elsa, who’s played by Malaya Qaunirq Chapman of Iqaluit, gives birth to a boy named Jimmy, played by young Matthew York of Kuujjuaq, and begins the difficult task of raising him. 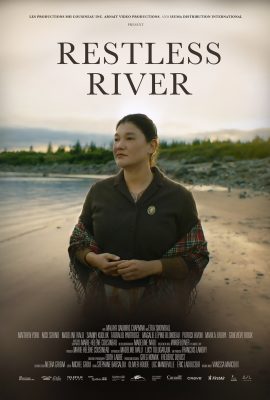 “Navigating the social norms of the colonizers and the reality of her own family situation, the dreariness of a relationship that is not right for her and the rebellion of her teenage son, Elsa’s path follows the winding course of the indomitable river that accompanies her every turn in life,” Arnait Video says in its promotional material.

Restless River was written and directed by Marie-Hélène Cousineau in collaboration with Madeline Ivalu.

It’s financed with contributions from Téléfilm Canada, SODEC, the Nunavut Film Development Corp., the Harold Greenberg Fund, along with federal and provincial tax credit programs, and is distributed in Canada by Isuma Distribution International.

First Air and the Crave streaming service also collaborated in the production.

The film’s producers have yet to announce which theatres will show the film this fall.