New facility to be called Aaqqigiarvik, which means “a place for help to make progress in life” 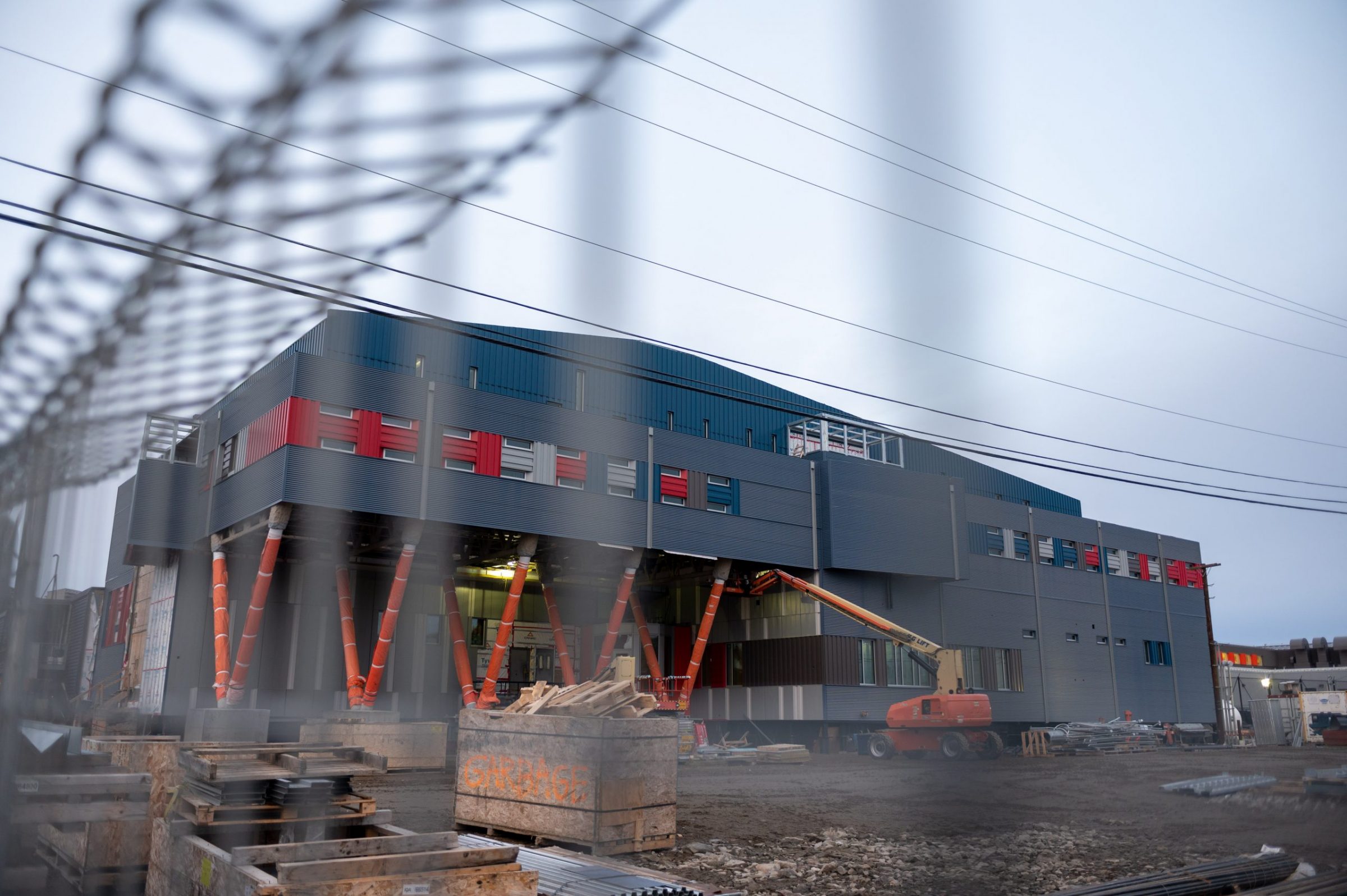 Iqaluit’s new jail, which is set to replace the aging Baffin Correctional Centre, has a new name.

Going forward, the new name will be the Aaqqigiarvik Correctional Healing Facility, Justice Minister Jeannie Ehaloak announced in the legislature on Monday, Oct. 26.

The new facility was previously referred to as the the Qikiqtani Correctional Healing Centre.

Aaqqigiarvik means “a place for help to make progress in life,” said Ehaloak.

“This name was determined in consultation with the same elders whose advice helped design this new facility.”

The name was also developed and reviewed by the Tuttarviit Committee, which consists of members from each government department who ensure that Inuit societal values are reflected in government initiatives and operations.

The new jail is scheduled to be complete by 2022. MLAs recently denied a request for an additional $1.5 million to address higher costs for the project.

“The new facility will build on lessons learned from the Rankin Inlet Healing Facility, to build a model of corrections focused on healing and addressing root causes of crime,” she said.

To accomplish this, Ehaloak says the new facility will use on-the-land programs, counselling, life skill lessons, training and education to help inmates towards a better life.

“We feel the name we have chosen is the appropriate name to reflect this purpose,” said Ehaloak.