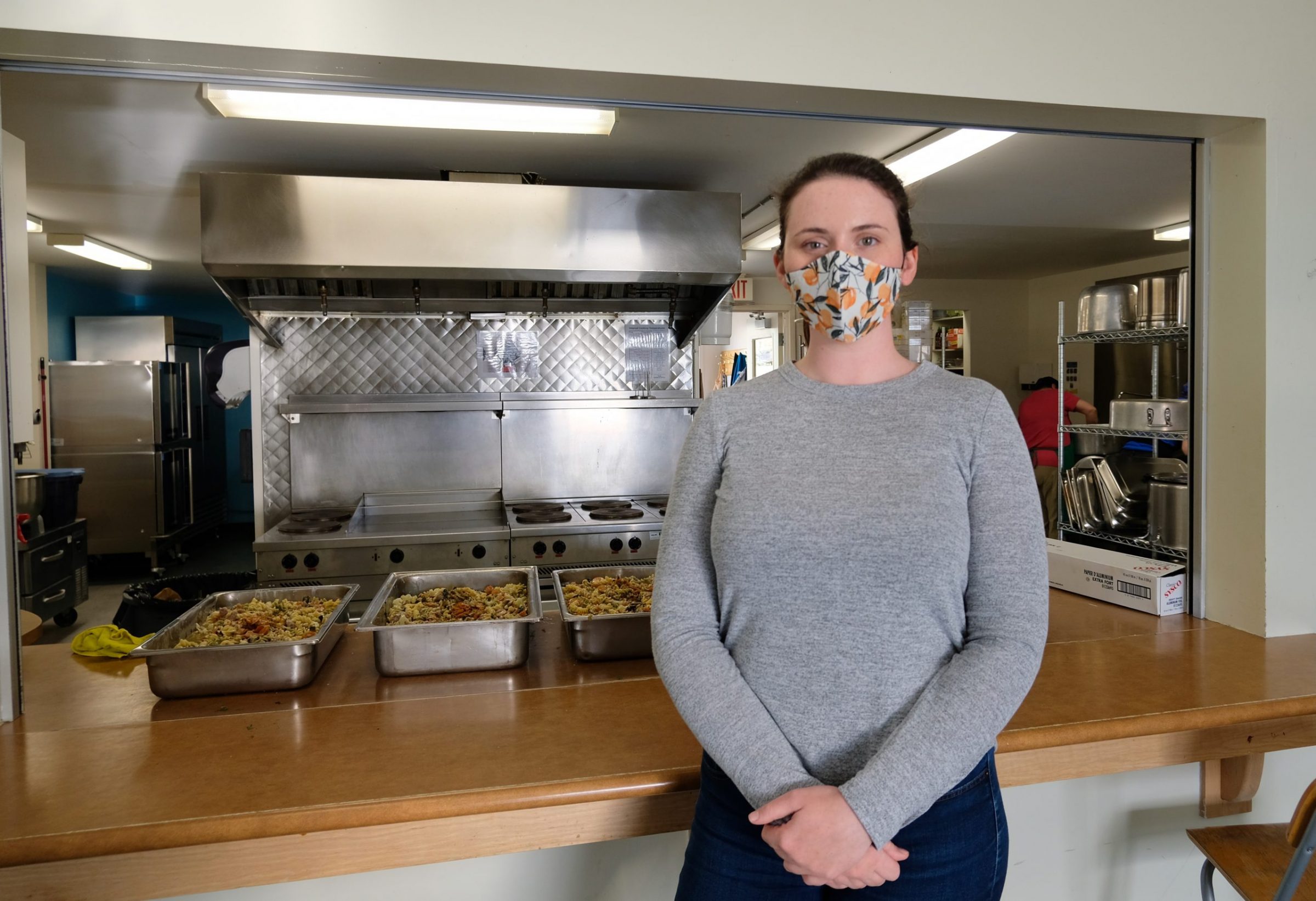 Ongoing challenges with Iqaluit’s drinking water is shining a light on the way an unsafe water supply can affect people’s access to food.

Rachel Blais runs Qajuqturvik, the food centre in Iqaluit, where every day a community meal is served to anybody who needs it.

She says a record number of people walked through the centre’s doors when Iqaluit’s water supply became contaminated with fuel in October.

“Community members who have never had to access our programs before were coming for the daily meal because they had no way of cooking a healthy, safe meal for themselves.”

Things like washing produce or boiling pasta or rice became a challenge without water. Before it was distributed by the city, some may have spent their grocery money on bottled water.

Typically, 100 to 150 meals are served per day at the centre, but up to 250 meals were needed during the emergency.

“There is obviously a really strong correlation here between water security and food security,” Blais said.

She said there had been an ongoing conversation in Iqaluit and across the country about how lockdowns and wage losses during the COVID-19 pandemic have affected people’s ability to access food.

But more people accessed Qajuqturvik’s services during the water emergency than during the height of the first wave of the pandemic in Nunavut.

Blais says the situation in Iqaluit shows the potential of what could happen in any Nunavut community if the federal government doesn’t invest in upgrading aging water infrastructure across the territory.

“Nunavut is already the most food insecure region in North America,” Blais said.

“Water crises in our communities would devastate these already food insecure regions.”

In Grise Fiord, Nunavut’s most northern community, only one of two water tanks has been working since the fall, forcing the hamlet to ration water.

“This is an infrastructure crisis, not just a water crisis and it’s across the territory,” Blais said.

Lori Idlout, Nunavut’s MP, recently called on the federal government to provide Iqaluit with $180 million to fix its water system.

She has not received a response yet, she said in an interview on Tuesday. 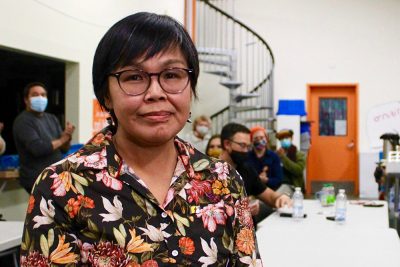 Nunavut MP Lori Idlout is seen here at Qajuqturvik on the night she was elected. (File Photo by David Venn)

Idlout said she agrees the federal government needs to invest in upgrading water infrastructure across Nunavut.

“I think because of the size of Iqaluit and being the capital of Nunavut it got more exposure, but there were already communities experiencing boil advisories,” she said.

In 2021, Nunavut experienced a five-year high in water advisories without counting the water emergency in Iqaluit.

Before the year ended, 14 water advisories had been issued in seven communities outside of the capital city, more than tripling the four advisories issued in 2017.

Clyde River is one example, where the water treatment plant and a pump breaking down caused a boil water advisory to be placed for most of November.

“Boil water advisories will continue to happen if the infrastructure continues not to be modernized,” Idlout said.

She said the advisories go unaddressed for so long in some communities residents stop boiling their water altogether.

Idlout recalled a conversation a few weeks ago with Canadian Indigenous Services Minister Patty Hajdu, who assured her ending water advisories in Indigenous communities is on her priority list.

“We just have to continue to pressure them,” Idlout said about the federal government.

On top of new or modernized infrastructure, Idlout said the federal government needs to pay to train Inuit to upkeep water facilities, which would in turn create local jobs.

“There has to be a way to make sure those investments can be maintained,” she said.