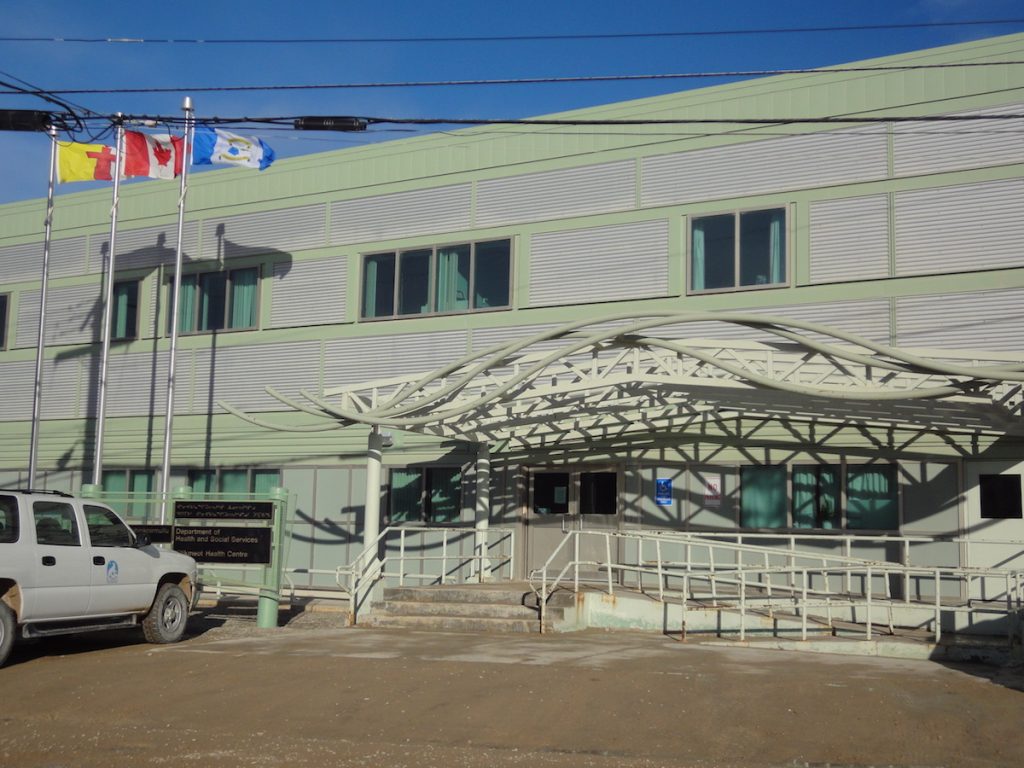 Midwives employed by the Government of Nunavut are based at Cambridge Bay’s Kitikmeot Health Centre. Now Inuit Tapiriit Kanatami plans to commission an assessment of midwifery in the four Inuit regions. (File photo)

Inuit Tapiriit Kanatami plans to step into a health domain that is usually overseen by territorial and provincial governments: midwifery.

An ITK request for proposals, which closed on June 20, is looking for a midwifery status assessment that will focus on assessing the “status, strengths and barriers of midwifery practices” in the four Inuit Nunangat regions.

ITK said its assessment should produce an executive summary report and a full report outlining the status of midwifery in each of the regions.

The reports in the assessment, which carries a September deadline, should also provide “regional-specific and national level recommendations for improving birthing policy development, including potential indicators to monitor progress in relation to these over time.”

ITK said the assessment should look at these specific areas of interest in each region:

The RFP follows the recently released final report from the National Inquiry into Missing and Murdered Indigenous Women and Girls that includes a recommendation for improved midwifery services for Inuit by Inuit.

As well, there are no midwives at all in the Baffin region, the most populous of the territory’s three regions.