New collaboration will allow the organization to engage with Inuit, regional leaders, educators and youth 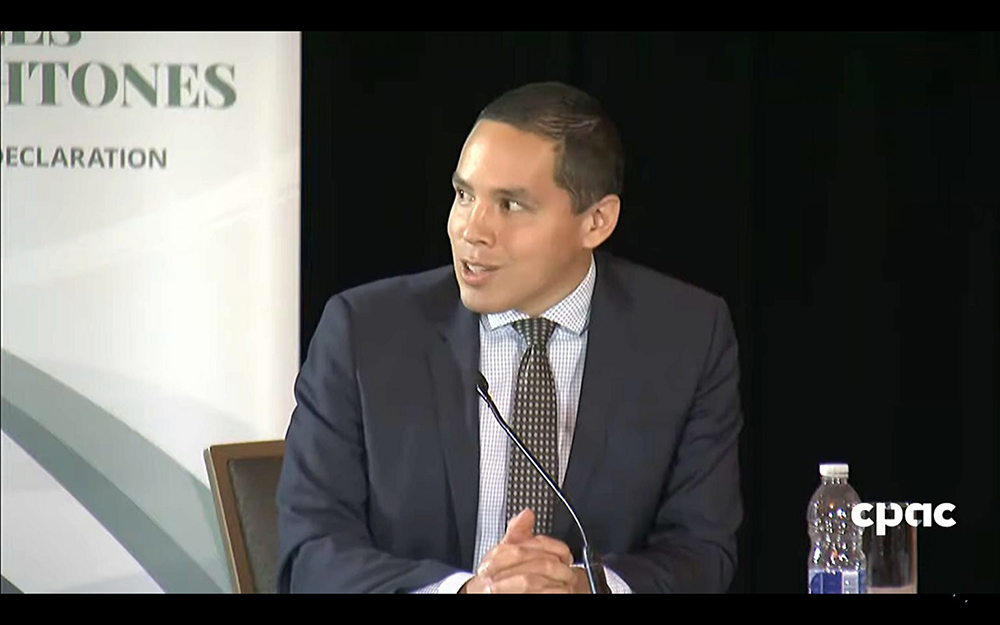 “The support of the Mastercard Foundation will allow Inuit the space, time and resources to determine how best to lead and plan for a new reality of higher education in Inuit Nunangat,” ITK president Natan Obed said of ITK’s new partnership. (File photo)

The national organization representing Inuit has teamed up with a private foundation to help it fund plans for an Inuit-focused university in Canada.

Inuit Tapiriit Kanatami announced Wednesday it has struck a new partnership with Mastercard Foundation, a private philanthropic organization that funds learning in Indigenous communities across the country.

ITK says the new collaboration will allow its representatives to engage with Inuit, regional leaders, educators and youth over the next two years of planning.

“The support of the Mastercard Foundation will allow Inuit the space, time and resources to determine how best to lead and plan for a new reality of higher education in Inuit Nunangat,” said ITK president Natan Obed in a news release.

To do that, ITK is working with a task force made up of representatives from the Inuvialuit Settlement Region, Nunavut Tunngavik Inc., Makivik Corp. and the Nunatsiavut Government, led by its own National Inuit Committee on Education.

The new partnership comes on the 10th anniversary of the release of ITK’s National Strategy on Inuit Education, which lays out the groundwork for building and reclaiming Inuit education systems.

Establishing a university in Inuit Nunangat was identified in that strategy as a critical part of increasing success in post-secondary education.

ITK’s task force initially said it hoped to see such a university created by 2023.

In order to pursue university studies, Inuit students must currently relocate to southern cities, although there are some university-level law, nursing and teaching programs available in both Nunavut and Nunavik.

“This project led by ITK is truly visionary and holds tremendous potential to transform higher education opportunities for Inuit youth and students across the North,” Brennan said in the Wednesday release.

“Inuit youth are powerful agents of change for their communities and Canada as a whole.”