Successor will be selected when the KRG meets in February 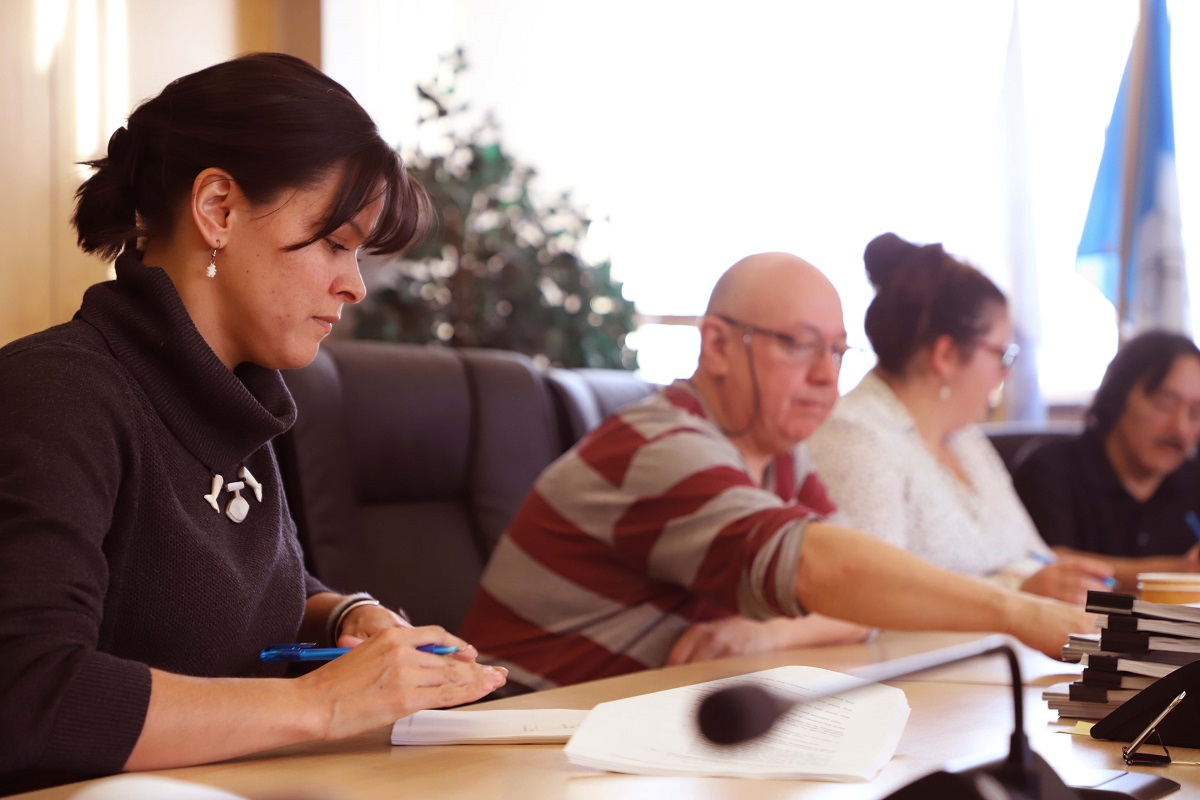 Jennifer Munick, left, announced Tuesday that she is not seeking a new mandate as KRG chair. (File Photo)

Jennifer Munick will not be returning as the chairperson of the Kativik Regional Government.

In a Tuesday news release, the KRG announced that, after serving two terms in the role, Munick would not seek re-election when the council meets again in February.

Munick’s term was set to end last month, but was extended when the meeting of the KRG council was postponed due to the COVID-19 outbreak in the region.

The KRG thanked Munick for her service during her two terms as chairperson, and for her work during the pandemic. She said in the news release she was proud of her time in office.

“When I first got involved in the public municipal sector 12 years ago I didn’t intend to stay all that long,” she said. “After serving all these years, I feel I have accomplished the duties and responsibilities for which I was elected and I believe it is time for me to move on.”

The next KRG meeting in February will take place after the Quebec government allows the postponed Nunavik elections take place.