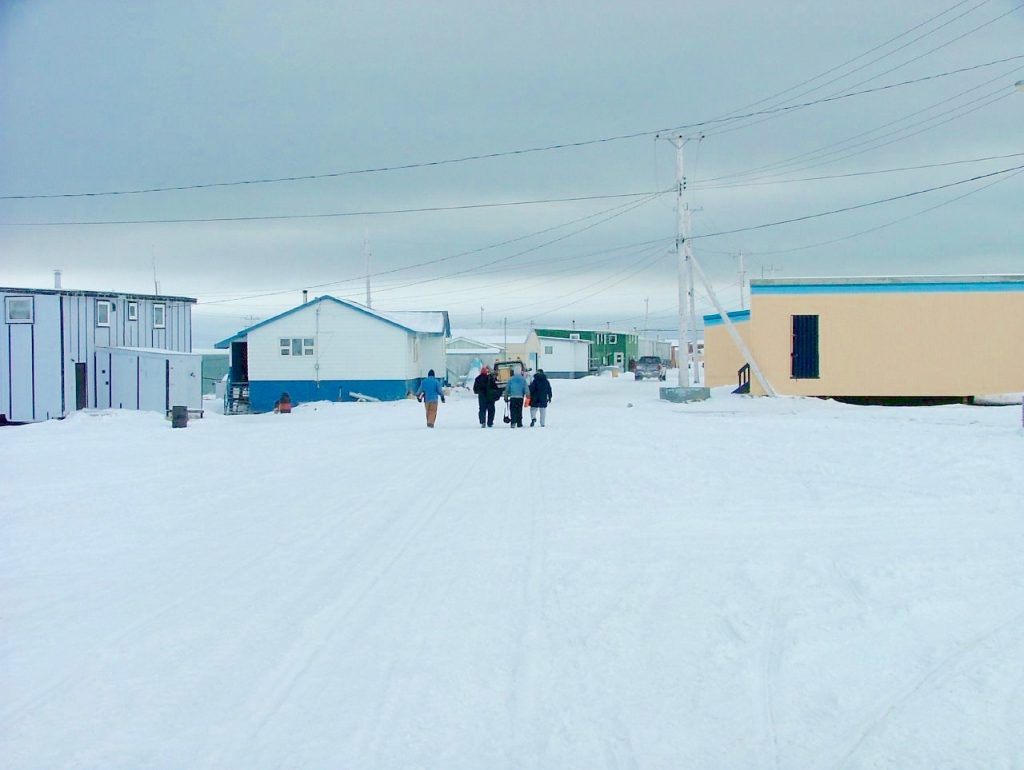 A Nunavut judge ordered Daniel Pee, a man from Coral Harbour, reinstated to the hamlet’s council because council unfairly removed him in 2020. (File photo)

A Nunavut judge has ordered the Hamlet of Coral Harbour to reinstate a municipal councillor it removed from office in 2020 for allegedly conducting his own investigation into a staff member’s vehicle purchase, a move the council considered a code of conduct violation.

Judge Christian Lyons found council’s removal of Daniel Pee from office nearly two years ago — on May 8, 2002 — “was done without procedural fairness and cannot stand.”

“The removal of a democratically elected official is quintessentially a quasi-judicial process. Mr. Pee was not terminated from a position at the Co-op or Northern store,” Lyons said in a written decision released by the court Friday.

He ordered that Pee be reinstated and paid whatever money he would have been paid if he had not been kicked off council.

Lyons also ordered the hamlet to pay Pee an additional $5,000 “forthwith” to recognize its “failure to provide procedural fairness” and to recognize Pee’s successful application to the court.

Pee took the hamlet to court over what he called his “unlawful ouster from hamlet council.”

Councillors said he broke the hamlet’s code of conduct by conducting his own investigation into a senior civil servant’s use of hamlet money to purchase a vehicle.

Council told him in a letter May 8, 2020 that his action was “so significant as to warrant your removal from office.”

Pee was never given an opportunity to respond to council’s concerns or to defend his position as a democratically elected official, according to a summary of facts in the judge’s decision.

Lyons said council has the authority to discipline one of its members, but that power “cannot be conflated with unfettered power to revoke the will of the electorate.”

The judge called the hamlet’s claim that its written explanation to Pee had been fair “untenable.”

If council considered Pee’s probe of the vehicle purchase an “overreach” of his authority as a councillor, it should have used a “procedurally fair process” to examine that, he said.

“The decision had serious implications for both Mr. Pee and the electorate of Coral Harbour, and should have been afforded the highest degree of procedural fairness safeguards. It was afforded none,” Lyons said.