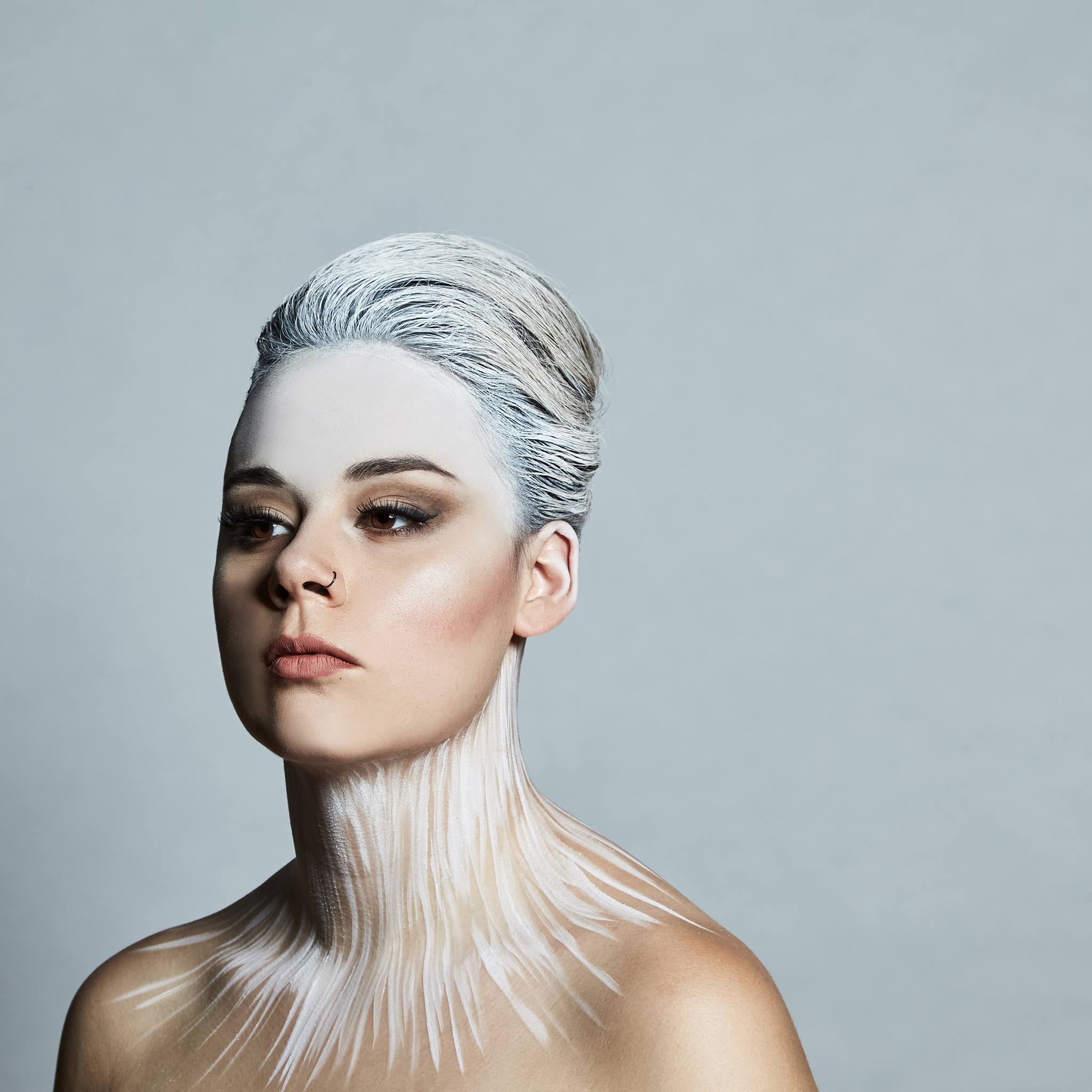 Electro-pop singer Riit from Pangnirtung is among the Nunavut nominees for this year’s Juno Awards for her album, ataataga. (Facebook photo)

Several Nunavut artists got some good news Tuesday, Jan. 28 when nominations for the 49th annual Juno awards were announced.

Igloolik rockers Northern Haze are nominated for Best Indigenous Artist or Group of the Year for their album, Siqinnaarut.

And Pangnirtung electro-pop singer Riit is also nominated in the same category for her album, ataataga.

The award-winning vocal artist Tanya Tagaq, raised in Cambridge Bay, is also up for a Juno for Instrumental Album of the Year for her album, Toothsayer. Tagaq won a Juno award in 2014 for her album, Animism.

Also nominated is Silla and Rise in the World Music Album of the Year category for their album, Galactic Gala.

The throat-singing duo consists of Cynthia Pitsiulak from Kimmirut and Charlotte Qamaniq from Igloolik.

Their debut album was also nominated for Indigenous Music Album of the Year at the Juno Awards in 2017.

The Juno winners will be announced at a March 15 gala in Saskatoon, Sask.