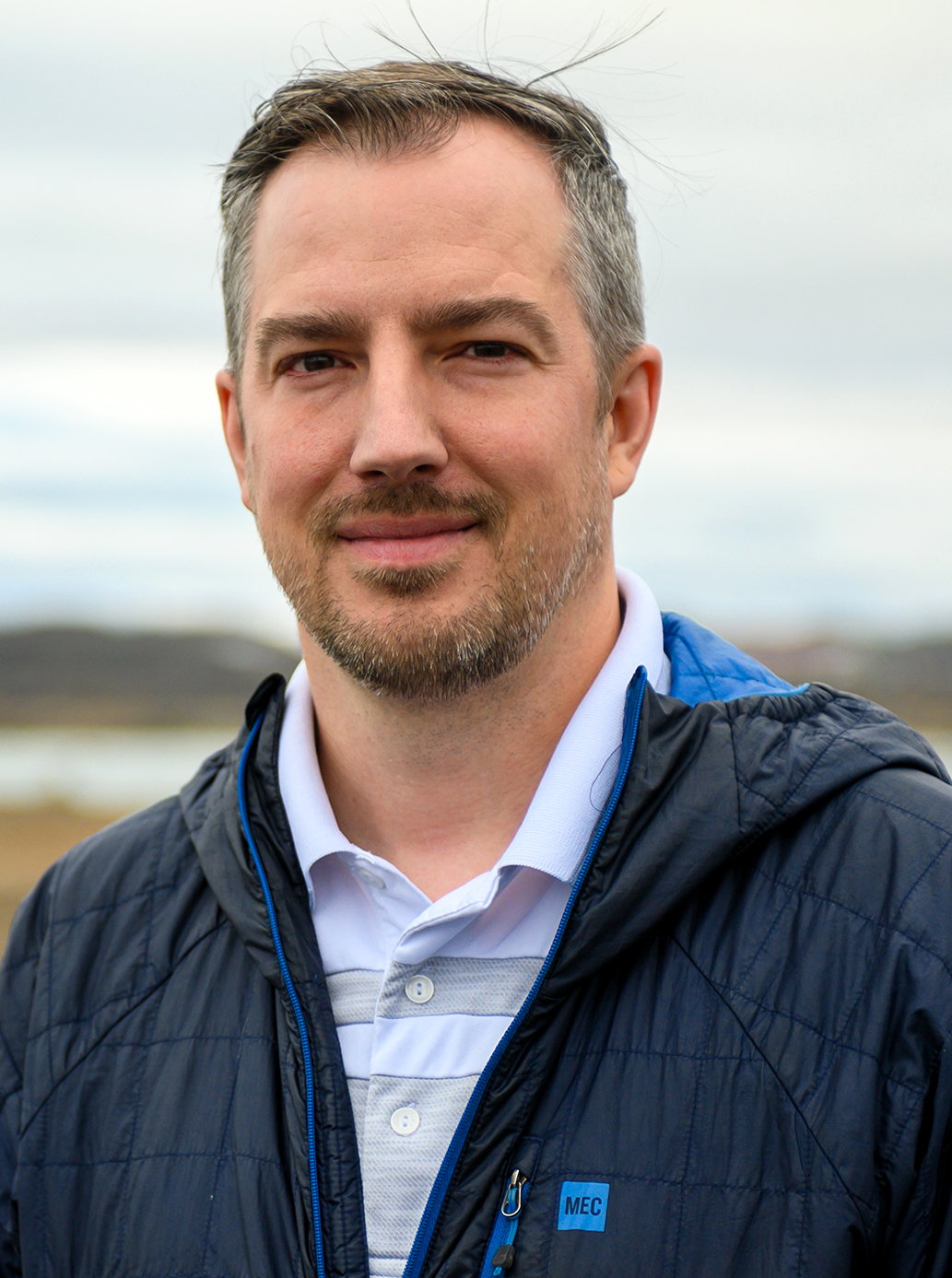 Iqaluit Mayor Kenny Bell will serve as the next president of the Nunavut Association of Municipalities. (File photo)

Kenny Bell, the recently elected mayor of Iqaluit, will serve as the next president of the Nunavut Association of Municipalities.

NAM delegates elected Bell at their recent annual general meeting in Rankin Inlet, held from Nov. 19 to Nov. 21, the organization said in a news release issued on Tuesday, Nov. 26.

Bell succeeds Madeleine Redfern, the former mayor of Iqaluit, whose term as NAM president has expired.

Though the event was hampered by airline cancellations caused by bad weather, 23 of Nunavut’s 25 municipalities were represented by their elected officials at the meeting.

“Overall the meeting was a great three days with lots of information exchanged,” NAM said in its release.

At the meeting, new mayors and other elected officials chosen in Nunavut’s Oct. 28 local elections received orientation on their new positions, and delegates heard reports from a variety of agencies and organizations.

But NAM delegates said they’re disappointed that the minister of Community and Government Services did not attend the meeting, nor did the deputy minister nor the assistant deputy minister.

“In the future we expect senior management should be available for the entire meeting to hear all the concerns, issues, and questions expressed by members,” Bell said in the news release.

Following the NAM meeting, the Association of Local Government Administrators of Nunavut also held its own annual general meeting on Nov. 22 and Nov. 23.

“Both associations work closely together to advance the safety, governance and well-being of municipalities,” the news release said.

NAM is expected to soon release a list of resolutions passed at its recent AGM.