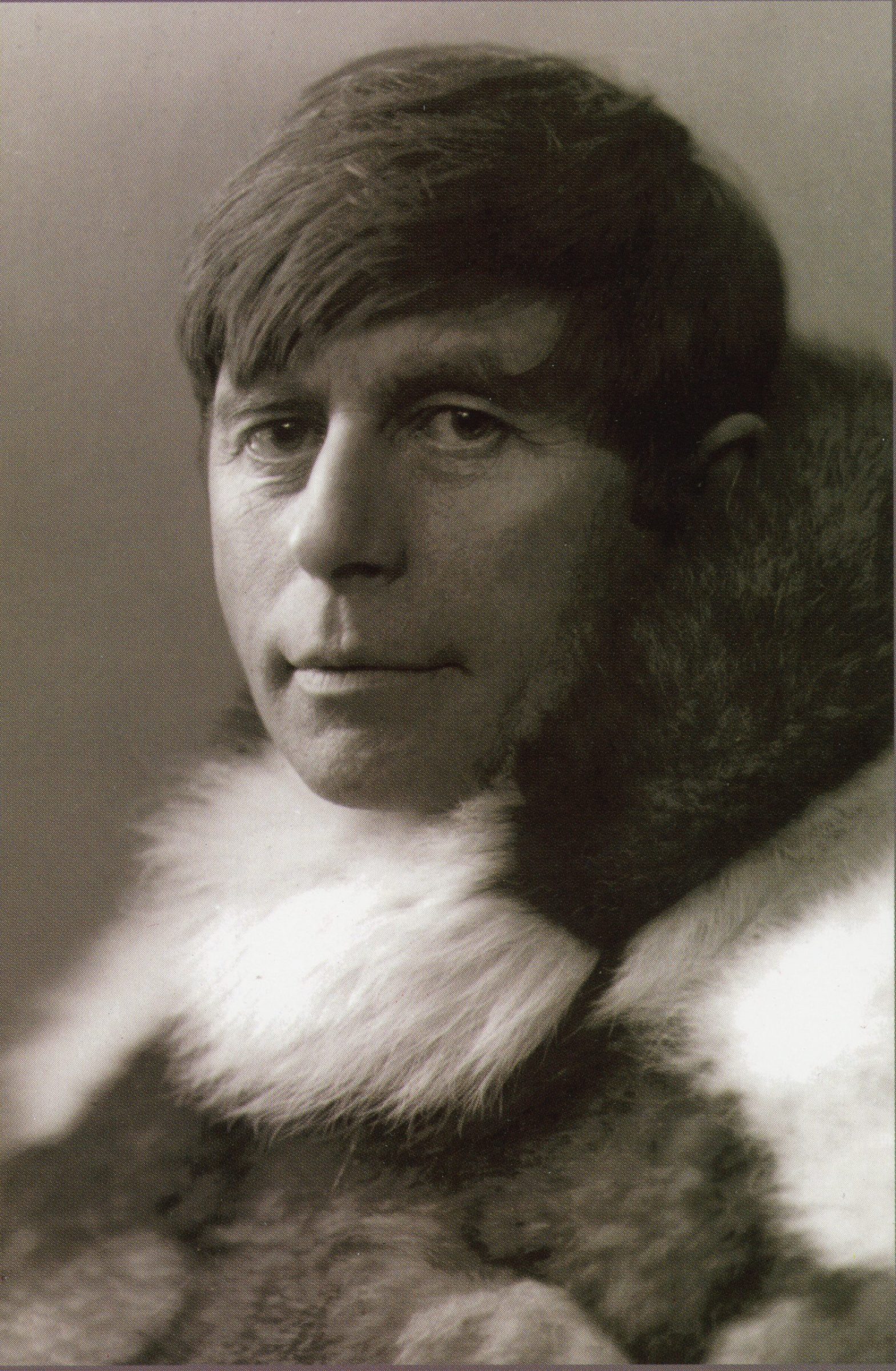 A portrait of Knud Rasmussen, Danish-Greenlandic ethnographer and writer, posed in furs. He led the Fifth Thule Expedition to the Inuit of Arctic North America 1921-1924. (Source: Kenn Harper Collection)

This year marks the centennial of the Fifth Thule Expedition, a major scientific and cultural expedition to the Canadian Arctic. It deserves to be celebrated, and northerners should know about its work and its accomplishments.

I’ve written a number of articles over the years about the expedition and its participants. This year, I intend to write a number more.

There will be critics, those who think it unimportant to celebrate the work of a foreign expedition on Canadian soil. There will be some who deplore the fact that the physical artifacts collected by the expedition are housed in a museum in Denmark, rather than in a Canadian museum or northern interpretive centres.

But there are others, Inuit and Qallunaat, some working in the cultural fields, others just interested people with no axes to grind, who appreciate the work of the expedition and its collection of Inuit life stories, myths, legends, songs and beliefs. I believe it is an event worth commemorating.

Knud Rasmussen was born in Ilulissat (then called Jakobshavn), Greenland, in 1879. His father was a Danish priest, his mother a housewife of part-Inuit ancestry. Rasmussen grew up speaking Kalaallisut as his first language, as part of an Inuit community. He first drove a dog team at the age of eight. During his childhood he revelled in hearing the stories of the elders, especially about lesser-known groups of Inuit far to the north. But at the age of 12 this idyllic existence came to an end when he was sent to Denmark for his formal education.

In 1902 he returned to Greenland as part of a cultural expedition to the far northwest of the country where he first encountered the Inughuit, then known as the Polar Eskimos. In 1909 he returned to that district to help the Greenlandic church to establish its North Star Mission there. The Inughuit were at that time in a precarious position. Over the preceding decades they had become dependent on first whalers, and then the American explorer Robert Peary, for a supply of trade goods. But Peary had claimed to reach the North Pole in 1909 and would be coming to Greenland no more. The Danish government expressed no interest in the northwestern part of Greenland, not even claiming ownership of it. It was in effect a no-man’s land. So the following year Rasmussen and his friend Peter Freuchen established a trading post there, the Thule Station, to provide for the needs of the population.

Rasmussen conducted a number of geographic and ethnographic expeditions, some using Thule as his base. He called these the Thule Expeditions. And he wrote extensively about his travels and about what he learned from the Inuit, documenting their life ways. Throughout that decade he held fast to a dream — to visit the most isolated Inuit in North America and document their beliefs and experiences before their lives were irrevocably changed by an influx of missionaries, traders and adventurers. 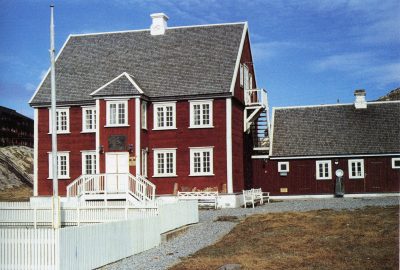 The birthplace of Knud Rasmussen in Ilulissat, Greenland, is now a museum. (Photo by Kenn Harper)

In 1921 he was ready to realize his dream. With four Danes, one Kalaaleq (West Greenlander) and six Inughuit, he embarked on the Fifth Thule Expedition to the Akilinermiut—the people on the other side of the water. Among many goals, Rasmussen wanted to investigate what he called “the great primary problem of the origin of the Eskimo race”—to test certain theories about whether Inuit culture had originated and evolved from an inland culture, or whether it was always a maritime culture. In the process of doing this, he and some of his colleagues would investigate and document the folklore and religion of the Inuit they encountered, what he called their “intellectual culture.”

From the headquarters they established at an island they called Danish Island, near present-day Naujaat (formerly Repulse Bay) they visited Inuit north as far as Igloolik and southwest into the interior of the Kivalliq region. Because of his fluency in Greenlandic and his basic interest in the Inuit language and its many manifestations, Rasmussen was able to understand, and be understood, wherever he went.

In 1923 he and two of the Inughuit, Qaavigarsuaq and Arnarulunnguaq, left Danish Island and embarked on the high-point of the expedition, a trip by dogsled across the top of North America, through the territory of the Nattilik (Netsilik) Inuit and the Inuinnait, through the Mackenzie Delta, and into Alaska, from where they continued the trip by boat to Nome. Rasmussen even managed to cross Bering Strait to Siberia in an attempt to visit Inuit there. This magnificent journey was documented in his popular book, Across Arctic America.

The knowledge collected by the expedition was published in English in 26 reports published between 1927 and 1952 (and one final volume published only in 1988). These comprise of approximately 5,500 pages. The thickest and most interesting (to me, at least) of these volumes are Rasmussen’s Intellectual Culture of the Iglulik Eskimos (1929), Observations on the Intellectual Culture of the Caribou Eskimos (1930), Iglulik and Caribou Eskimo Texts (1930), The Netsilik Eskimos (1931), and Intellectual Life of the Copper Eskimos (1932). The other scientists of the expedition also published impressive works on archeology and ethnography.

Inuit knew Knud Rasmussen as Kunu, Kunut or Kunuuti. (Kalaallit called him Kununnguaq, while Inughuit called him Kunupaluk.) Stories of the Fifth Thule Expedition are still told by the descendants of Inuit who knew Rasmussen in the Kivalliq region, as well as among the Nattilingmiut and Inuinnait, and Peter Freuchen is remembered by those, including his descendants, in the Kivalliq.

Rasmussen always acknowledged his humble beginnings. “From my heart I bless the fate that allowed me to be born at a time when Arctic exploration by dog sledge was not yet a thing of the past,” he wrote. “It was my privilege, as one born in Greenland, and speaking the Eskimo language as my native tongue, to know these people in an intimate way.”

In the introduction to Across Arctic America, he wrote, “The Eskimo is the hero of this book.” At one point, he claimed that “it is the Eskimos that own my heart.”

I will have more to tell about the Fifth Thule Expedition in the coming months.