KRG council meeting on Monday will deal only with ‘urgent’ matters

Other business put off until February, after postponed municipal elections are able to take place 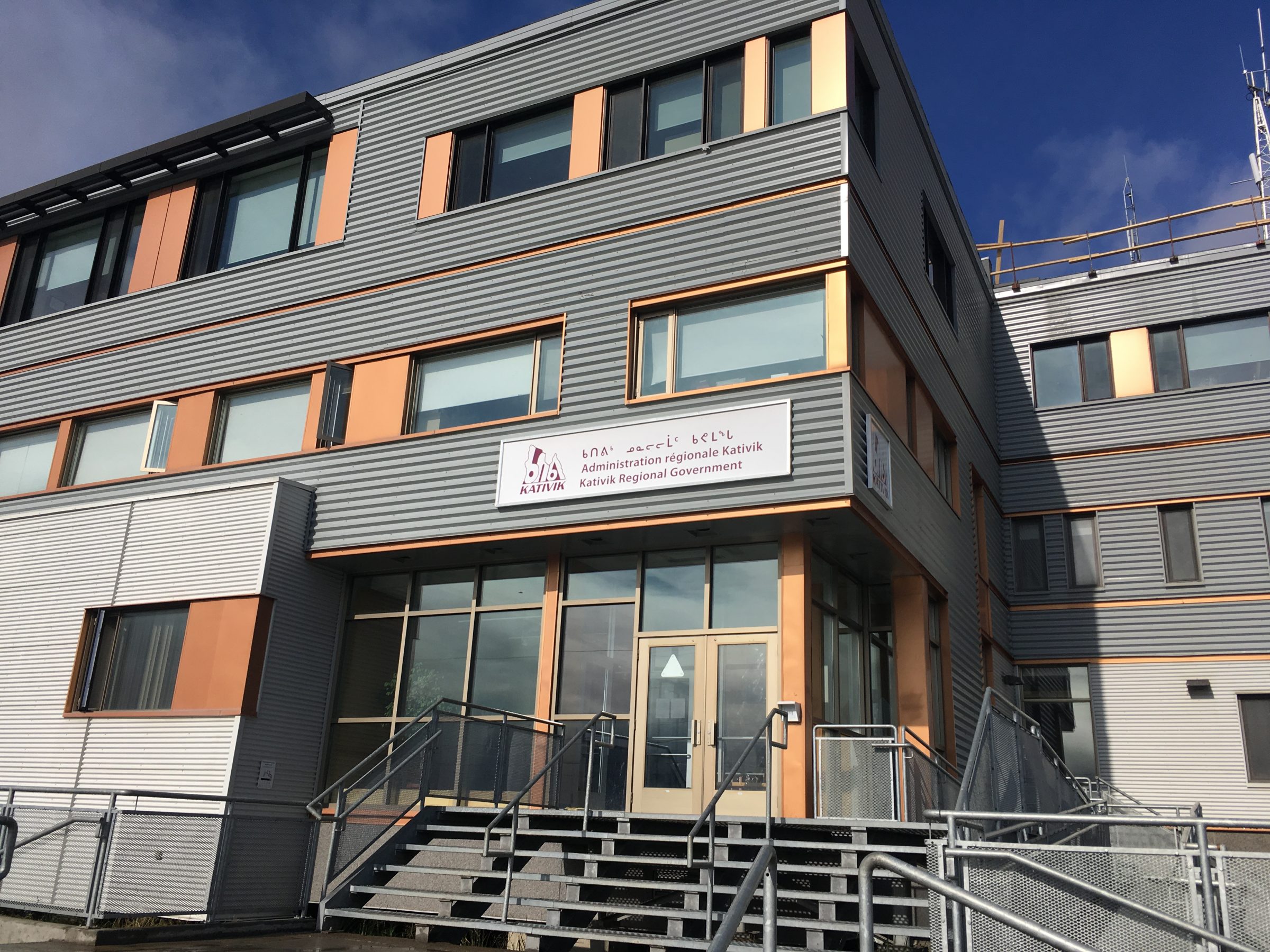 The Kativik Regional Government council is shortening its meeting next week to a one-day videoconference that will deal only with urgent matters. Other business will be put off until February. (File photo)

Next week’s meeting of the Kativik Regional Government council is being shortened to a one-day affair that will “deal with urgent matters only” over videoconference, says spokesperson Rhéal Séguin.

Non-urgent business will be dealt with in February, after five Nunavik communities are able to hold municipal elections that were postponed because of the COVID-19 pandemic.

“Elections for the chair and executive committee will then be held when all newly appointed councillors will be present,” Séguin said in an email.

The KRG’s regional council is made up of elected municipal officials from each of Nunavik’s 14 communities, who are appointed by their respective councils.

The upcoming meeting was originally scheduled from Nov. 22 to 25, but public health restrictions prompted the council to delay it. The meeting is set to take place on Zoom.