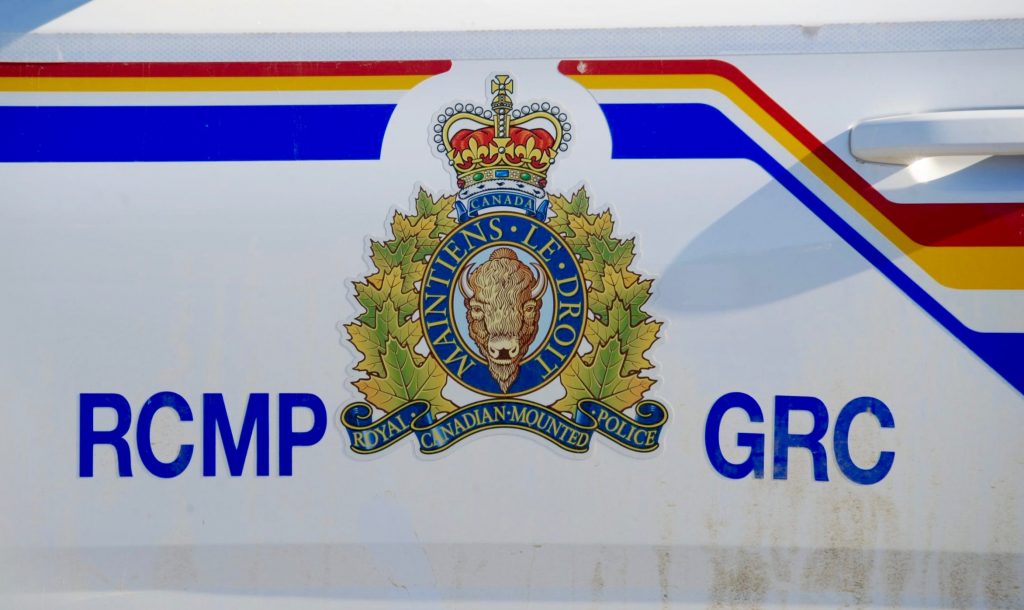 A 31-year-old man in Kugluktuk was charged on June 8 with multiple counts of unlawful possession of liquor and firearms after an RCMP investigation into bootlegging activities led to a search warrant being executed at a local residence, said Sgt. Pauline Melanson. (File photo)

A 31 year-old man in Kugluktuk has been charged with illegally selling liquor, possessing a firearm contrary to a prohibition order and unsafe storage of firearms. RCMP spokesperson Sgt. Pauline Melanson said in a news release.

Melanson said a June 8 Kugluktuk RCMP investigation into local bootlegging activities resulted in the execution of a search warrant at a residence in the community.

“RCMP seized a quantity of vodka and ten firearms that the occupant was prohibited from having in his possession,” she said.

The accused has been charged with three offences Under the Nunavut Liquor Act and the Criminal Code of Canada:

The accused is scheduled to appear in court on Aug. 9 in Kugluktuk.