Kuujjuaq asked to conserve electricity after generator engine goes down 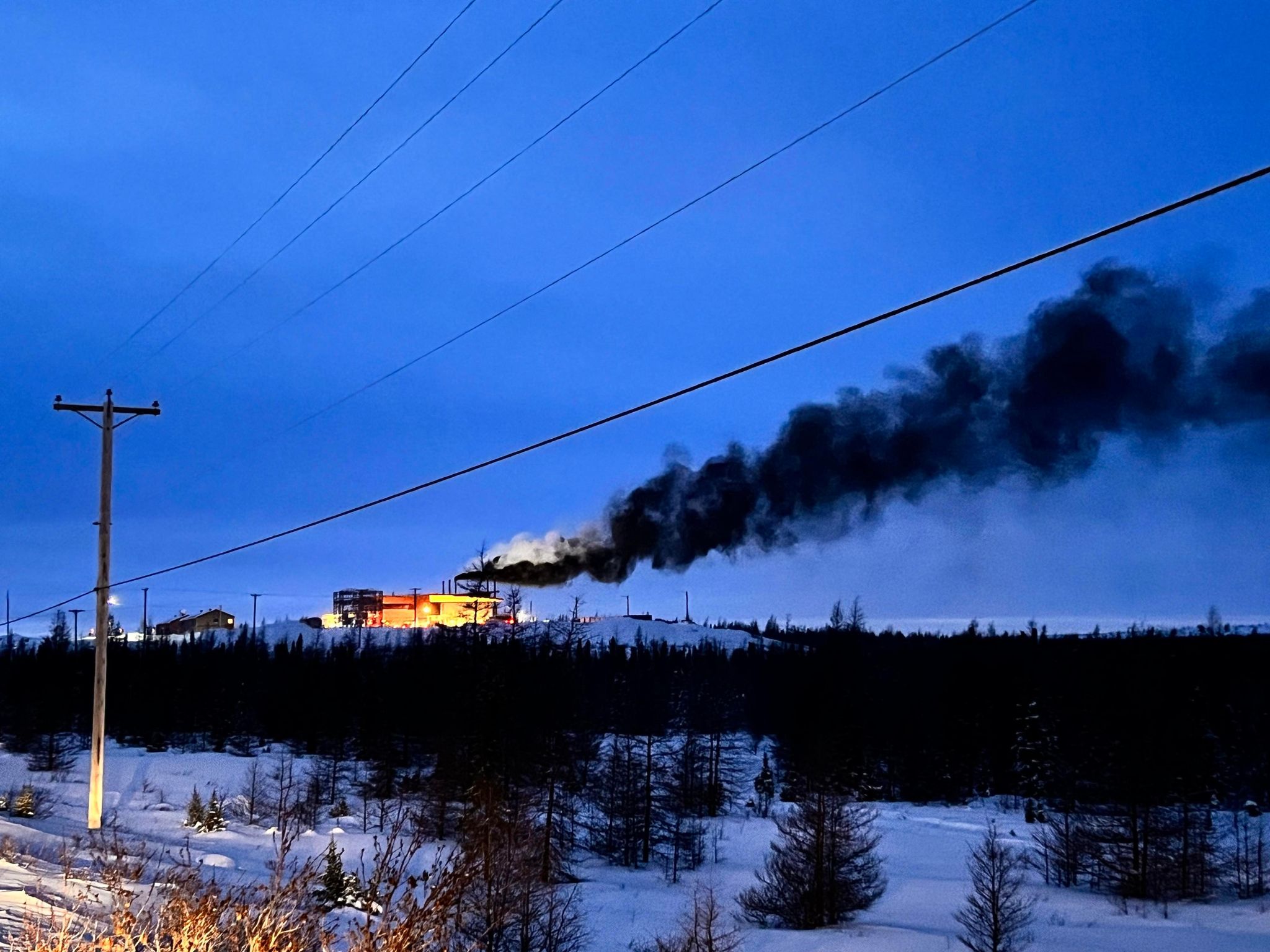 Kuujjuaq residents were asked to cut back on their electricity use Sunday after black smoke was seen billowing from the Hydro Quebec generator in the Nunavik village.

“We’re being very cautious about the electricity,” Mayor Mary Johannes said in an interview Sunday evening.

“I don’t have the full information at the moment,” she said when reached by phone.

She said it wasn’t clear what the problem was. She had heard there had not been a fire but that one of the generating station’s engines had gone down.

There were no injuries reported and homes had power, she said.

“We have limited power,” Johannes wrote in a Facebook message at approximately 4:30 on Sunday afternoon. She said the generator “just lost one engine,” adding “it may get worse for the town for power.”

Earlier in the afternoon, Johannes asked people in the village of approximately 2,700 not to use their lights and to turn off Christmas lights “due to the black smoke from Hydro.”

Crews from Hydro Quebec were expected to travel to Kuujjuaq on Monday to make a repair, she said. A Hydro Quebec spokesperson could not be reached Sunday evening to provide information about the situation.

Johannes said the village would have more information to share on Monday morning.

Kuujjuaq gets its power from a 6.6-megwatt off-grid diesel generator owned and operated by Hydro Quebec. Like other Nunavik communities, Kuujjuaq is not connected to the province’s electricity grid. Off-grid diesel-fuelled generation is a common way to create power in northern and remote communities.