“Our services seem to be going backwards” 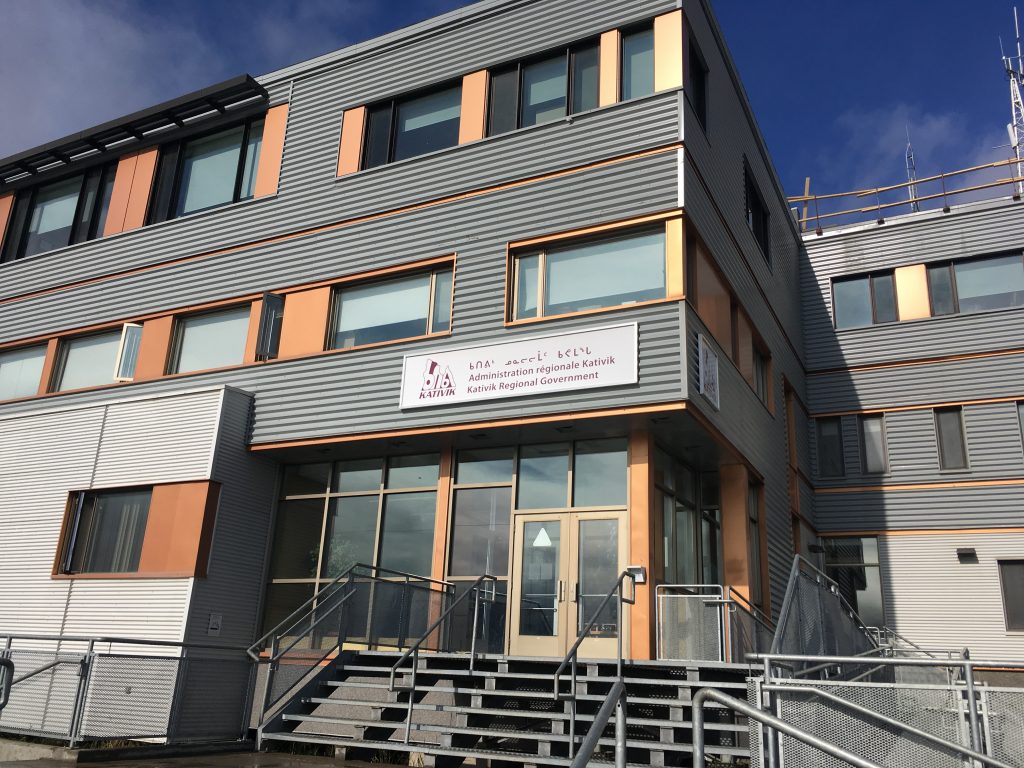 Satellite-fed internet service is having trouble keeping up with demand in Nunavik, the KRG’s regional council heard in meetings this week. (File photo)

The company has offered 3G service in Kuujjuaq since May. But, as things stand, only between 30 to 40 per cent of calls succeed, said the regional government’s director of administration, Daryl Combden, on Monday, Sept. 9.

“It was supposed to have been a turn-key solution without any involvement of Tamaani,” said Combden. “We’ve been spending a lot of time on this project in Kuujjuaq, we have a very intermittent, unreliable, prone to failure system.”

Combden assured executive members and regional coordinators at the government meetings that the KRG and its internet service Tamaani was still working on a solution.

“As a matter of fact, Ice Wireless has people in Kuujjuaq right now doing testing,” he said. “But we’re not satisfied with the lack of service thus far.”

Ice Wireless’s chief operating officer, Cameron Zubko, confirmed a technician is in Kuujjuaq this week conducting 3G LTE network performance testing and relaying the information from that testing back to network engineers in real-time.

Ice Wireless launched cellular service in Quaqtaq in March, with Kuujjuaq to follow, and according to Zubko, the remainder of Nunavik communities in 2020. But so far, the service has been rife with problems.

“This is the first time a 3G LTE network has been launched in northern Quebec, which is very exciting time for the region,” Zubko said. “However, building a network in one of the most remote parts of Canada takes time.”

Here, the service is provided over satellite, which Zubko said can lead to issues with placing and maintaining phone calls. The focus of the company right now is dealing with this issue.

“We are in a process called network optimization, which means we are implementing tools to improve our bandwidth management, minimize latency, packet loss, congestion and jitter,” said Zubko.

But in Kuujjuaq, where cellphone service was previously available, deputy speaker Jobie Tuukkiapik said it feels like they’ve gone backwards.

“We were able to use phones, KRG was supposed to provide services, there was also going to be a fibre optic line,” said deputy speaker Jobie Tuukkiapik. “It’s really important to use computers even for bank services and travelling, it seems like our services need to really be improved but our services seem to be going backwards.”

For both Quaqtaq and Kuujjuaq, Combden recognized the frustration, adding that it is Ice Wireless offering the cellular service, not KRG or Tamaani.

They are still trying to get the network working over the next short while, Combden said, and he would be reporting back in November.

“If it’s working by then, OK, if not we’ll have a plan moving forward,” he said.

Additionally, work on the fibre optic cable to be laid undersea along the Hudson Coast has hit a snag, as the KRG has rejected the only proposal it has so far received from contractors to help bring high speed internet to Nunavik communities.

A single bid came in for the request for proposals that closed in June, Combden said, and while the Canadian company had significant experience in fibre optics, their technology hadn’t been tested in saltwater.

“We’re looking for a cable about 1.5 inches thick,” Combden said. “The proposal submitted was for a really thin cable, about the size of a ballpoint pen, not tested in saltwater. We had to reject it because the risk is too big.”

He added that there has been more dialogue on the project since and a new tender will open on Sept. 30.

Depending on the response to the September tender, Combden said they would work quickly to get a contract in place to see work begin on laying the cable next summer.

It would take two open-water seasons to complete.

“We as well as you believe that internet is important and cell services are important,” Combden said. “Which is why we’ll spend just over $125 million to upgrade our network over the next few years. We’re trying to get high speed internet to reduce the digital divide of the North and south.”

Customers in Kuujjuaq and Quaqtaq who are experiencing issues with their Ice Wireless voice and data services can call the customer care centre at 1 (855) 474-7423 or email customercare@icewireless.com.