Nunavik community becomes 3rd in the region to do so 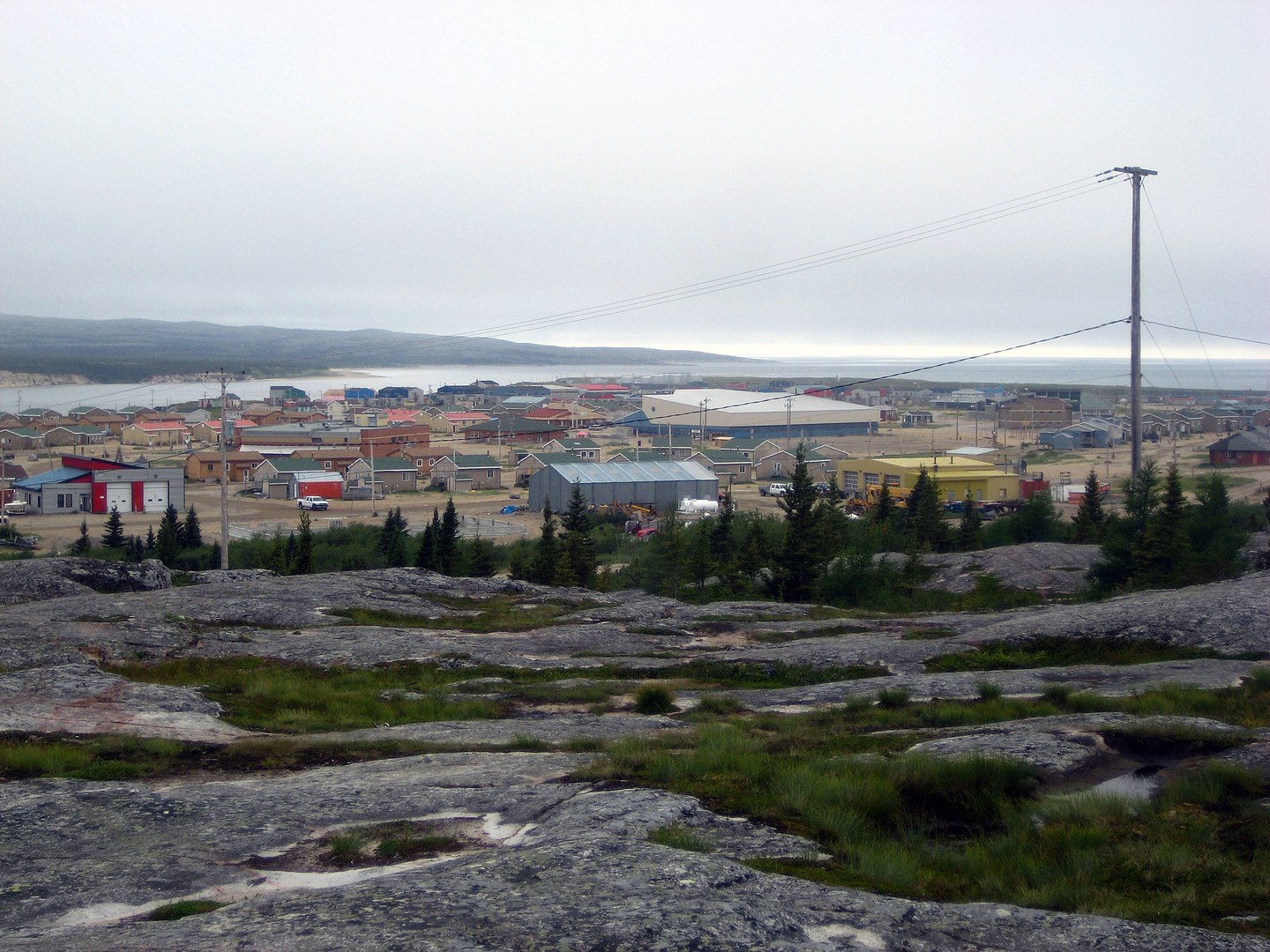 A view over the neighbouring town sites of Kuujjuaraapik and Whapmagoostui, where residents can now buy beer and wine locally. (Photo courtesy of MH Lareault/Wikicommons) 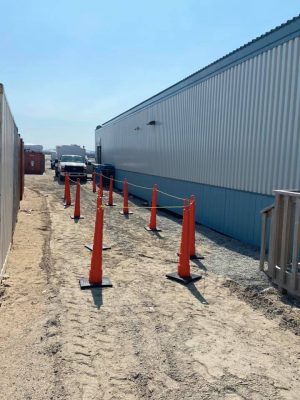 The Great Whale River Co-op in Kuujjuaraapik launched wine and beer retail sales last week, making it the third Nunavik community co-op to do so.

Over the past decade, the Fédération des coopératives du Nouveau-Québec (Ilagiisaq) has done the same in its Kuujjuaq and Puvirnituq stores.

While most Nunavimmiut are required to order alcohol from southern retailers, co-op sales keep proceeds in the community while cutting down on local bootlegging.

The Northern Village hosted a referendum in 2020 to gauge public interest in local alcohol sales, to which the majority of residents voted in favour, he said.

“It’s something we really wanted to try,” Ittoshat said.

“As a community, we still have a say, in the sense that this is a pilot project. If people can learn to drink in a socially responsible way, maybe we can keep this open.”

In the first week of sales, Ittoshat said he hasn’t noticed any major changes in behaviour or consumption rates, though he acknowledges it may be too soon to see an impact.

In both Kuujjuaq and Puvirnituq, police noted an initial drop in alcohol-related calls when co-ops started selling alcohol in those communities.

“There’s been no hoopla or big lineups,” he said. “The novelty maybe wore off after Kuujjuaq and Puvirnituq.

“I have noticed that some people have expressed that they’re concerned…. that with more availability [of alcohol], there’ll be more drinking.”

Residents can order a daily limit of up to 12 cans of beer plus one litre of wine at the store Monday through Friday, from 10 a.m. and 4 p.m.

Customers then return with a receipt to pick up their orders from the back of the store between 4 and 6 p.m.

Customers must have a membership to the co-op and show proper identification.

Any customers with outstanding debt are required to pay $10 towards that debt before they can purchase alcohol, the co-op’s Facebook page said.

Co-op membership is also open to residents of neighbouring Whapmagoostui First Nation, which shares a town site with Kuujjuaraapik.

Ittoshat said the Northern Village consulted with the Cree First Nation and received support from its leadership before the co-op launched its new retail store.