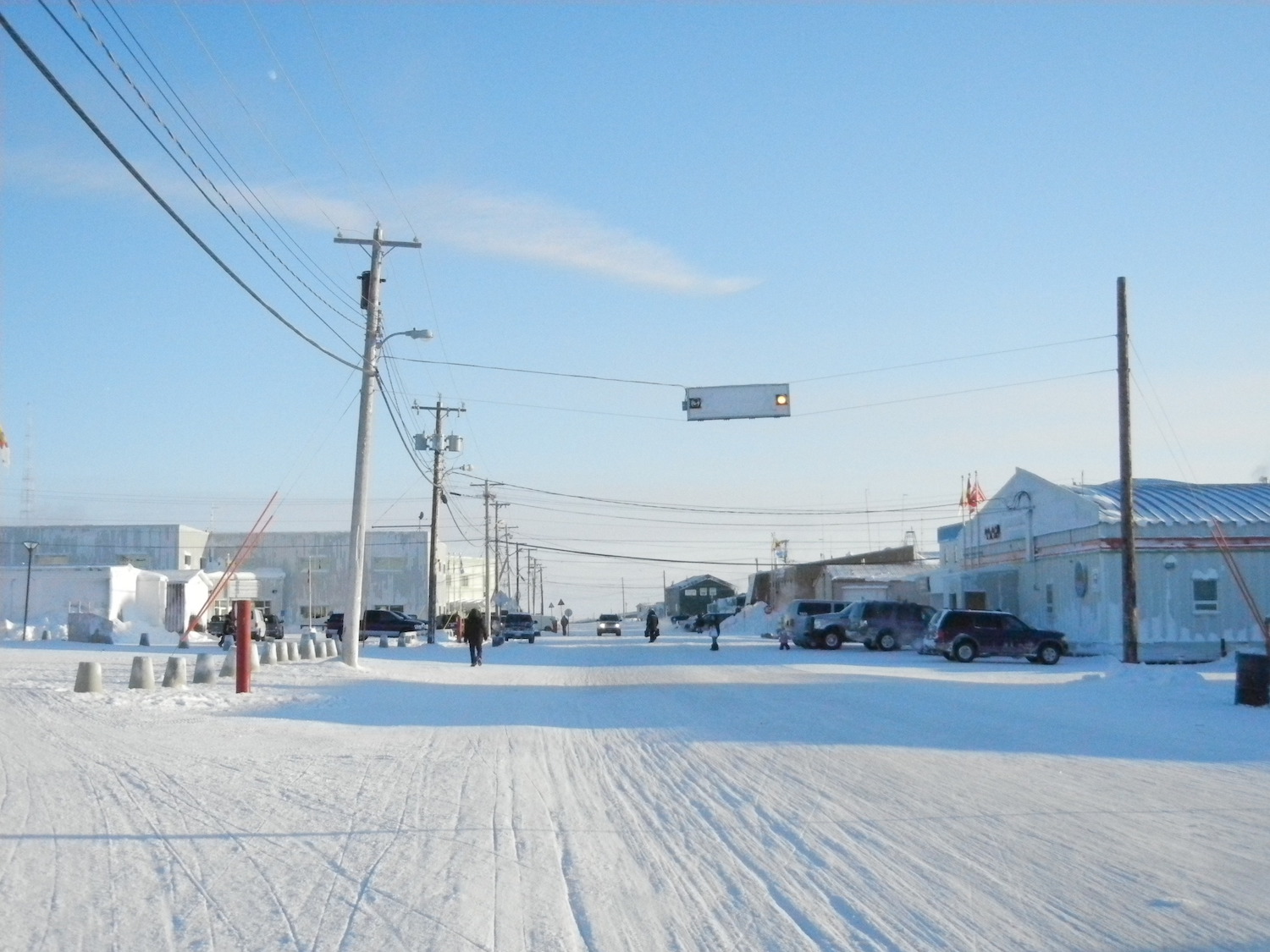 The post office in Cambridge Bay saw unexpected closures this week as it continues to struggle with understaffing and angry outbursts from customers.

After closing early this week, and then re-opening briefly on Wednesday, Canada Post said Thursday that its branch at 4 Kamotik Rd. would be open from Monday to Friday, from 4:15 p.m. to 6 p.m. until further notice.

The post office first shut its doors abruptly in December when its two employees walked off the job. They cited verbal abuse from clients.

In January, yet another employee left for similar reasons.

“The Cambridge Bay post office has been experiencing staffing issues, which has unfortunately resulted in disrupted service and temporary closures over the past month,” LeClair said in an email Wednesday.

LeClair said a new postmaster will be in place in Cambridge Bay later this month and that efforts will continue to hire staff.

Xan Moffatt-Toews, the president of the Alberta, Northwest Territories and Nunavut Branch of the Canadian Postmasters and Assistants Association, told Nunatsiaq News that the post office couldn’t open unless there are two employees working at the same time.

“The violence from the customers has been getting much worse,” she said in an email, but would not elaborate.

LeClair acknowledged this, saying customers who become aggressive are not always the same, but they have made “very significant threats and we have called the RCMP.”

He asked customers for patience.

“When we reopen, we ask customers to keep the post office friendly and stay patient, follow our mandatory face covering requirements in the post office and practise physical distancing,” he said.

Meanwhile, some in this community of about 1,800 say they are fed up with erratic service at the post office.

“Elders are waiting for tax papers so I can do their taxes,” said Vicki Aitaok, who volunteers to help elders prepare their returns. “It’s unreal.”

Some businesses also are unable to send out their T-4 forms to workers.

Peter Laube of Kalvik Enterprises Inc., said he uses Canadian North’s First Pac service to send out documents and does most of his business online.

Laube said he understands why some post office customers get frustrated. Tracking may show their package is in Cambridge Bay, but they can’t get it due to the backlog in processing all mail. Then they get angry with the staff, he said.

“They don’t stop to think. People don’t have a big tolerance for getting yelled at and sworn out. There is no reason for that kind of behaviour,” Laube said.