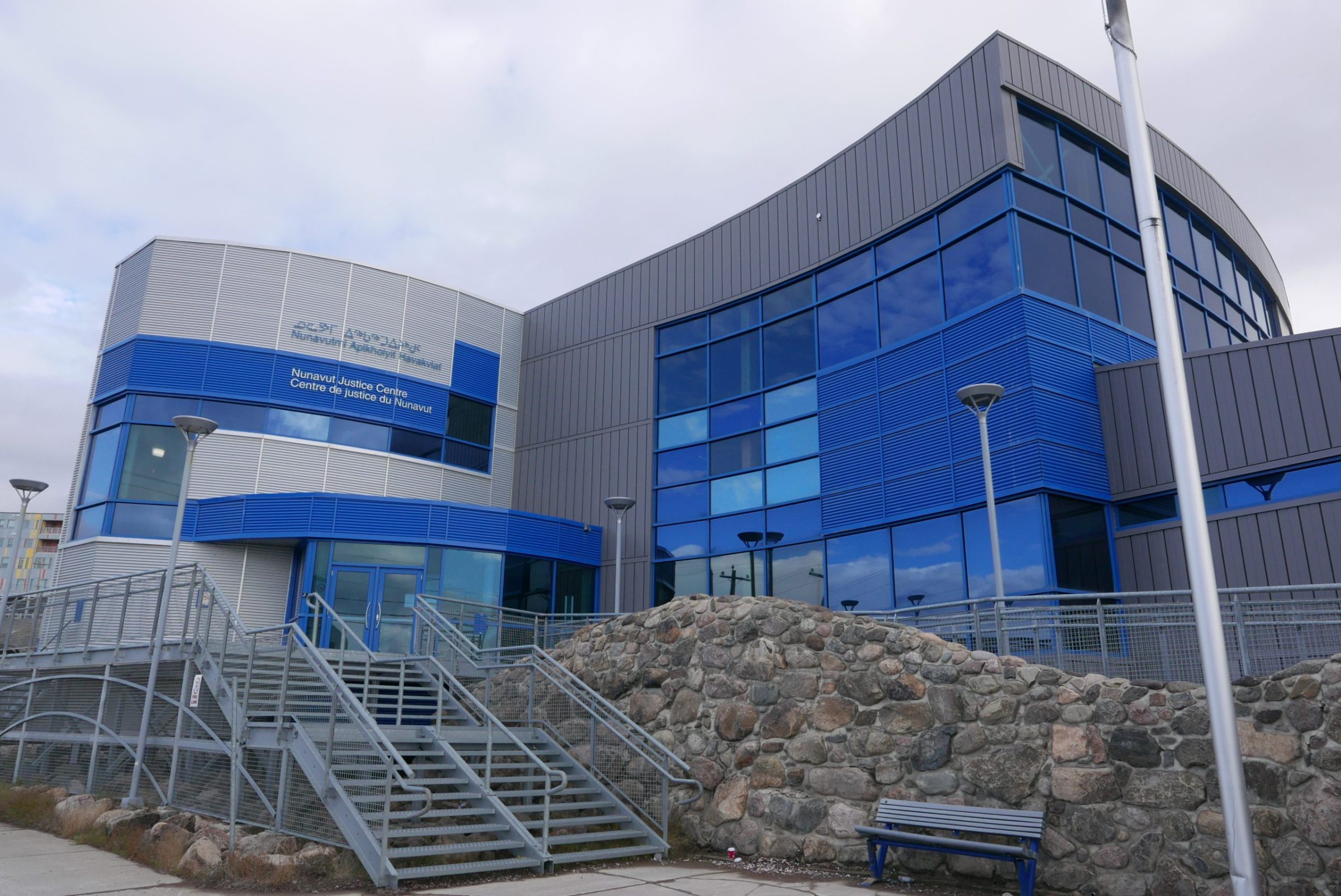 Lawyers on both sides of an Iqaluit courtroom focused on the reliability of an apparent confession Tuesday during closing statements of a second-degree murder trial involving the death of a youth five years ago in Rankin Inlet.

Community members found the victim’s body on July 7, 2017, on a search and rescue mission after the boy had been missing for days.

The 12-year-old boy’s death was caused by a “vicious assault” that led to “incredible damage” to the victim’s face, said Crown lawyer Paul McDermott Tuesday morning.

The identity of the accused is protected under the Youth Criminal Justice Act. The court has also imposed a ban on identifying the young victim and witnesses who were under the age of 18 in 2017.

For most of his closing statement, McDermott defended the credibility of Monday’s witness — who cannot be identified — who testified that the accused confessed to him at a party, while linking the witness’s testimony with the experts’ analysis of the murder.

The witness said, for example, that the accused said he had hit the victim with a rock so many times that his face was “messed up,” then stabbed him. The witness testified the accused told him that when he was done, he had to wash blood off of his own face.

At the trial, various forensics experts have testified that the victim died from blunt force trauma with an instrument that could be a rock, that the stab wounds came as the victim was not moving and already dying, and that the blood was splattered so far and wide that anyone in the nearby area would have had blood on them.

McDermott repeatedly said it would have been impossible for the witness to get that information from anyone or anywhere else but the killer, and that the witness’s testimony was consistent with expert findings.

McDermott also acknowledged that the witness admitted to drug and alcohol use the night of the alleged confession, arguing it makes no difference as the witness was sober enough to recall the most important aspects of what he alleged was said.

The witness had no motive for testifying against the accused, did not argue with the defence in the cross-examination and appeared shy and unhappy to be in court, McDermott said.

Defence lawyer Scott Cowan disagreed, calling the witness a “dangerous witness” and McDermott’s argument that details of the attack could only have come from the person who did it “ridiculous.”

“[The witness’s] evidence has the real risk of being in his imagination,” Cowan said.

Cowan spoke to the discrepancies in the witness’s testimony noted in Monday’s cross-examination, mainly about when the alleged confession took place between the witness and accused.

“‘I’m going back and forth to the ball court to get more stoned, I’m playing drinking games … people around me are blacking out.’ This is not a witness upon which you can rely and convict someone,” Cowan said, partially imitating the witness’s testimony from a day prior.

Cowan said it’s possible the witness gathered information from different sources around town about what had happened to support his testimony and attribute it to the accused.

Cowan said McDermott “is underestimating the power of the rumour mill in a case like this.”

The subject of DNA also came up during closing arguments.

McDermott reminded the court that evidence of a DNA sample from both of the victim’s pant legs matched the accused’s DNA.

Cowan said there are many scenarios in which the accused’s DNA could have gotten on the pants, including contact sports or sharing chew tobacco or spit bottles. He added there were other DNA sources and stains on the pants.

The trial ended before noon, with Justice Susan Cooper setting a tentative date of Oct. 31 for her decision.

Glen Kadlak Jr., 25, who testified in this trial, also faces a second-degree murder charge in the victim’s death and is scheduled to appear in court Sept. 26.