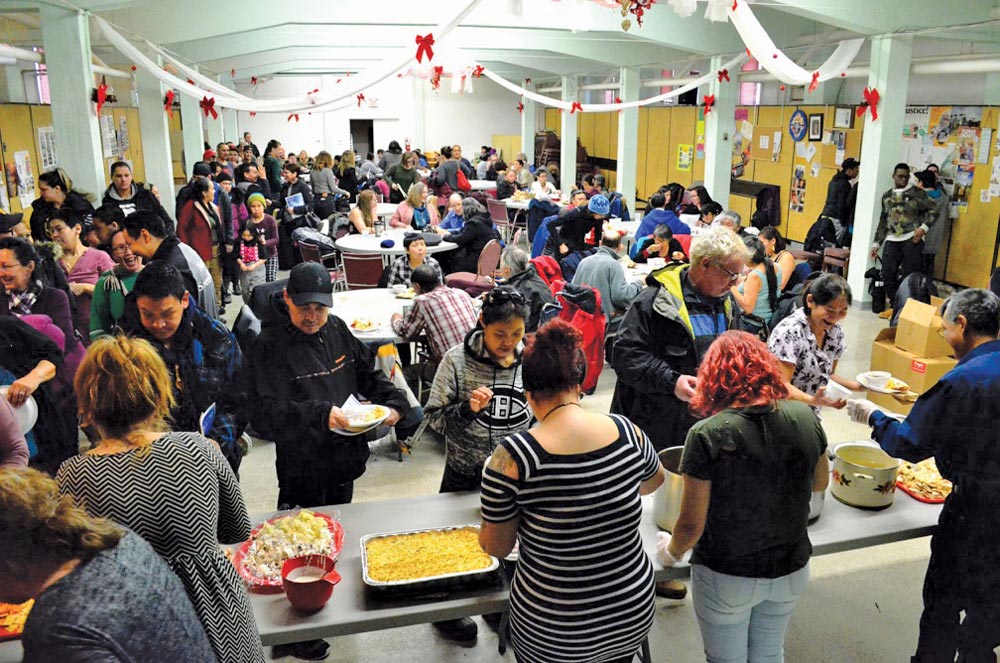 About 200 Inuit living in Ottawa enjoyed Tunngasuvvingat Inuit’s monthly feast, held on Jan. 18, 2018, at Our Lady of Assumption Church in Vanier. (Photo by Jim Bell)

If there was an expectation in 1999 that Inuit in the eastern Arctic would consider the new territory of Nunavut as “our land” and remain in the North, that was wrong: after the territory’s creation, an increasing number of Nunavummiut picked up and headed south.

Today, 20 years later, the number of Inuit who call Ottawa home, by some estimates, sits at close to 5,000.

But, in 1999, the Inuit population of Ottawa still numbered in the hundreds.

No one seemed to realize that over the next 20 years Ottawa’s Inuit population would rival that of many communities in Nunavut and that it would be hard to find Nunavummiut without at least one family member living in Ottawa. 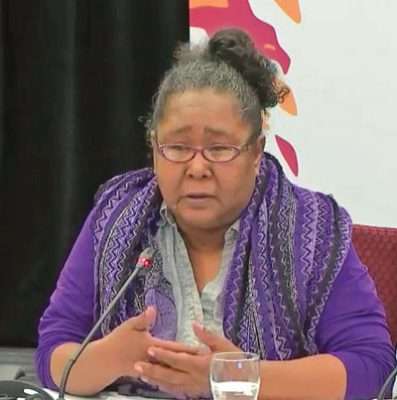 Annie Pisuktie, the secretary of the Southern Quebec Inuit Association, who originally comes from Nunavut, tells the Viens commission last year about the many needs of Montreal’s Inuit population. The commission looked into how Quebec government programs have served the province’s Indigenous peoples. (Screenshot)

The departure of so many Inuit from Nunavut for the south has led to the growth of a much larger support network for Inuit from Nunavut and other Inuit Nunangat regions in Ottawa and other cities across Canada, including St. John’s, Montreal, Toronto, Winnipeg and Edmonton.

Not all those Inuit came from Nunavut, but over that 10-year period there was a jump of 62 per cent in the Inuit population outside Inuit Nunangat.

A 2016 report from the Ottawa-based Tungasuvvingat Inuit also reveals that between 2001 and 2006 the numbers of Inuit had already increased by 30 per cent in Toronto and by 60 per cent in Ottawa.

With the growth of the Inuit population in Ottawa, TI, now in its third decade, started to step up its services.

Only three years after Nunavut’s creation, in 2002, TI held a community gathering in the hope of broadening its mandate to a provincial level. As a result, TI was recognized as a provincial organization for Inuit in Ontario.

Then, in 2005, three years after that first provincial gathering, TI hosted the One Voice conference, which brought Inuit together from seven cities across Canada to share stories about living away from home. 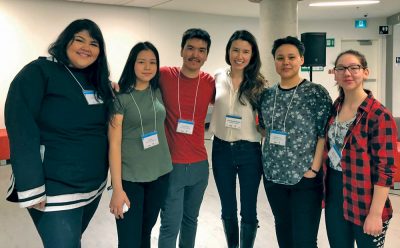 Donna May Kimmaliardjuk, (third from right) the only Inuk cardiac surgery resident doctor in Canada, meets with students at the Ottawa-based Nunavut Sivuniksavut College program. Kimmaliardjuk is based at the University of Ottawa Heart Institute. (Photo courtesy of NS)

Since 1999, Inuit organizations have also stayed put in Ottawa: ITK, the Inuit Circumpolar Council and Pauktuutit Inuit Women’s Association remain in the city, where they employ many Inuit. The Ottawa Inuit Children’s Centre now has numerous programs for children, youth and families, while the Ottawa-based college for young Nunavut Inuit students, Nunavut Sivuniksavut, has also expanded.

As well, many educated Nunavummiut, whose ranks include the only Nunavut Inuit heart surgeon, accountant and crown prosecutor, have chosen not to relocate the territory.

They’re just a few of the Nunavut Inuit in this Arctic diaspora, diaspora being a term used to describe the dispersion of any people from their original homeland.

Some of the social problems, such as homelessness, addictions and violence which many Nunavummiut wished to escape also followed them. These have resulted in several tragic incidents, such as the recent death of Susan Kuplu-Irqittuq in Ottawa.

Some jurisdictions in the south have also been slow to step up to meet the needs of Nunavut Inuit.

Last year, Annie Pisuktie, the secretary of the Southern Quebec Inuit Association, who originally comes from Nunavut, told the Viens commission into how Quebec has served its Indigenous peoples about the pressing needs of Montreal’s Inuit population for shelter, treatment and other support. 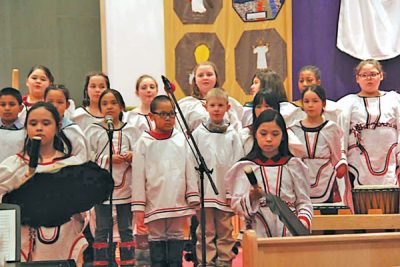 Not only did the crystal balls of Nunavut’s founders fail to show the departure of many Inuit from the territory, they also failed to predict the migration of hundreds of well-trained immigrants and their families to the Nunavut.

These new arrivals include professionals from as far away as the Philipines, Zimbabwe, India and Nigeria—who have been ready to trade southern Canada for Nunavut, where they have set up their own support networks, with associations for African-Caribbean residents and a mosque for Iqaluit Muslims.

The result: a much more multicultural, diverse Nunavut than anyone predicted, with the visible minority population in the territory standing at 2.5 per cent, that is, about 1,000 residents and double that of five years ago.

Jane George is the senior reporter for Nunatsiaq News. George, who has worked for the newspaper since 1997, has written widely on issues related to events in Nunavut, Nunavik and the circumpolar region.