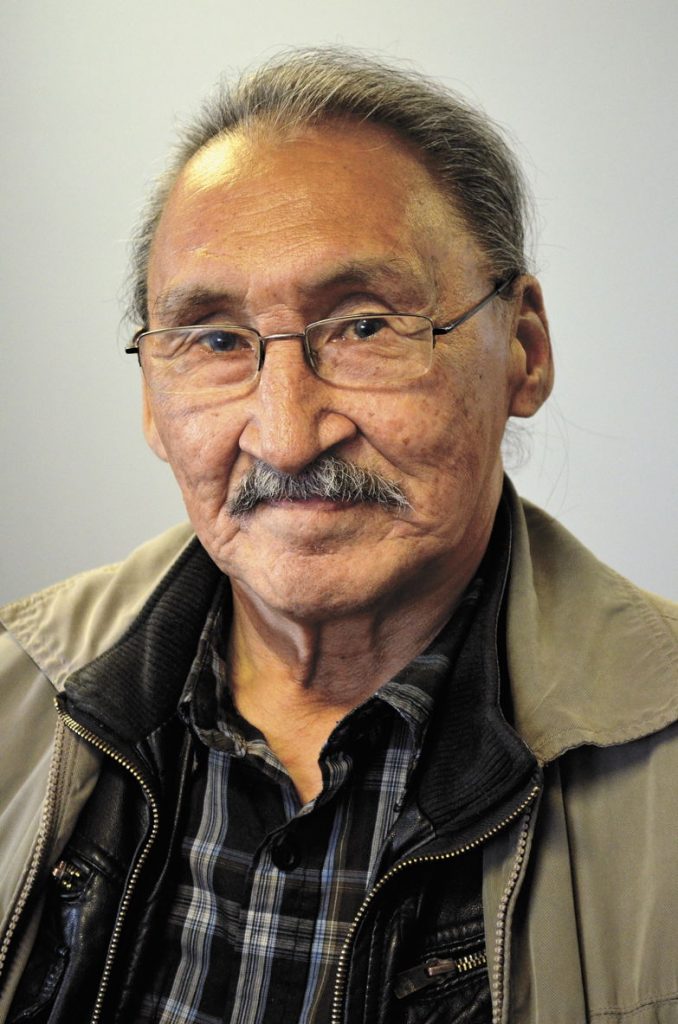 John Amagoalik, widely considered to be the “Father of Nunavut” says the road to reconciliation will take patience, time, and a new way of thinking. (File photo)

An Inuktitut version of this letter to the editor has also been published.

The discovery of hundreds of children’s remains on the grounds of a former residential school in Kamloops, B.C. confirms what the Indigenous Peoples of Canada have been saying for a long time. That thousands of Indigenous children died at the hands of government and church officials.

The Parliament of Canada has apologized for residential schools. The Catholic Church has not apologized for its role in this genocide and refused to hand over documents pertaining to this tragedy.

The Roman Catholic Church has blood on its hands. The Pope should do the right thing and acknowledge the church’s part in the death of these innocents and release what they have in their files. It must stop hiding in the dark.

Kamloops will not be the only site where unmarked graves will be found. There will be others. We should also remember the hundreds of Inuit tuberculosis patients who died in southern hospitals and were buried in unmarked graves. In many cases, government authorities did not even bother to inform their families that their loved ones had died.

Residential schools, forced relocations, the massacre of our dogs, the attempted eradication of our culture, language, identity and traditions are all products of colonialism. If reconciliation is to be achieved, it will take patience, time and a new way of thinking.

The road to reconciliation may be long and difficult, but we have to start somewhere. This may be a good time to start down the road to end the colonial era.

The Indian Act should be relegated to the garbage heap of history. The Government of Canada should abandon its policy of asking for our “surrender” and the “extinguishment” of our rights. It would be a good start.