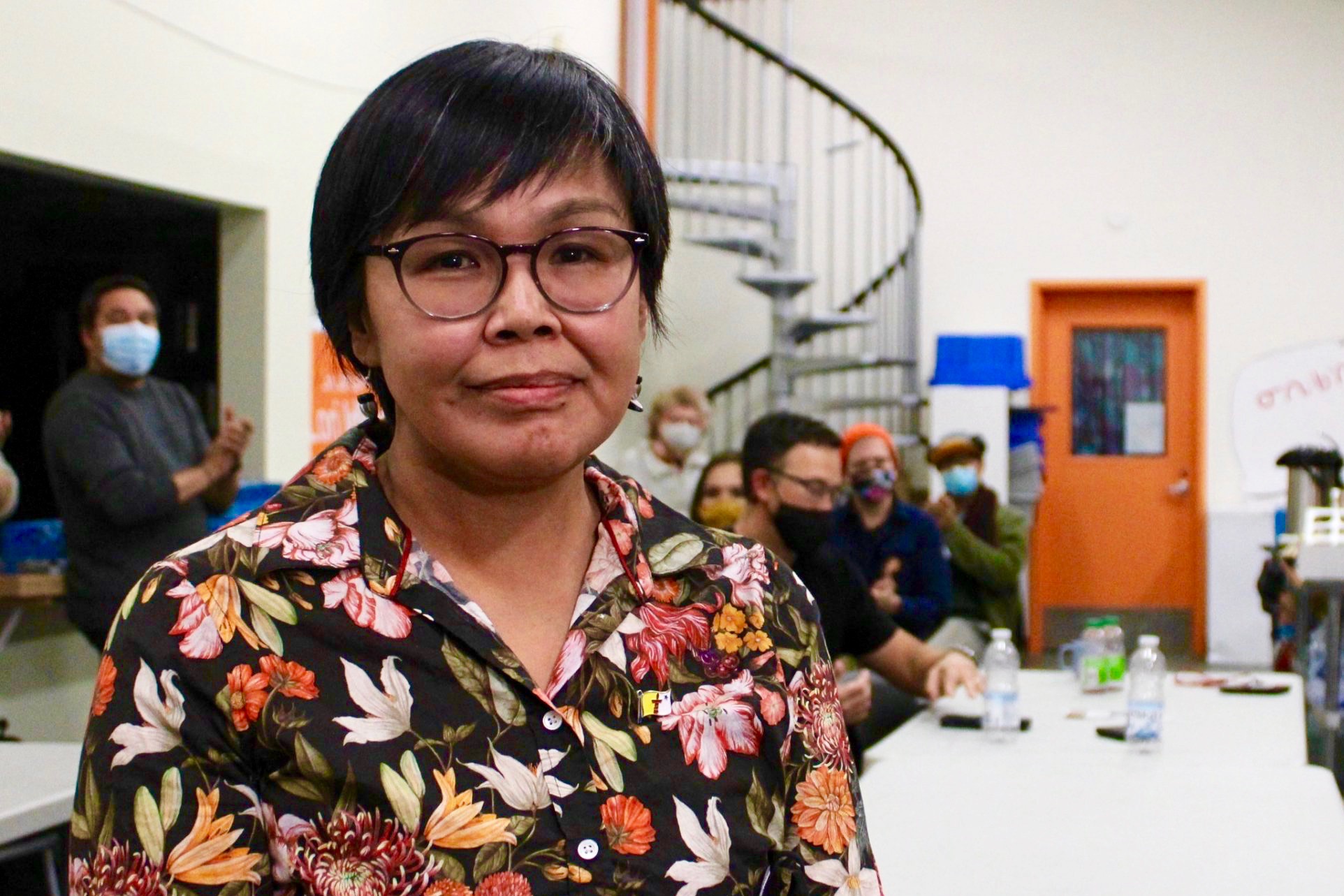 Idlout will serve as her party’s critic for Crown-Indigenous relations, Indigenous services and northern affairs, the party announced Friday.

“I feel pretty honoured and excited to be a critic for these three important roles,” she said. “I’ll be doing my best to hold these ministers to account and really just make sure we pressure them to follow through with the commitments that they made during the campaign.”

Idlout says she is “disappointed” by Prime Minister Justin Trudeau’s choices for those cabinet portfolios and that the government has not acted on the promises it has made to Indigenous communities since 2015.

“They have, in the past, continued to be the face of colonialism, and for them to be allowed to continue in their roles as cabinet ministers is frustrating,” she said. “[We need to] make sure that they don’t continue to break their promises.”

In responses to this week’s news that Pope Francis would be visiting Canada in December, Idlout said that the Catholic Church needs to apologize and accept responsibility for crimes committed against Indigenous people, and that individual priests need to be prosecuted.

Idlout said that she’s committed to working with different levels of government and Indigenous communities for the betterment of all of Canadian society.

“I think if we all work hard together, we’ll see a Canada that’s better for all Canadians, especially First Nations, Métis and Inuit,” she said.