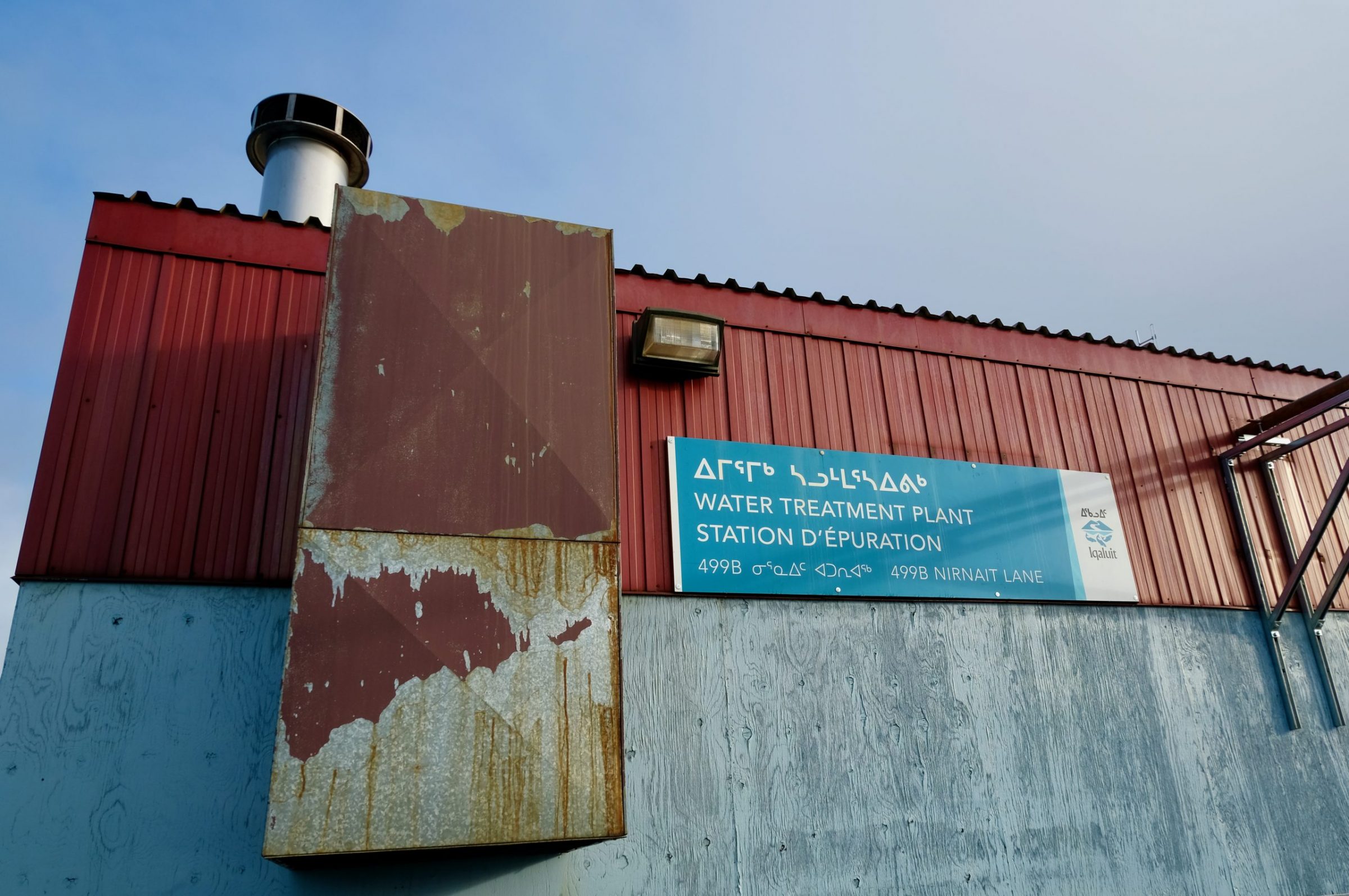 The City of Iqaluit says that maintenance work in mid-December led to measurable amounts of hydrocarbons being detected in one of its treated water tanks. It says the issue was “rapidly mitigated.” (File photo by Mélanie Ritchot)

The City of Iqaluit’s new water quality monitoring station detected measurable amounts of hydrocarbons in one of the city’s treated water tanks on Dec. 16, six days after the Government of Nunavut lifted its do-not-drink order.

The city disclosed the incident in a Thursday news release that also outlines its work to ensure municipal water is safe to drink, following an eight-week emergency caused by fuel contamination of the water supply.

City officials concluded that the recent contamination was caused by maintenance work being carried out at the water treatment plant.

“City staff and on-site engineers responded quickly, following the pre-established response plan,” city spokesperson Aleksey Cameron said in the news release. The response involved a brief shutdown of the plant and an inspection followed by localized flushing and monitoring which “rapidly mitigated.”

No detectable levels of hydrocarbons were measured in the distribution system after the response, Cameron said.

The investigation determined that maintenance work caused the water level in a previously unaffected tank to rise to a level “well above the normal water level kept in this tank,” Cameron said.

This revealed a breach in an upper section of the previously unaffected tank, and water from the plant’s process wastewater tank was able to make contact with this compromised section “for a brief time,” Cameron said.

A single tank bypass was deployed to redirect water away from that tank and allow for additional inspection.

In a city announcement on Dec. 2, Cameron said that for “the immediate future, the City will continue to release results on a weekly basis with a visual presentation of the results and raw data being released on a bi-weekly basis.”

Test results up to Dec. 16 have so far been published under the city’s Water Facts section of its website.