Makivik executive election candidates to be announced next week 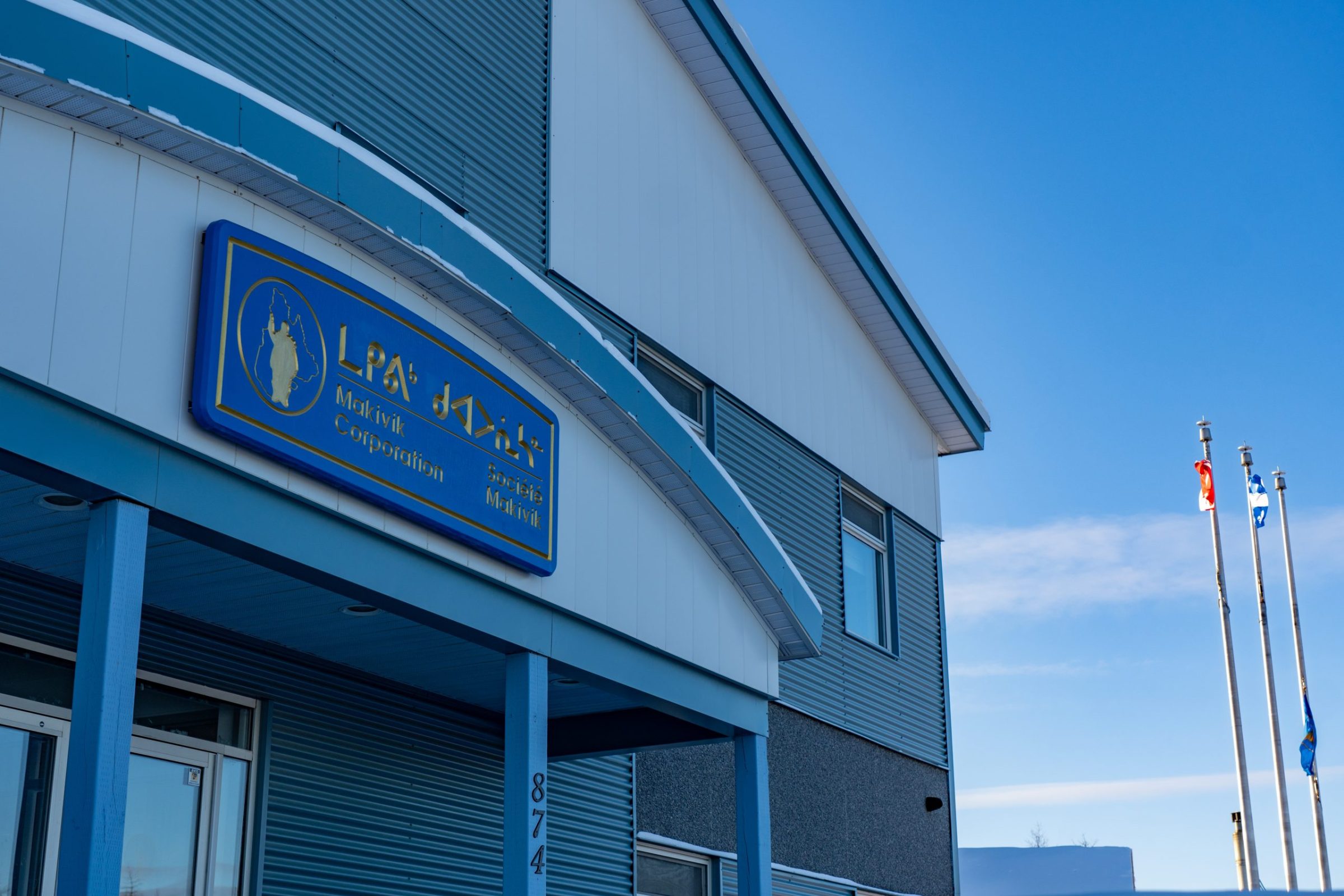 Nominations for the upcoming Makivik Corp. executive elections have closed, and candidates for the two positions up for grabs will be officially announced next week.

Eligible candidates had until 5 p.m. Monday to submit their nomination forms. In this year’s elections, eligible voters will select a treasurer and a vice-president of environment, wildlife and research.

“Makivik has a week to check all of the eligibility criteria for each candidate and I will post the official list of candidates as of Monday [Jan. 16],” chief returning officer Phebe Bentley wrote in an email to Nunatsiaq News.

Makivik will look into candidates’ beneficiary status, Inuktitut fluency, debts, any past criminal convictions, and employment within the corporation and subsidiaries.

The hybrid election, with voting in person and online, is scheduled to take place in all communities Feb. 2 from 10 a.m. to 6 p.m. Advance polls are scheduled for Jan. 26.

Makivik elections are held annually, but executives serve three-year terms. This staggered voting structure means that after each election, there is never an entirely new executive board.

Since 2016, less than half of eligible voters have shown up to the polls.

Currently, George Berthe holds the position of treasurer while Adamie Delisle Alaku is vice-president of environment, wildlife and research.