RCMP responded to disturbance at a home on Friday 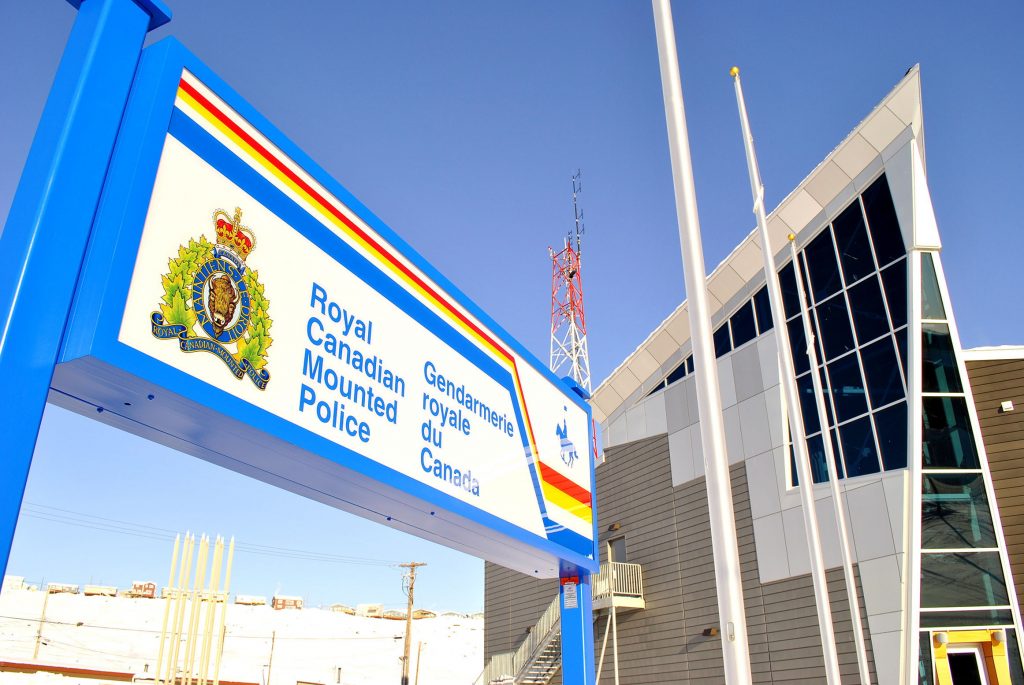 RCMP in Nunavut have charged a 20-year-old man with second-degree murder, after responding to a disturbance at a Cambridge Bay home on Friday. (File photo)

Police in Nunavut charged a 20-year-old person with second-degree murder following the death of a man in Cambridge Bay on Friday.

Cambridge Bay RCMP responded to a disturbance at a home. A man was taken by ambulance to the hamlet’s health centre where life-saving efforts were made, police said in a news release Monday afternoon.

The man died from his injuries.

Police charged Jada Nulliayuk, 20, with second-degree murder, the release states. The RCMP’s Nunavut division is investigating the incident. The police statement did not indicate the sex or place of residence of the person who was charged.

Correction: This article has been updated from a previous version that may have incorrectly identified the sex of the person police charged. The RCMP statement did not identify the sex of the accused.