Meet our newsmaker of the year: the polar bear

A climate change emblem becomes a symbol of bitter conflict 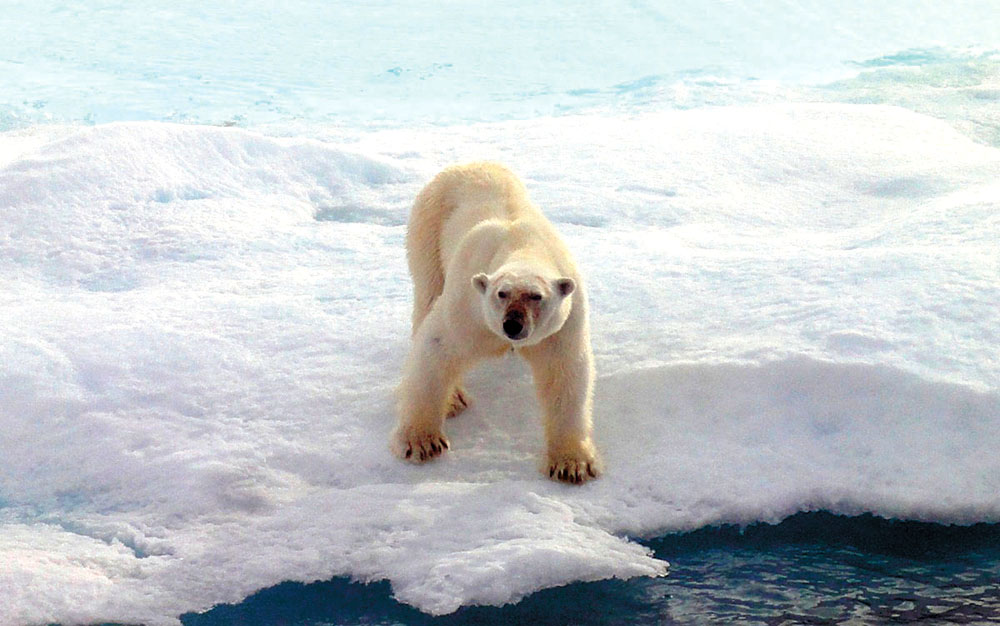 Meet our newsmaker of the year for 2018: the polar bear. (FILE PHOTO)

So who’s Nunavut’s biggest newsmaker of 2018?

This past year offers a predictable list of usual suspects. You could probably put together your own list of public office-holders and regional celebrities who, in 2018, managed to generate headlines and entertaining gossip.

But for this year, we’re not choosing a person. For 2018, our newsmaker of the year designation goes to an entire species: the polar bear.

To earn that, the humble polar bear didn’t have to do much of anything. All they had to do was what polar bears have always done: hunt, eat, mate and protect their young.

In doing so, they caused two heart-rending Nunavut tragedies: the death of an Arviat man in July, followed by the death of a Naujaat man in August. These events have aggravated a bitter regional controversy that’s unlikely to be resolved anytime soon, especially in the Kivalliq region.

The Kangiqliniq hunters and trappers organization in Rankin Inlet even told the Nunavut Wildlife Management Board late last year that the Western Hudson Bay subpopulation is too numerous. They suggested, essentially, that they be culled until the population is smaller.

And even the Government of Nunavut now leans heavily towards that position. In the arcane language of bureaucracy, they admit that “the polar bear may have exceeded the co-existence threshold of Nunavummiut.”

At the same time, this dispute has exposed the fatal error that international conservation groups have been making for nearly two decades: the exploitation of polar bear images to collect money from donors and endorsements from pop stars. 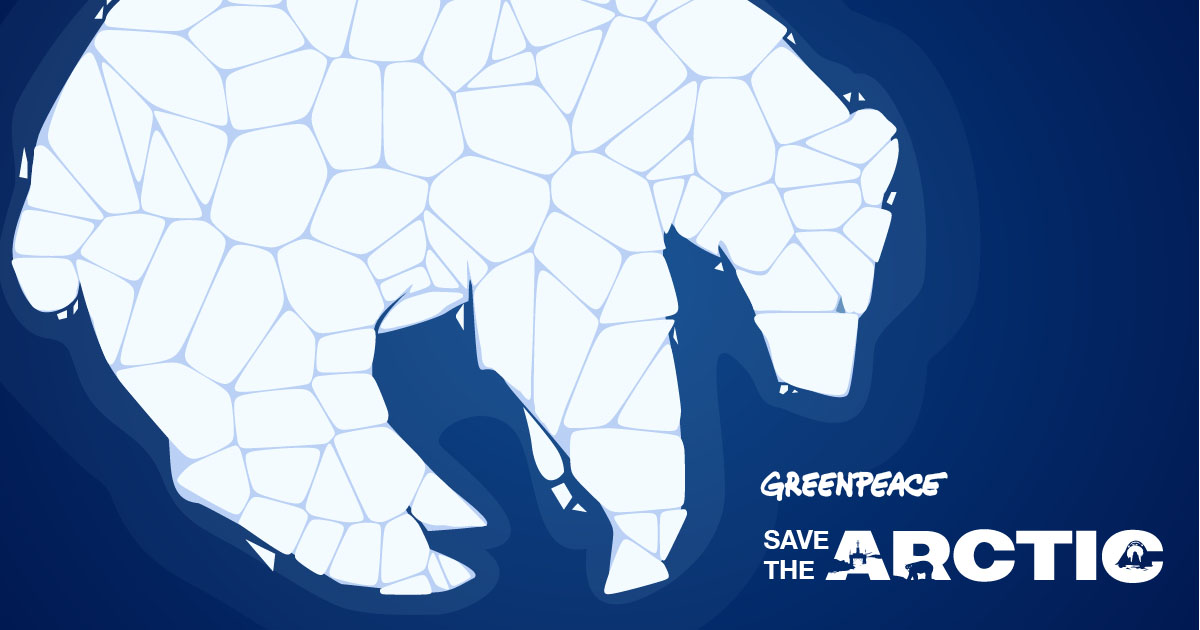 This image, which Greenpeace used for its recent Save the Arctic fundraising campaign, is typical of how polar bear images have been exploited in recent years.

That strategy has backfired. Some, like the World Wildlife Fund, now admit this and are trying to communicate that the polar bear is only one part of a complex ecosystem.

But in Nunavut, the damage that environmentalists have inflicted on their cause will likely last for generations. Growing numbers of people in Nunavut not only believe polar bears are a threat to public safety. Growing numbers also believe that scientists and government wildlife managers are their enemy.

On that last point, the condescending attitudes of some researchers and government officials has been rather less than helpful.

For example, the federal Department of Environment and Climate Change said last fall, in a submission to the wildlife management board, that the Inuit position is “inconsistent with the federal listing of the polar bear as a species of special concern in Canada.”

The most serious consequence of all this, perhaps, is that in Nunavut and other parts of the Arctic, there’s little support for the cause of reducing the greenhouse gas emissions that produce climate change.

For example, the Nunavut government has finally accepted the Trudeau government’s carbon tax—but in a spirit of grudging reluctance. And that’s only because GN officials have agreed to be bribed with the carbon tax cash that Ottawa plans to extract from Nunavut consumers.

The polar bear didn’t bring much in the way of good news last year. But it did bring real news, and continued to raise issues that we’ll be arguing about for years to come. For that reason, we name the polar bear as our top newsmaker of 2018. JB