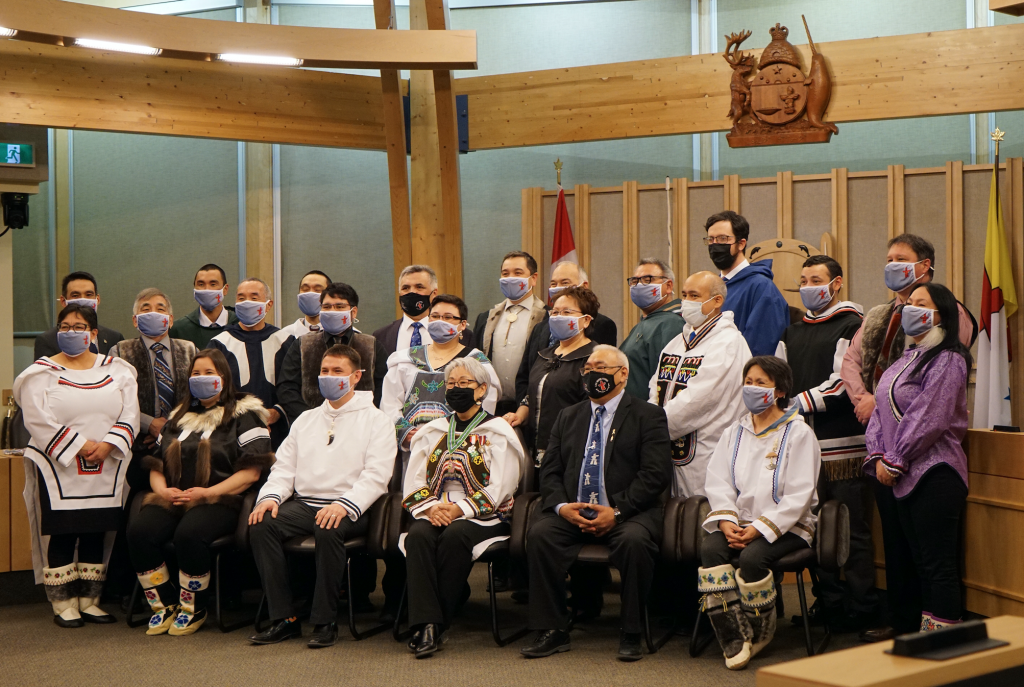 Nunavut’s elected officials have charted a course for the sixth legislative assembly.

MLAs identified what they’re describing as five “core priorities” to focus on when the legislature gets down to business in the new year, according to a news release issued by the clerk of the legislative assembly, John Quirke, on Monday.

Those priorities will be included in the government’s formal mandate statement, which Nunavut Premier P.J. Akeeagok will table in the legislature in March.

The priorities were set during last week’s MLA retreat in Cambridge Bay. Recently elected MLA Pam Gross, who was the hamlet’s mayor before winning a seat in October’s territorial election, hosted her new colleagues.

The retreat included what Akeeagok called “an historic dialogue” between MLAs and leaders of Nunavut Tunngavik Inc. and other regional Inuit organizations.

In early January, the cabinet will hold another retreat to discuss measures they can take to meet the priorities set by all the MLAs. The draft mandate statement will be shared with the full caucus, as well as with NTI, in early February before it is finalized, the news release states.

The legislature resumes sitting on Feb. 21.