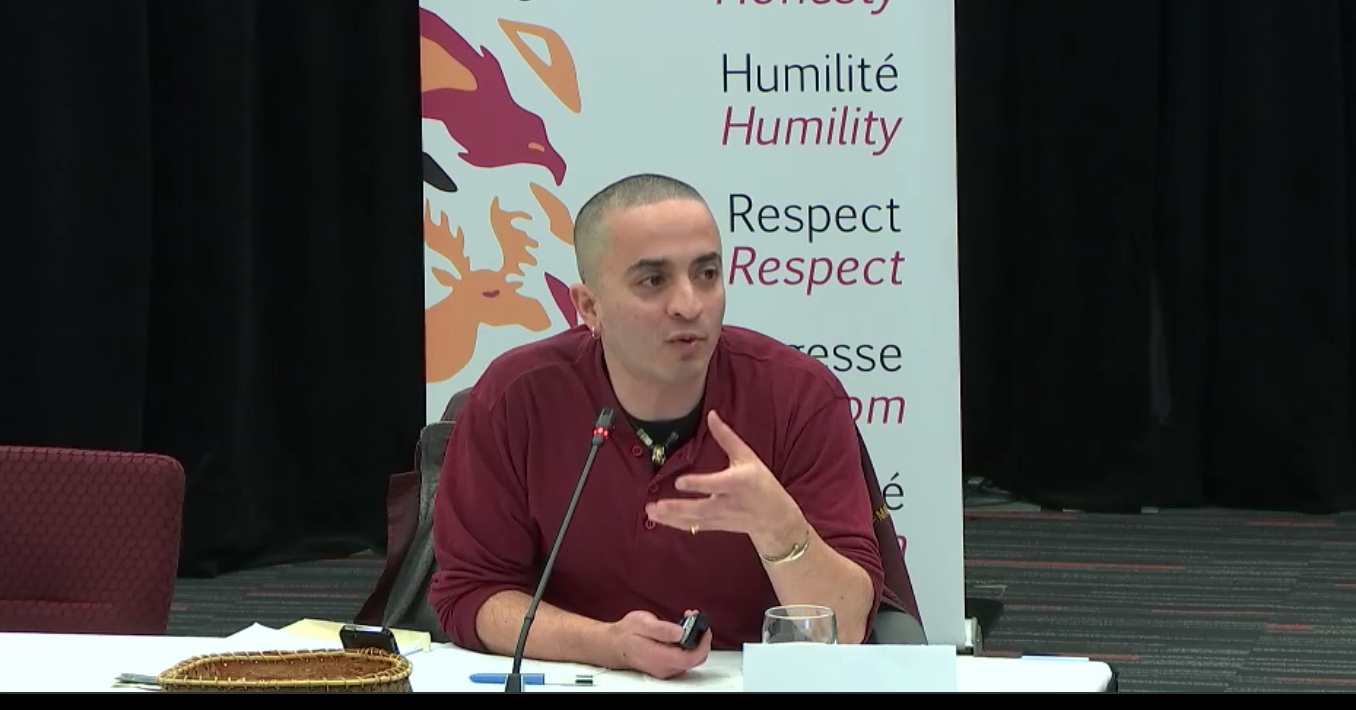 “Inflicting emotional and psychological trauma on children should never be normal”

Dr. Samir Shaheen-Hussain often tells the story of the young Inuk boy who arrived in the emergency room of the Montreal Children’s Hospital in 2017.

The boy had fallen off an ATV in his Nunavik community, sustaining injuries to his head and abdomen, and was flown south via Quebec’s air ambulance — alone.

Shaheen-Hussain treated the boy, who he said cried inconsolably. And there was little he or his colleagues could do; the boy only spoke Inuktitut.

Little did he know at the time that the little boy would be a catalyst for change to Quebec’s policy of flying children — many of them from Nunavik and neighbouring Eeyou Istchee — aboard its ambulance service without the company or support of a parent or caregiver.

“For the first time, it forced me to question the normalization of the practice: inflicting emotional and psychological trauma on children should never be normal,” writes Shaheen-Hussain in his new book, Fighting For a Hand to Hold: Confronting Medical Colonialism against Indigenous Children in Canada.

The book looks at his and other advocates’ efforts to change that practice, first through a letter Shaheen-Hussain and his colleagues penned to the province’s air ambulance agency, Évacuations aéromédicales du Québec, in late 2017 and the subsequent campaign that emerged in 2018, #AHandToHold.

The policy was finally changed in 2018, allowing caregivers to accompany their children.

But Shaheen-Hussain writes about his “cautious optimism” in a system that has long mistreated and displaced Indigenous peoples, drawing on his experience as both a doctor and social justice advocate to confront the systemic anti-Indigenous racism he says is pervasive throughout the country.

onialism as detailed in this book is ultimately the responsibility of public health care institutions and various levels of government,” writes the pediatric physician, who is also assistant professor at McGill University’s Faculty of Medicine.

A friend suggested Shaheen-Hussain’s book to Alisha Tukkiapik, a Montreal-based social worker and student who grew up in Kuujjuaq and Kuujjuaraapik.

Tukkiapik herself was just 12 years old when her appendix ruptured, and she was forced to fly alone by air ambulance to a Montreal hospital.

“It was very scary — not knowing when my step-mom could

be there,” she said. “In a moment like that, you just want to be with your parents. It’s a traumatic experience, but it’s the reality of what we live.”

Tukkiapik followed the media coverage in 2017 and 2018, when Quebec finally began to allow caregivers to fly on the air ambulance, and she credits Shaheen-Hussain’s efforts for bringing that story to a wider audience.

“When I read the book, I was in awe to know there’s someone out there who understands this experience,” she said. “It’s a heavy read, but it’s important.”

Fighting for a Hand to Hold: Confronting Medical Colonialism against Indigenous Children in Canada was published in September 2020 by McGill-Queen’s University Press.