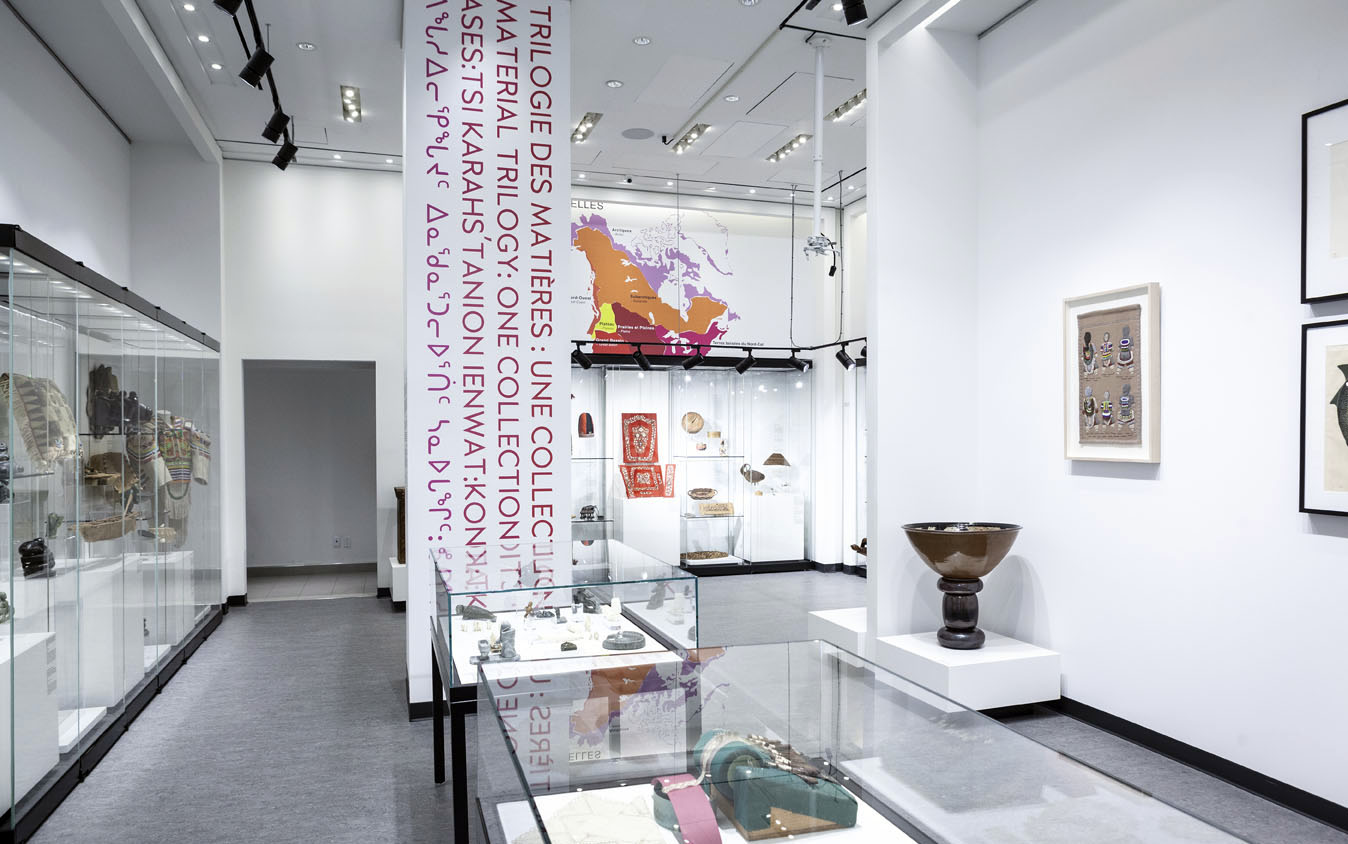 A Montreal gallery will inaugurate a new permanent exhibit this week that will include a section dedicated to Inuit art and crafts. 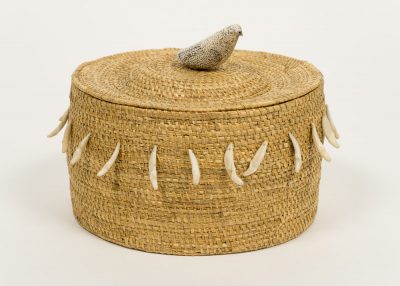 This grass basket was crafted by an unknown weaver from Puvirnituq in 1951, with ivory and caribou teeth embellishments. It is one of several pieces that make up La Guilde’s new permanent exhibit on Inuit art. (Photo by Clara Lacasse/La Guilde)

La Guilde is a non-profit historical gallery that specializes in Inuit and First Nations artwork.

The Inuit section has been curated by Puvirnituq-raised anthropologist Lisa Koperqualuk and her son, Gabriel Nuraki Koperqualuk, a Montreal-based digital artist.

La Guilde called on the Koperqualuk’s expertise to document the work.

As part of the launch, the gallery will also release its new catalog of its work published in English, French, Inuktitut and Mohawk.

The exhibit launch opens Friday at 6 p.m., followed by an Indigenous poetry evening that starts at 7:30 p.m.