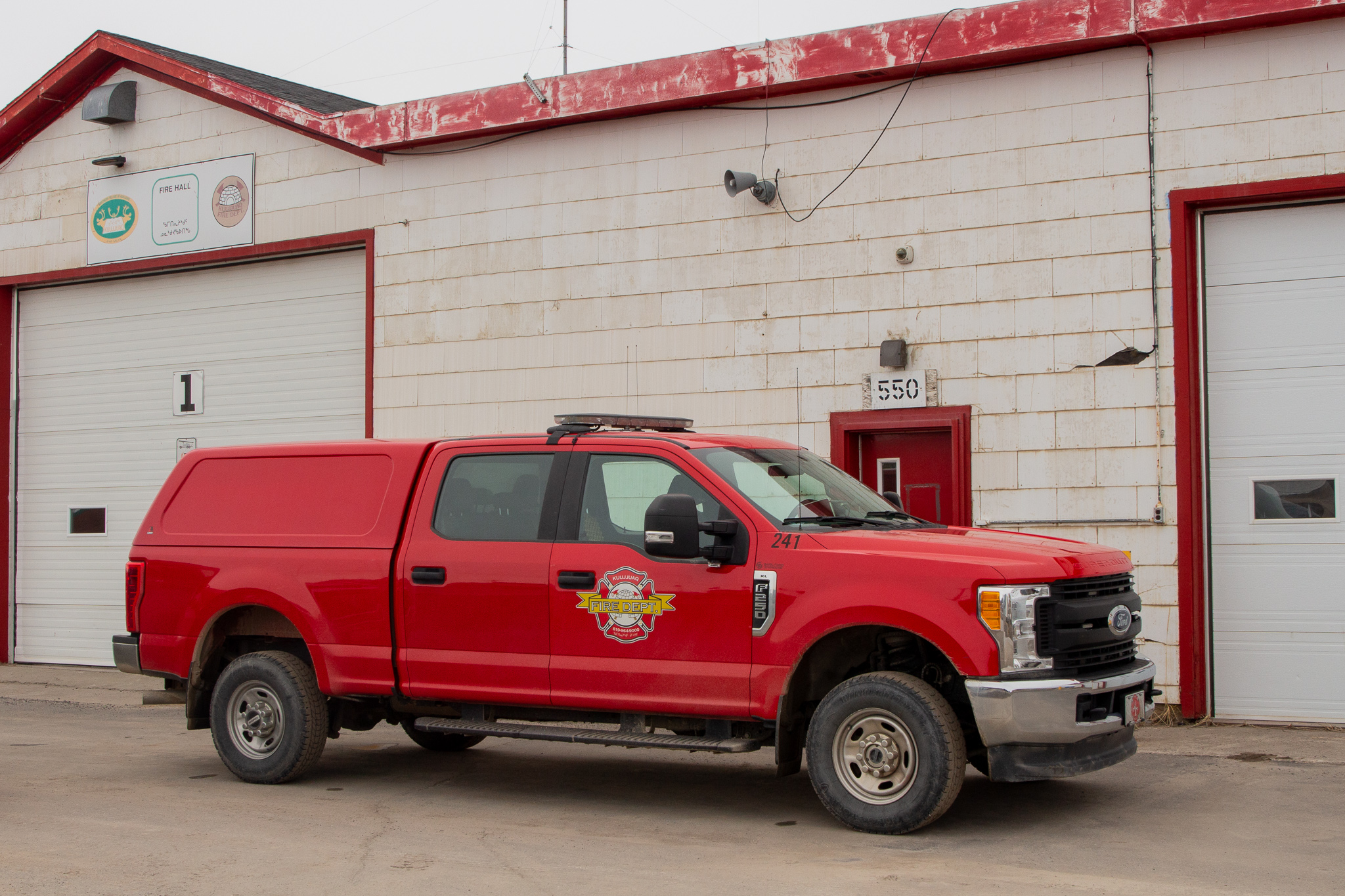 According to the 2021 stats from KRG’s civil security department, 40 of the 68 fires that occurred in Nunavik happened in residences. (Photo by Jeff Pelletier)

Most of the fires in Nunavik last year occurred in people’s homes, statistics from the Kativik Regional Government’s civil security department reports show.

In total there were 68 fires in Nunavik last year, one more than the year before, according to an update KRG’s civil security co-ordinator Camille Le Gall-Payne provided at a regional council meeting Wednesday.

Le Gall-Payne said the number of residential fires has prompted the civil security department to work on prevention with local fire chiefs and the Kativik Municipal Housing Bureau.

The plan is to visit tenants to make sure they are not putting their residences at risk of fire, and to ensure they are able to safely escape if there ever were a fire.

“By having the local fire department do more residential visits, that’s another encounter with tenants and with residents in general to address fire prevention in the house and make sure that the house is safe,” Le Gall-Payne said.

Since 2017, the annual number of fires in Nunavik has ranged from 59 to 72, meaning the 2021 total was not far off from previous years. Puvirnituq had the highest number of fires with 12, followed by Salluit with 11.

While there were no fire-related deaths, seven people were injured, 14 who had to be rescued and 25 who needed to evacuate throughout the year.

Quebec’s public safety ministry outlines guidelines for “strike forces,” which are the first teams to respond to fire calls. In Nunavik, guidelines recommend departments have at least four firefighters arrive for the “first attack” on a blaze, with the exception of Kuujjuaq which is recommended to have eight.

Responses should take less than 15 minutes.

Only six communities had strike forces that met that guideline, KRG’s report states. However, fire departments in all Nunavik communities were reported to have had 15-minute responses to fire calls.

“People who do show up show up in time, however, we need to work on recruitment, retention, training to make sure there’s enough firefighters that show up to respond to a fire call,” Le Gall-Payne said.

From June 7 to 10, Nunavik’s fire chiefs are set to gather in Kuujjuaq for an annual meeting. They’re expected to discuss a range of topics, such as training, safety education, last year’s statistics and equipment maintenance.

Going forward, Le Gall-Payne said fire prevention and safety will be a major public awareness campaign on many levels, in schools and on social media, to ensure Nunavimmiut are ready in case of an emergency.

“We will increase our efforts in fire prevention in the upcoming year,” she said.

“With continuous efforts from our part, and the collaboration of our fire chiefs and the different local fire departments, we should be looking at aiming to have those numbers decrease over the next years.”