‘Together, we have been able to show the realities we face in the North,’ Nunavut MP says 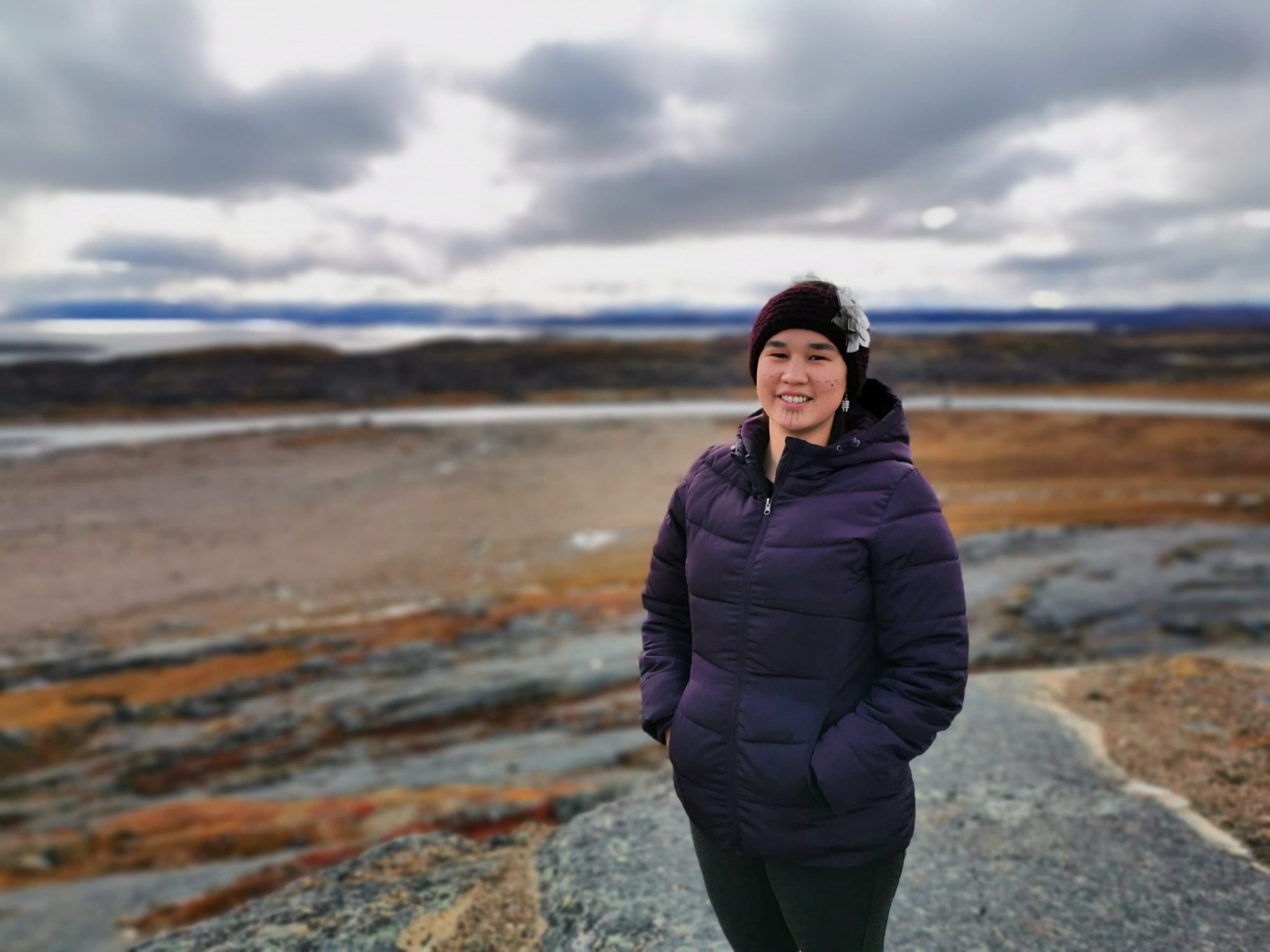 Mumilaaq Qaqqaq announced she will not be seeking re-election as Nunavut’s member of Parliament on Thursday. (File photo)

Mumilaaq Qaqqaq says she will not be seeking another term as the member of Parliament for Nunavut.

The 27-year-old politician made the decision following weeks of reflection and discussion with friends and family, she said in a written statement that was posted on Twitter Thursday afternoon.

“Just because I have decided this institution is not the place for me right now, all Inuit, and Nunavummiut should know that change is possible and our voices matter.”

Leading up to the end of her term, she said she will work with leadership to ensure the Mary River mine expansion respects all stakeholders and that Nunavut gets proper support throughout the COVID-19 pandemic.

“I have taken every chance I could to fight and speak out,” she said, referencing her housing report and issues she raised in the House of Commons. 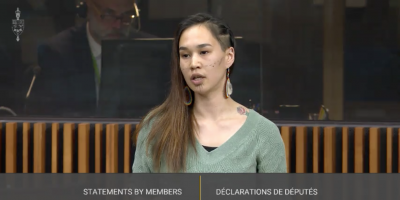 She says she will also be tabling legislation to get Indigenous languages included on federal ballots.

“As we know, federal institutions like the House of Commons aren’t easily changed and governments don’t help Indigenous peoples without an immense amount of pressure,” she wrote.

“Together, we have been able to show the realities we face in the North — the rates of death by suicide, the low availability of housing, and the struggles people face every day just for their own basic human rights — to the rest of Canada,” she wrote.

Qaqqaq launched her re-election campaign in March 2021, after saying she was on the fence about whether she would run again in early February.

The NDP politician was first elected in 2019 during the last federal election, after a last-minute campaign.

“I wanted to do my best to advocate for Inuit and Nunavummiut…. It was a long-shot campaign but with a lot of support from across the territory, we were able to surprise people.” 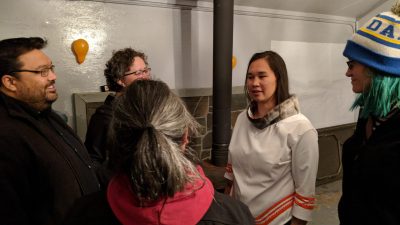 In an interview on Thursday, before Qaqqaq made her announcement, she said when people ask her what made her want to get into politics, her answer is that her life is nothing but political.

“The moment I’m born as an Indigenous person, it is influenced by nothing but politics,” she said.

“Whether I like it or not, there will always be some kind of unspoken, unheard, unseen parental force you have to deal with … but directly can impact the quality of life and outcome of it.”

In an interview on January 8, Qaqqaq spoke about how Inuit not having the right to self-determination affected her career path.

“The truth is if I did have the right to self-determination, I would have grown up living a life where I had learned about my history, I had an understanding of who I am as an Inuk, a connection to my tradition and culture,” she said.

“That would have resulted in me learning much more about who I am and what I want to become,” she said. “And who that would have been, would not have been a member of Parliament.”

“That would have probably been someone in the arts, someone in dance. I love dance, I love music, I love fashion.”

“Because I grew up understanding that I had privilege and support in ways that other people didn’t, I was always taught to help wherever I could.” 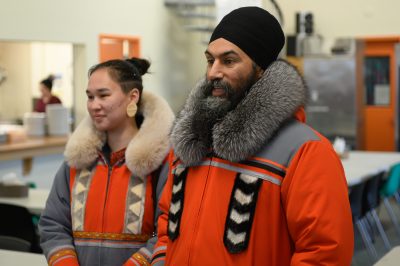 When asked on March 5 what she was most proud of accomplishing in her first term, she mentioned speaking in the House of Commons on multiple occasions, doing a three-week housing tour to raise awareness for Nunavut’s housing crisis, and having NDP leader Jagmeet Singh visit Iqaluit a few weeks after the 2019 election — when they visited Blackheart Cafe, browsed a local craft fair and went dog-sledding between visiting local organizations and meetings with local leadership.

In her statement on Thursday, she said she felt listened to by others in the NDP and feels they are committed to continuing to serve Inuit and Nunavummiut.