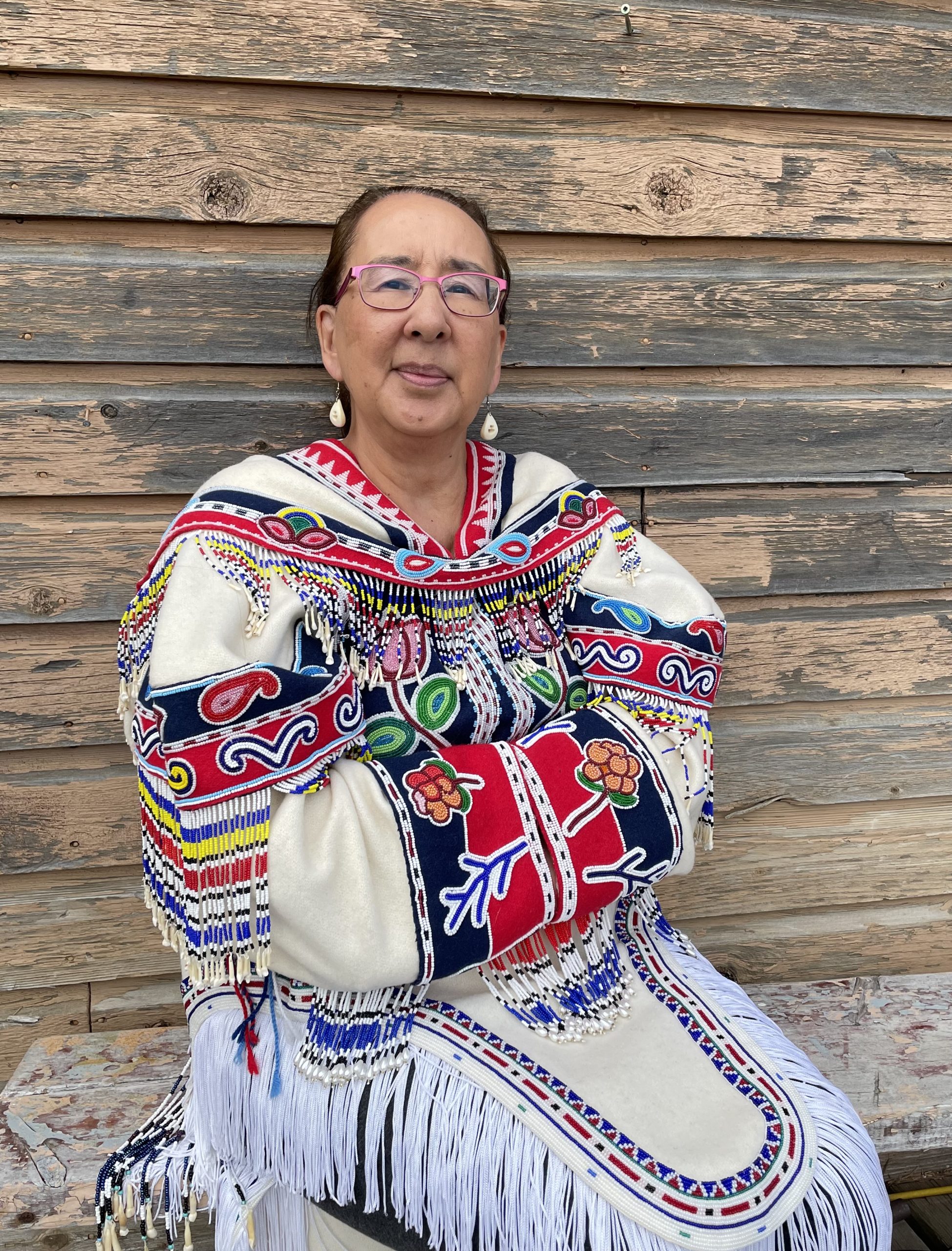 A former Nunavut politician, Nancy Uqquujuq Karetak-Lindell is one of 85 Canadians to be appointed to the Order of Canada this year. She is seen wearing a traditional tuilik made by her mother Rhoda Karetak. (Photo courtesy of Hinaani Design)

On a sunny Sunday afternoon in Arviat, Nancy Uqquujuq Karetak-Lindell reflects on a weekend spent out in her community.

“I went out for a nice ride and then this morning — I live near a little lake — so I was sitting outside and there was a swan there and there’s a bird with little ones,” she said.

This summer has been a time for rest and reflection for Karetak-Lindell, who has been travelling, spending time on the land and enjoying her community.

It’s also been a summer of exciting news: while at a cabin in Rankin Inlet last month, she received a call from a member of Gov. Gen. Mary Simon’s office, who told Karetak-Lindell she had been appointed to the Order of Canada.

“I couldn’t quite believe what she was saying. I was taken aback by it,” she told Nunatsiaq News. “But after a while, it started to sink in and I was very honoured and humbled.”

The Order of Canada is one of the highest honours in the country and recognizes Canadians whose service has helped shape society, who have spearheaded innovation, and who have shown compassion within their communities.

More than 7,000 Canadians from all sectors have been appointed to the order so far. 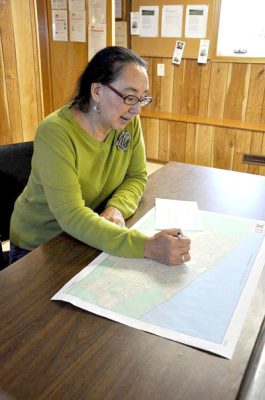 Nancy Karetak-Lindell in her home community of Arviat in 2013. (File photo)

This year, Karetak-Lindell joins 84 others in this honour. A news release from the Governor General’s office said she was selected because of “her commitment to bringing northern and Inuit voices to Parliament, and to ensuring the region’s unique cultural, economic and environmental interests are recognized.”

A former politician, Karetak-Lindell has been an important voice in negotiations to establish Nunavut as a political jurisdiction in Canada.

In 1997, she was elected as the first member of Parliament for the new riding of Nunavut.

In 2008, Karetak-Lindell announced she would be stepping down from her elected position to spend more time with her family and her elderly parents.

Yet, her work didn’t stop there: she became the director of the Jane Glassco Arctic Fellowship Program from 2009 until 2012, chaired the Indigenous Knowledge Program at the International Polar Year (IPY2012) conference in Montreal, and was appointed president of the Inuit Circumpolar Council Canada from 2016 to 2018, finishing the term of the outgoing president.

For Karetak-Lindell, the Order of Canada is a recognition of the role her family and her community have played in her life.

“My father passed away five years ago this month and he is one of the first people that I think of because he has influenced me greatly,” she said.

“When I look back at the role he played, it was all about helping people and he certainly instilled in us that we have to help those around us.”

Karetak-Lindell’s father was an RCMP constable and her mother a member of the local church. She remembers both of them always helping the people around them.

“It wasn’t a surprise for us to find different people in our house when we would wake up in the morning because we were like a safe shelter,” Karetak-Lindell said of her childhood.

“We were an interim place before [kids in the community] would get taken somewhere else, or when they were fleeing from an unsafe environment or house.”

The experience, for Karetak-Lindell, taught her that “it doesn’t matter if it’s your community, your region, your territory or your country — that we help people when we can.”

Karetak-Lindell also said she hopes her appointment inspires Inuit across Nunavut and Canada to play a bigger role in their own communities.

“Anything is possible when you are determined and willing to work hard for it,” she said.