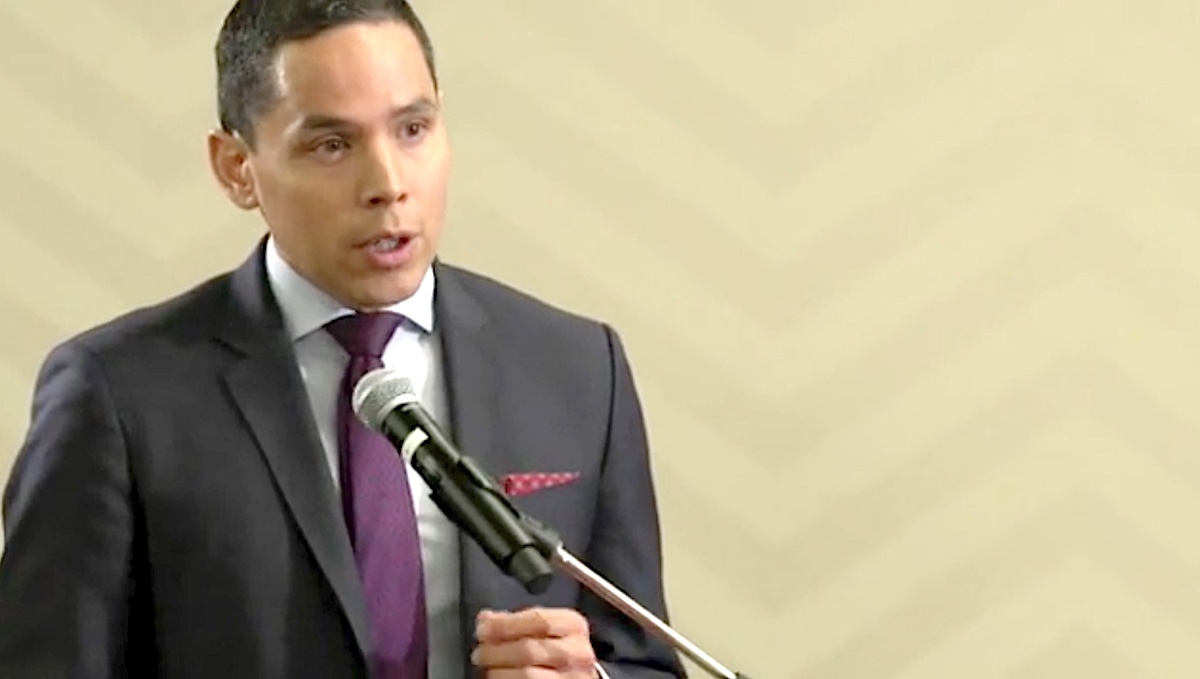 Inuit Tapiriit Kanatami, representing 60,000 Inuit across Canada, is already looking ahead to the next steps as the National Inquiry into Missing and Murdered Indigenous Women and Girls prepares to deliver its final report by April 30 to the Trudeau government.

ITK President Natan Obed said he wants a first ministers’ meeting to discuss the issues raised at the inquiry’s hearings, and to discuss the various recommendations made by ITK and other groups.

That’s important, said Obed, speaking in Calgary on Tuesday, Nov. 27, at a final submissions event for some of the more than 100 registered parties in the MMIWG inquiry, “so not only the federal government … but all those other provinces and territories will see this through to the end and act at their highest level on its findings.”

Obed acknowledged that the inquiry was never going to be “everything for everybody.”

“And, yes, there are huge challenges,” he said.

But he said he hoped “we can focus now in this last sprint on how to change systems and get the best possible outcome.”

Obed, at the MMIWG’s Nunavut launch last February, said “the purpose of this is something that will change Canada.”

Obed wants to see an overhaul of systems that he says still incorporates racism and reveals a lack of infrastructure that dates back to the days of Inuit being considered less than human.

He called for the inquiry’s report to focus on “larger issues, things which go to the systemic roots of challenges,” faced in making changes to end violence.

He and ITK counsel Elizabeth Zarpa provided details on some of ITK’s recommendations, which reflect the organization’s call for an end to violence across Inuit Nunangat and the funding and infrastructure to make that happen.

Among their worries: the fate of the next generation of Inuit children, many—and no one knows how many—of whom are under youth protection, often in the South.

On that, ITK wants to see a cross-jurisdictional account of Inuit who are in the child and youth welfare system.

• Access to safe places for women and youth, with 24-7 access in all 51 Inuit communities, and permanent funding.

• More protection for Inuit women, including escorts for all women who go south for health care treatment.

From Dec. 10 to Dec. 14 in Ottawa, more of the 100 parties with standing before the inquiry will offer their final submissions at The Westin Ottawa hotel.

If you can’t be there, you can watch the livestream on the MMIWG Facebook page.