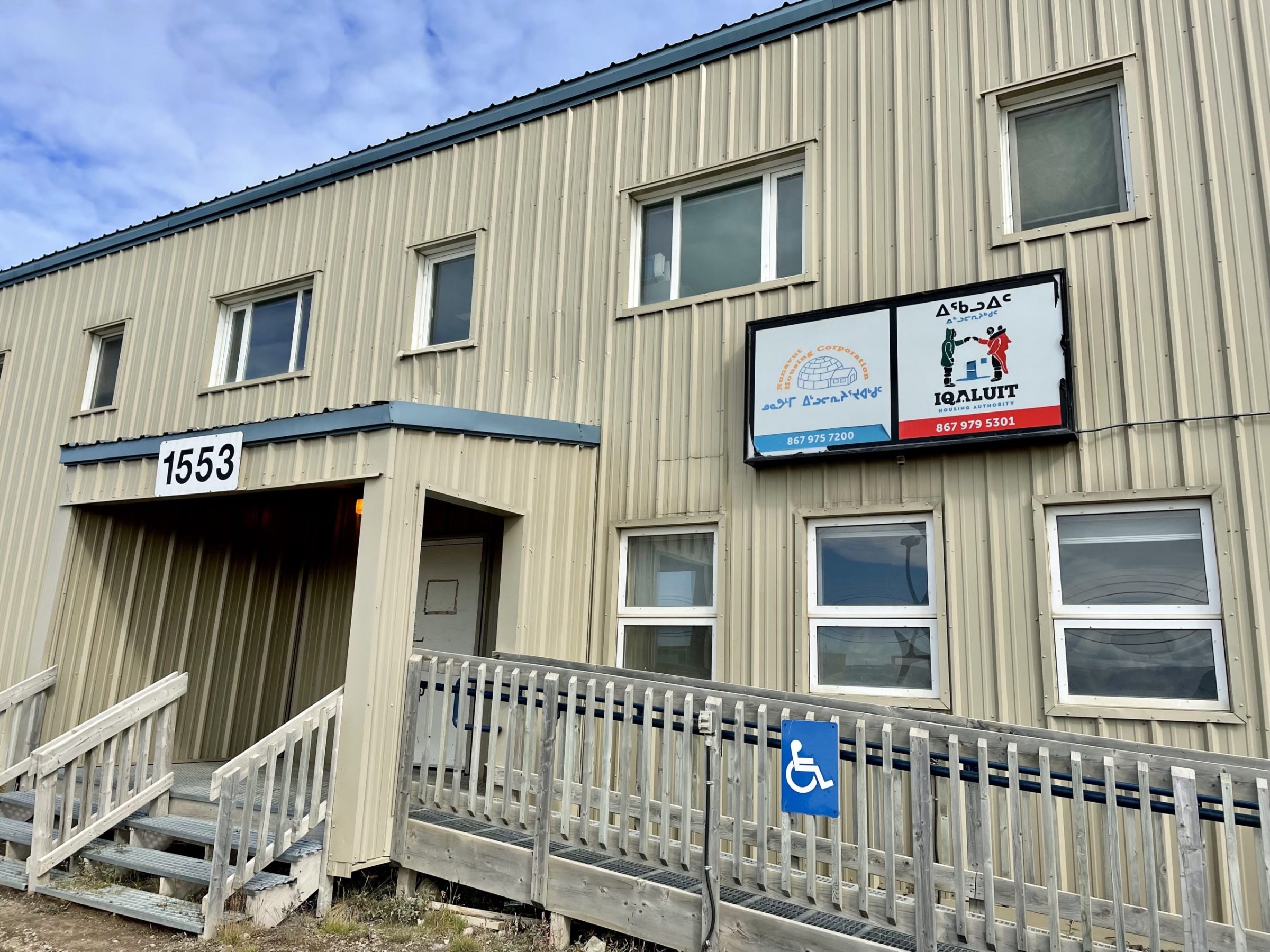 Talks have stalled between the Iqaluit Housing Authority, shown here, and the Nunavut Employees Union. Unionized employees of the authority are working under a collective agreement that expired two years ago. (Photo by Emma Tranter)

A mediator is being brought in after contract negotiations between the Nunavut Employees Union and Iqaluit Housing Authority broke down earlier this month.

The housing authority’s collective agreement with the union expired June 30, 2020. It covers 23 workers.

The Iqaluit Housing Authority is part of the Nunavut Housing Corp. It is responsible for providing affordable housing and housing programs in the city of Iqaluit.

Rousseau said the housing authority wants the union to give up a number of benefits included in the previous collective agreement, including sick leave and vacation for casual employees, and time off for union business.

The union also does not like the authority’s proposal to implement an automatic rent deduction from pay cheques of employees who live in homes rented from the housing authority.

Rousseau said changes like these, if implemented, would greatly impact the livelihoods of employees, especially given the high rate of inflation being seen across the country. Canada’s inflation rate between Aug. 29, 2021 and Aug. 29 this year is 7.5 per cent, according to the Bank of Canada.

“Our expectation is for [the housing authority] to revise its proposals,” she said.

“These workers are in the community returning the economic benefit to the community they’re living in. Are they valued so little that none of the benefits are [provided] and [the IHA] can’t come to the table?”

Rousseau said the union is awaiting a mediator to be appointed through the Federal Mediation and Conciliation Service.

If both parties don’t reach a tentative agreement through mediation, she said union leaders will consider a strike vote, to gauge support for such a measure among its membership.

Kendra King, assistant manager for the Iqaluit Housing Authority, did not provide comment.