A new $1-million childcare centre for younger Inuit in Ottawa is, literally and figuratively, a place to grow.

The Pirurviapik Childcare Centre opened on the site of the former Rideau High School and will provide culturally relevant programming to 49 Inuit infants, toddlers and preschoolers, funded by the City of Ottawa, the Ontario government and the Ottawa-Carleton District School Board.

The centre is operated by the Inuuqatigiit Centre for Inuit Children, Youth and Families to serve the needs of the city’s urban Inuit community and give Inuit children “a sense of pride in being connected to our culture,” said Inuuqatigiit’s executive director, Stephanie Mikki Adams.

She said the name of the centre — Pirurviapik — means “a place to grow,” and was chosen by one of Inuuqatigiit’s community members.

Ottawa has the largest Inuit population outside the North. According to Statistics Canada data from 2016, approximately 1,280 Inuit were living in Ottawa at that point.

As the CBC reported, however, agencies serving Ottawa’s urban Inuit community say the population of Inuit in the capital is at least 3,700 and as large as 6,000. 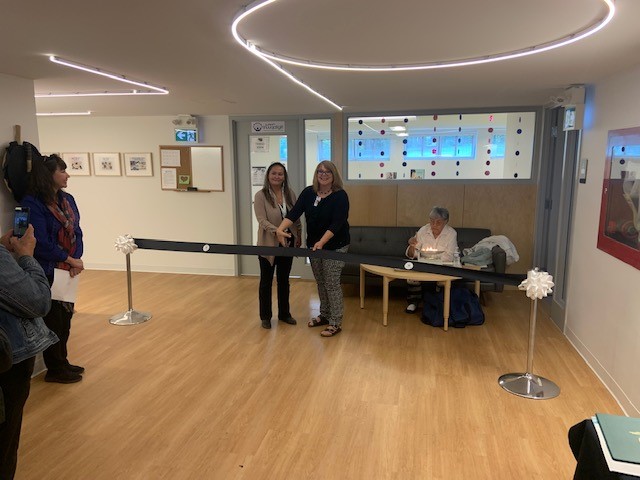 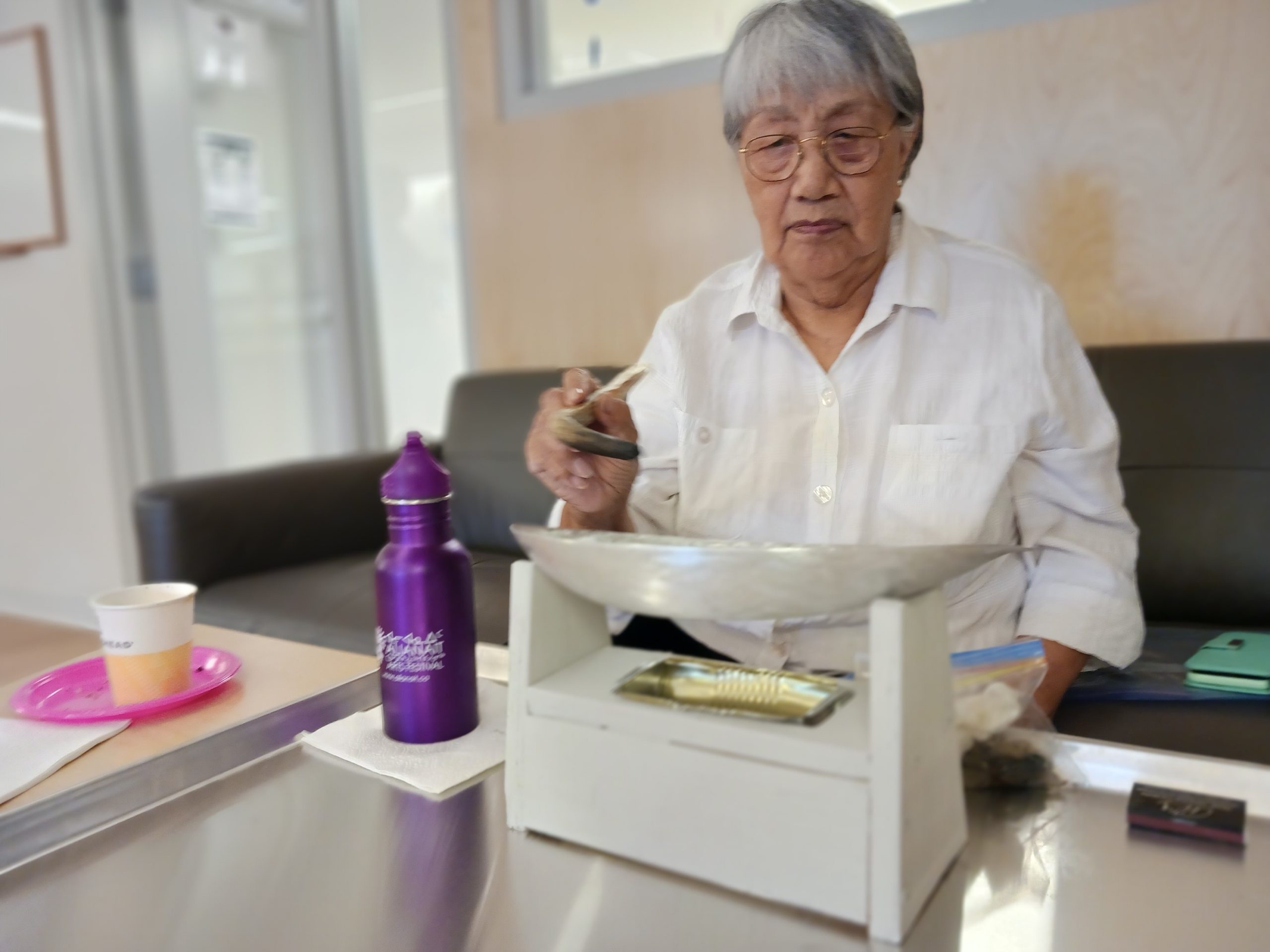 Elisapee Birmingham lights the qulliq at the open house for the Pirurviapik Childcare Centre on Sept. 17. (Photo courtesy of Inuuqatigiit Centre for Inuit Children, Youth and Families)

Younger Inuit attending Pirurviapik will get to learn different aspects of Inuit culture and tradition, as well as the Inuktitut language. 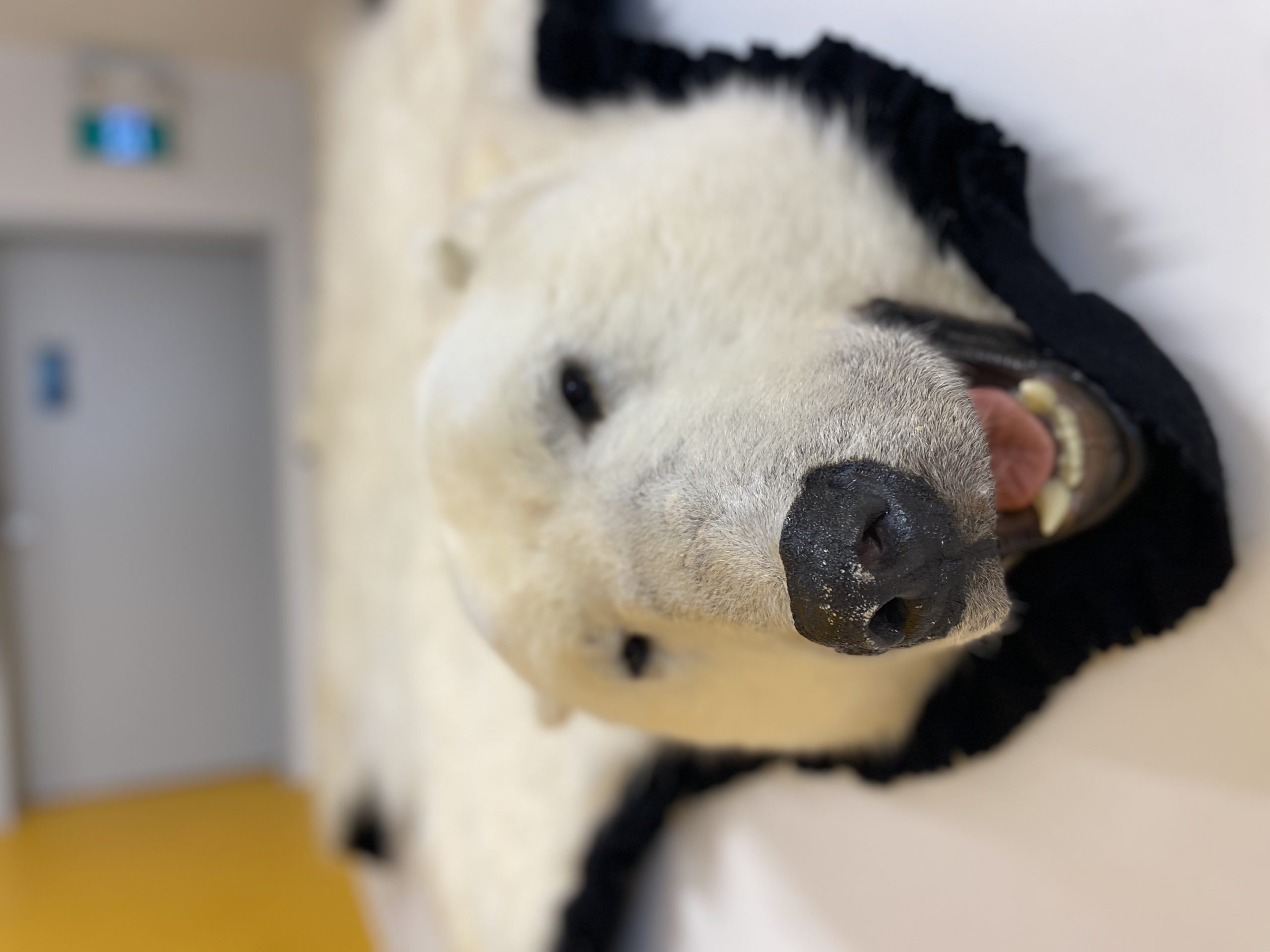 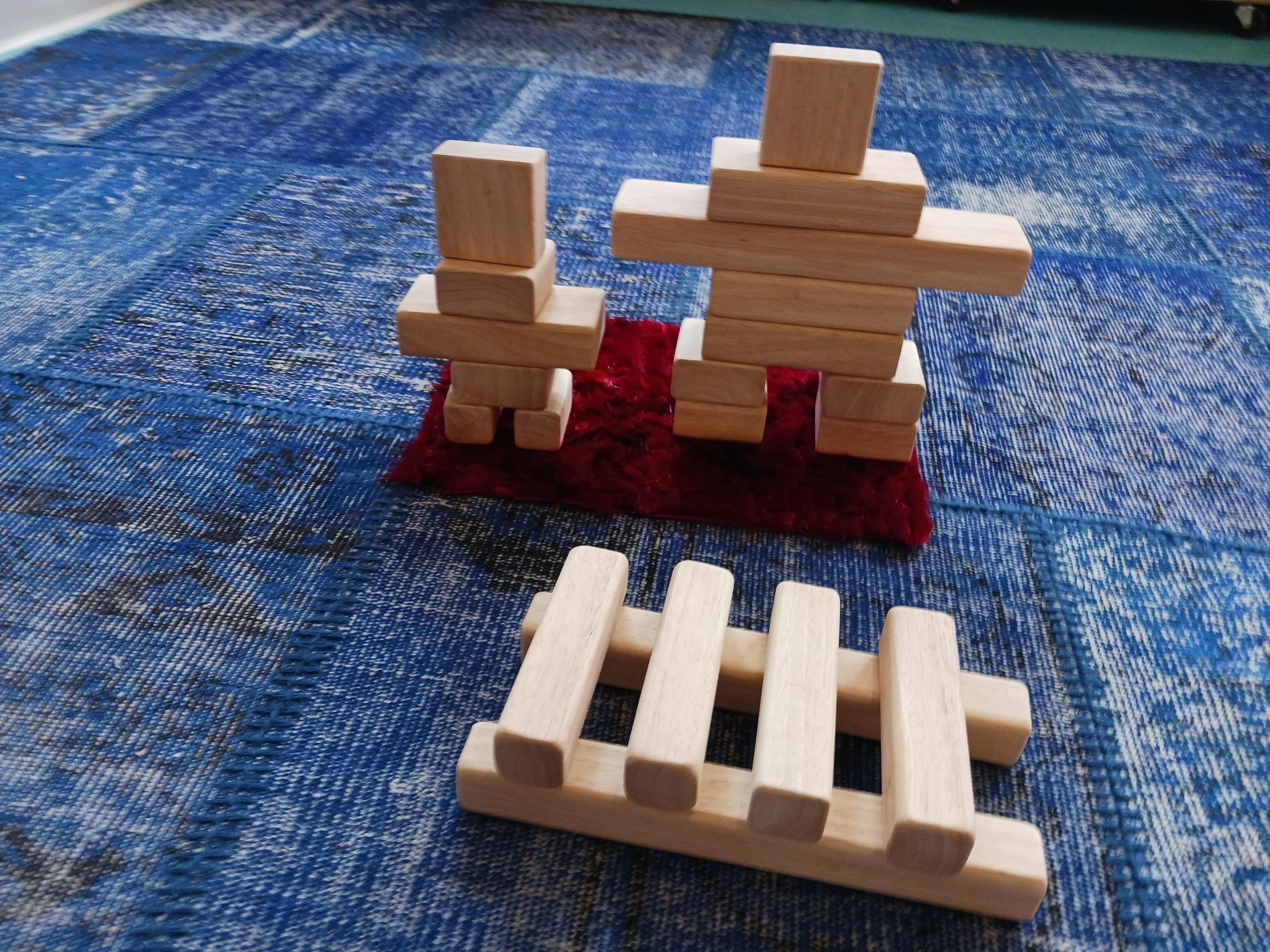 Children and early childhood educators enjoyed building some inuksuks on the rug while parents toured the Pirurviapik Childcare Centre as part of its open house on Sept. 17. (Photo courtesy of the Inuuqatigiit Centre for Inuit Children, Youth and Families)

Pirurviapik students will be surrounded by Inuit art, traditions and culture, such as sewing, throat singing and drum dancing. They will get to eat country and traditional food, which will be available to their parents as well.

According to Adams, such programming is important because it’s a direct response to recommendations put forth by Canada’s Truth and Reconciliation Commission in its final report.

For Adams, Pirurviapik ultimately is an Inuit-specific childcare centre providing “a holistic approach [to early years education], because we recognize that serving a child means also serving the entire family.”