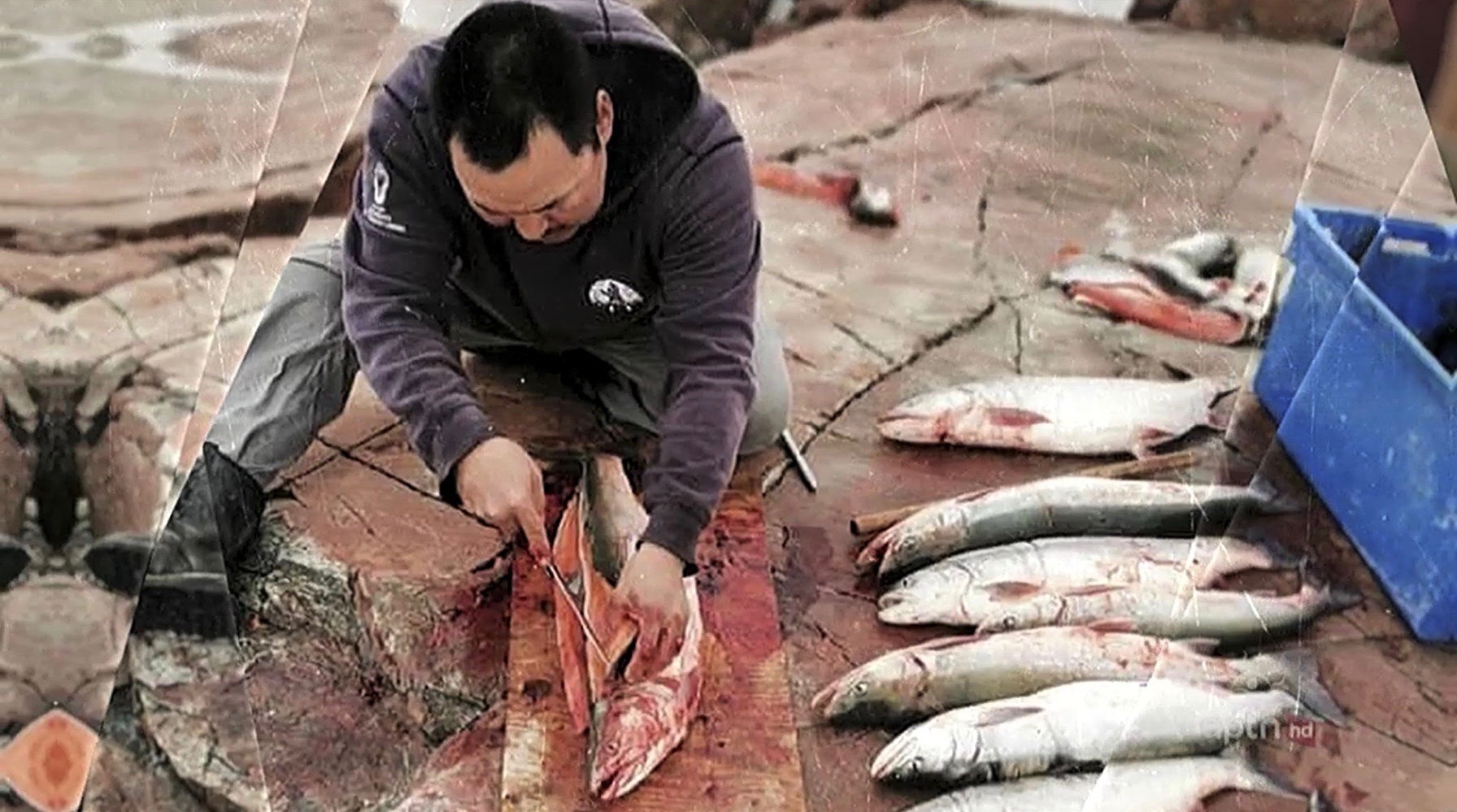 A new country food cut-and-wrap facility is coming to Taloyoak, which will aim to provide affordable, healthy food to residents, and create new jobs for Inuit. (Screenshot from Arctic Inspiration Prize broadcast/APTN)

A new meat-processing facility aims to make traditional food like caribou and beluga more accessible for Taloyoak residents, the man behind the project says.

Jimmy Oleekatalik, manager of the Spence Bay Hunters and Trappers Organization, described the project as the start of a new traditional food-driven economy for the community.

Oleekatalik’s project, Niqihaqut, which means “our food” in Inuktitut, won $451,000 through the Arctic Inspiration Prize, announced on Feb. 19. 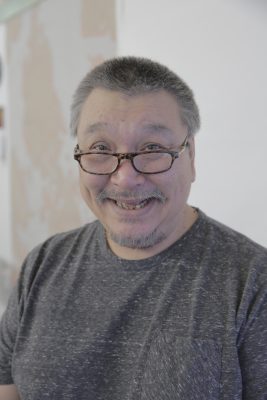 Jimmy Oleekatalik, the manager of the Spence Bay Hunters and Trappers Organization, is the team leader or the Niqihaqut project, which means “our food” in Inuktitut. (Photo by
ArctiConnexion)

“We still feel like we’re dreaming,” he said. “It was very uplifting for our community to get that prize.”

The money will go towards the new facility, which will incorporate sustainable harvesting and food processing methods.

When it opens, people will be able to buy caribou that is already cut and wrapped instead of buying beef at the grocery store, Oleekatalik said.

He said he also hopes the project will help preserve traditional knowledge and get people back out on the land to learn skills like butchering.

“All that has been kind of lost over the years, so we’d like to get back to those roots,” said Oleekatalik.

It’s not clear how many jobs the facility could create, but Oleekatalik is thinking somewhere between six and 10, and says “people are very interested.”

The plans for the meat-processing facility will set into motion around the end of the month, Oleekatalik said.

The facility will be in an existing building at first, he said, but once the group gains experience and develops a sustainable harvesting plan for country food, the goal is to build a larger facility.

Inside the cut-and-wrap facility, there will be a band saw, meat grinder, vacuum sealer, stainless steel counters and sinks, and freezers, L’Hérault said.

Brandon Laforest is the senior Arctic specialist with World Wildlife Fund Canada and one of the co-leads of Niqihaqut.

“People are so proud of Jimmy,” he said. “He’s the one that really has been working with the [hunters and trappers organization] and the elders to put this vision forward.”

Laforest also said Niqihaqut fits into plans for the proposed Aviqtuuq Inuit Protected and Conserved Area, near Taloyoak. It would cover over 90,000 square kilometres — an area larger than New Brunswick.

The meat facility could foster a country food-based economy, which Laforest believes is a good alternative to other types of economic development, such as mining, which can harm land and contaminate food sources.

Getting this area of Boothia Peninsula recognized as a protected area could take years, Laforest said, but conservation efforts are gaining momentum.

He said the goal is to see the protected area add even more jobs to the community, through the creation of guardian and ranger positions.