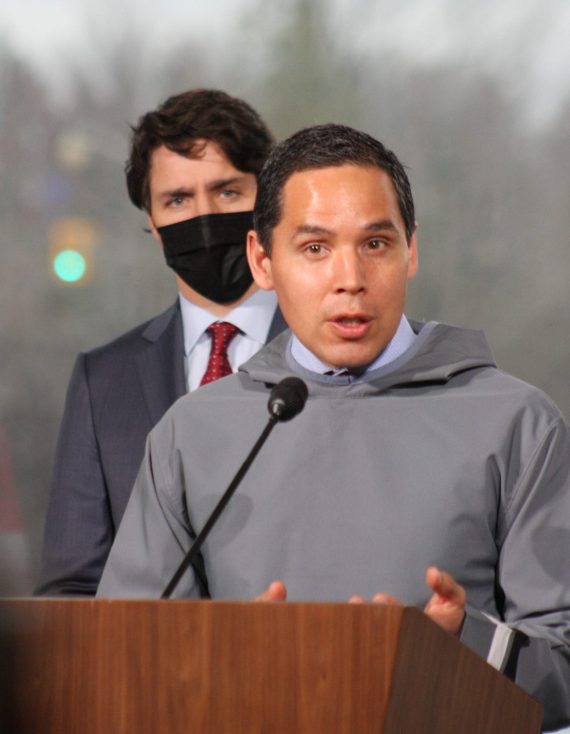 New federal policy to shape how Ottawa works with Inuit

The federal government will recognize Inuit Nunangat as a distinct region within Canada and spend $25 million over five years in a bid to create a more prosperous homeland for Inuit.

The policy outlines how federal policies, programs and services that affect the Inuit homeland or benefit Inuit will be designed, according to a government news release. It will direct the federal government to consider the rights, interests and circumstances of the Inuit in the way it funds Inuit land claims organizations.

Trudeau and Obed announced the new policy at a press conference in Ottawa, following a meeting of the Indigenous-Crown Partnership Committee. Members of the committee endorsed the Inuit Nunangat Policy during a three hour committee meeting Thursday afternoon, the  release states.

Obed said the policy puts in place changes that are necessary to respond to Inuit needs.

“It serves as an important step towards Inuit self-determination,” Obed said in the release.

Trudeau called it an important step “on the long journey toward reconciliation.”