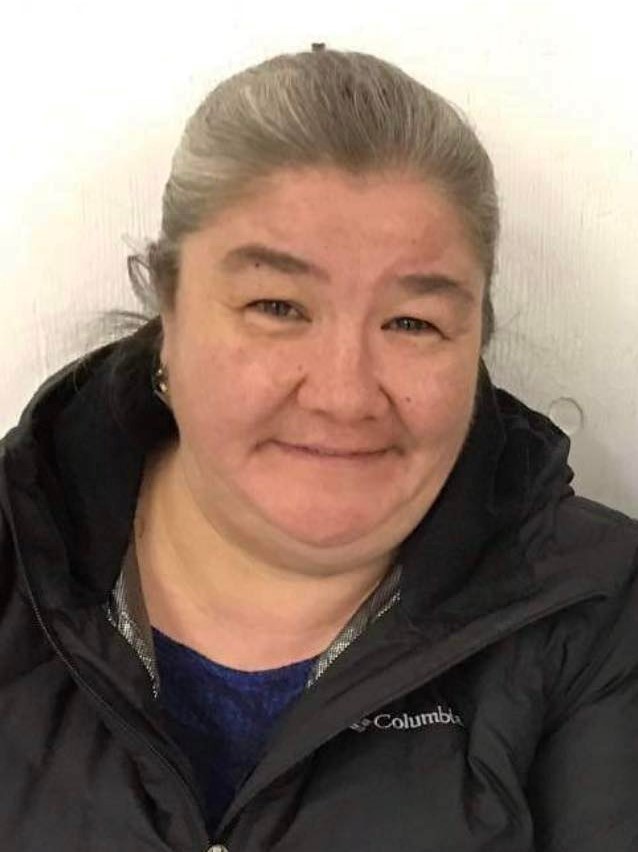 Mary Johannes won the race for mayor on Wednesday with 343 votes, three months after the election was pushed back due to COVID-19. She defeated incumbent Sammy Koneak, who earned 107 votes. Jason Berthe, another candidate, finished second with 289.

Johannes said she had a small gathering Wednesday night, within the current public health guidelines, to wait for results and eventually celebrate her win. She said she thought she would be nervous, but ended up being calm and patient, and eventually excited, about capping off a successful campaign.

“We were waiting for the results, and I had family over, and it was pretty interesting to be patiently waiting,” she said.

Now that Johannes, the president of Ilagiisaq — Fédération des Coopératives du Nouveau-Québec, and a past candidate in the 2018 Kuujjuaq mayoral election, is preparing to take on her new role, she has some issues in the community she says she wants to address.

Johannes says she hopes to work with the Kativik Regional Government on relocating the community’s garbage dump. The current location is close to the river. By keeping it there, it poses an environmental risk to residents who depend on the river for food and drinking water, she said.

“I’m worried about the fish and the sea mammals that we eat,” she said. “I’m really focusing on clean environments for our community.”

Another issue Johannes says she hopes to address involves the recent arrests in connection with the sales of illicit drugs and alcohol in Kuujjuaq and across Nunavik.

Two weeks ago, three men in Kuujjuaq were arrested in a drug bust, in which cocaine and firearms were seized, according to police. And last week, the Sûreté du Québec arrested 13 people in Montreal and Nunavik in connection with illegal alcohol sales in the region.

Johannes said she wants to work with local police to stop illicit drugs and alcohol from entering Kuujjuaq, and that the effects of substance use is harming the community.

“We see a lot of elders at home being affected by, especially, the youths that are taking the hard drugs, and it’s affecting the homes too,” she said. “That’s a big problem for the whole of Nunavik, not just Kuujjuaq.”

Other priorities Johannes addressed include working with KRG to open a new hunters’ support store, as well as maintaining the community’s cemeteries, which have often fallen victim to vandalism.

Johannes says she’s looking forward to working with the various organizations that serve Nunavimmiut and leading Kuujjuaq along with her council.

“I’m looking forward to the equality and unity for all of us, and the focus on our community that needs to work together,” she said.