New study will look at cannabis use in territories 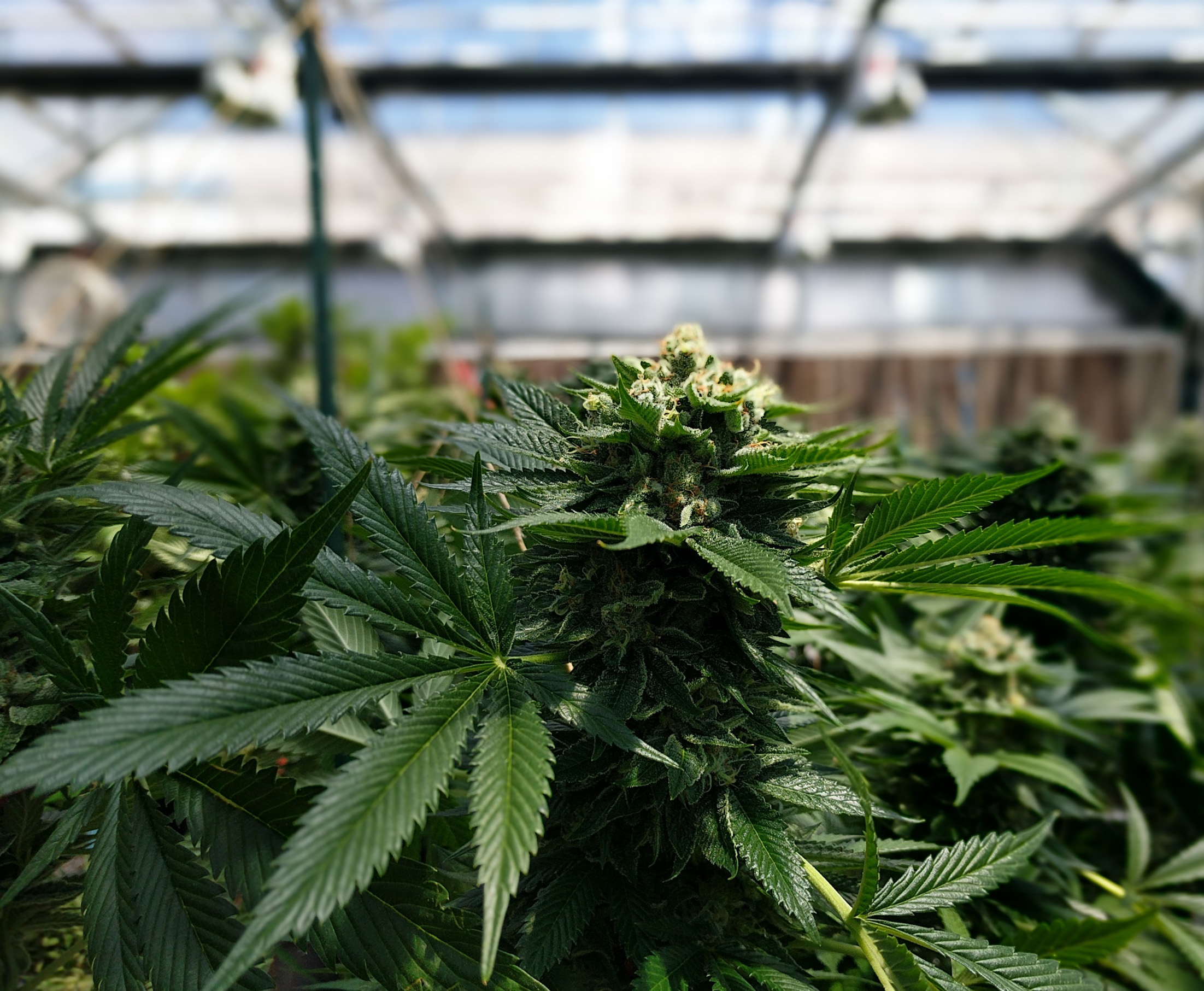 A new three-year study to determine how cannabis is used in Canada’s territories has been launched by a group of university researchers and health experts, with funding from Health Canada.

The study will look at local views and behaviours towards the drug. Behind it are David Hammond, a research chair in the School of Public Health Sciences at the University of Waterloo, and Erin Hobin, a senior scientist at Public Health Ontario.

Hammond has been studying cannabis use and legalization for over a decade and said he’s often asked by international researchers about cannabis use in Canada but hasn’t been able to offer a clear picture of how it is used in the territories.

“This has always been a blind spot,” he said, explaining that small populations and few official studies in the region have led to a lack of concrete data on cannabis use.

“We really don’t have very good estimates, but the estimates we do have suggests that cannabis use is quite a bit higher in the northern territories [than in] Canadian provinces, so if nothing else, we’re hoping to get a better estimate of that.” 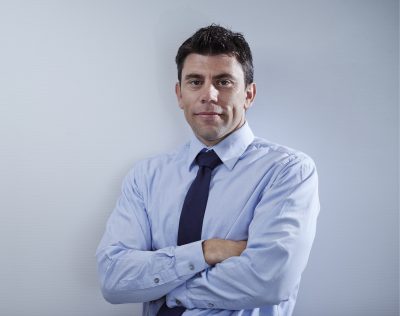 David Hammond, a professor of health sciences at the University of Waterloo, is co-leading a new study of cannabis used in the territories. (Photo courtesy of David Hammond)

Ultimately, the goal of the study is to provide decision-makers with data that can be used to form cannabis policies specific to the region, he said.

“Now that it’s the government’s responsibility, we have to learn how to regulate cannabis, so that’s everything from what kind of products are out there … [to] how many stores should there be,” he said.

To gather more robust data, Hammond said he hopes to hear from people who use cannabis as well as people who don’t. He acknowledges some communities have resisted dispensaries and that’s an issue researchers hope to learn more about.

“When we legalized it federally, there was a majority in support, but … it wasn’t overwhelming,” he said.

“There’s lots of folks that didn’t like the idea, so it’s an area where there’s lots of different opinions … It doesn’t surprise me that there are communities in the North that are trying to discuss whether this is something that they want in their community or not.”

Hammond says the research isn’t going to come from the perspective of whether cannabis is “good” or “bad,” but to gain an understanding of how best to regulate the drug, especially now that there are more products on the market, from vape oils to edibles to concentrates.

The first wave of the study runs from Sept. 7 to Nov. 15. Residents of Nunavut, Yukon or the Northwest Territories who are over the age of 16 can participate in the study by answering an online survey in English, French, Inuktitut or Inuinnaqtun.