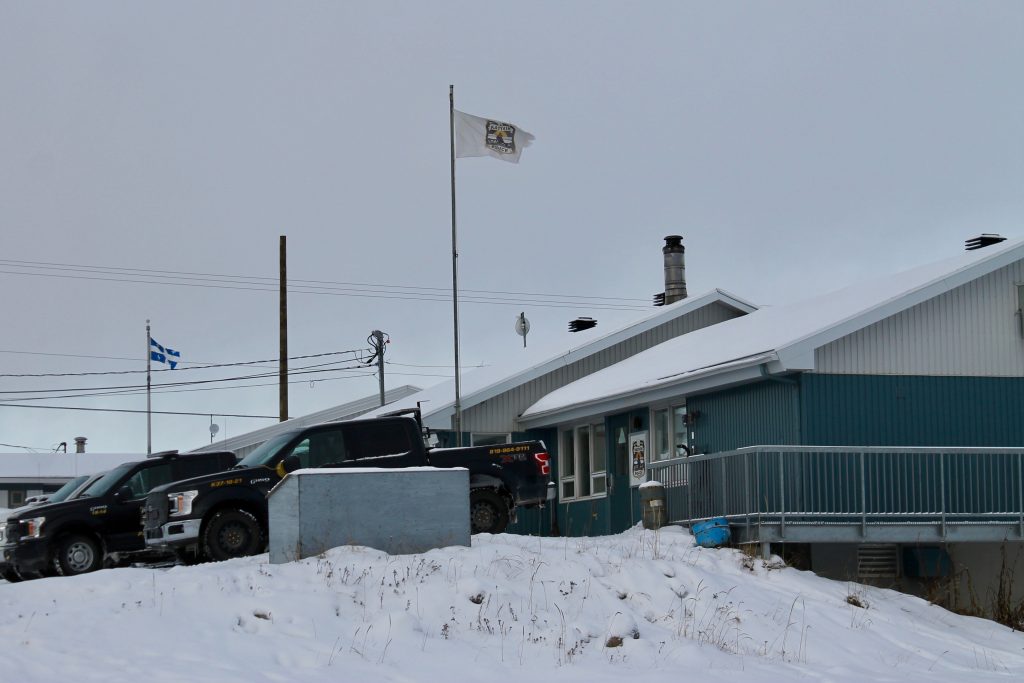 After months of low staffing levels, the Kativik Regional Police Force is seeing the fruits of its aggressive recruiting efforts.

Police chief Jean-Pierre Larose updated councillors at the Kativik Regional Government meeting on Nov. 26 on progress so far. That includes the graduation of 10 new KRPF recruits from the Ontario Police College this week.

The recruitment program also included connecting with recently retired southern officers about coming up to work in the Kativik region.

Because of the staffing shortage, the KRPF has had officers from the provincial force, the Sûreté du Québec, filling out the complement. In September, there were 20 SQ officers in Nunavik.

The number of SQ officers has slowly decreased with the KRPF’s recruiting efforts, and Larose said by early 2020 they should no longer need provincial officers.

An Inuit cultural awareness training program for KRPF officers is also now online as of Nov. 18. The training was co-developed by the KRPF and Laval University and includes general information on Nunavik, Inuit culture, and the history of policing in the region.

That three-hour training program is followed by an exam, which is factored into their interview. “This part of the training will help KRPF select its new officers based on their cultural sensitivity,” Larose said.

The second part of the training is nine hours long and will be mandatory for all officers, said Larose. It’s expected to be completed early in the new year.

Cameras to be worn by officers

Another addition to the force that was welcomed by councillors is the use of cameras to be worn by some officers while on duty. This is a pilot project, with six cameras currently ready for use.

“The pilot project has been initiated in response to the request of Nunavimmiut for the KRPF to be more transparent in their police operations,” Larose said. “It is KRPF’s goal to increase and maintain the trust between the population and its officers.”

Kuujjuaq councillor Jobie Tukkiapik was hopeful the cameras would provide reassurance to people who have had negative experiences with the police.

“We hear about mistreatment by police and for those that were mistreated they don’t want to disclose. They are intimidated by police,” Tukkiapik said. “These body cameras need to be used.”

He added that even when it’s just one or two officers mistreating people, it has a much larger effect, creating concerns about the whole force.

He hoped the cameras, which record events the officer is involved in, would be put to use as soon as possible.

Larose said they would start using the cameras in January. He also responded that any aggressive or inappropriate behaviour would not be accepted on the force.