Minister of Human Resources clarified Sept. 30 this year will be a holiday for government employees only 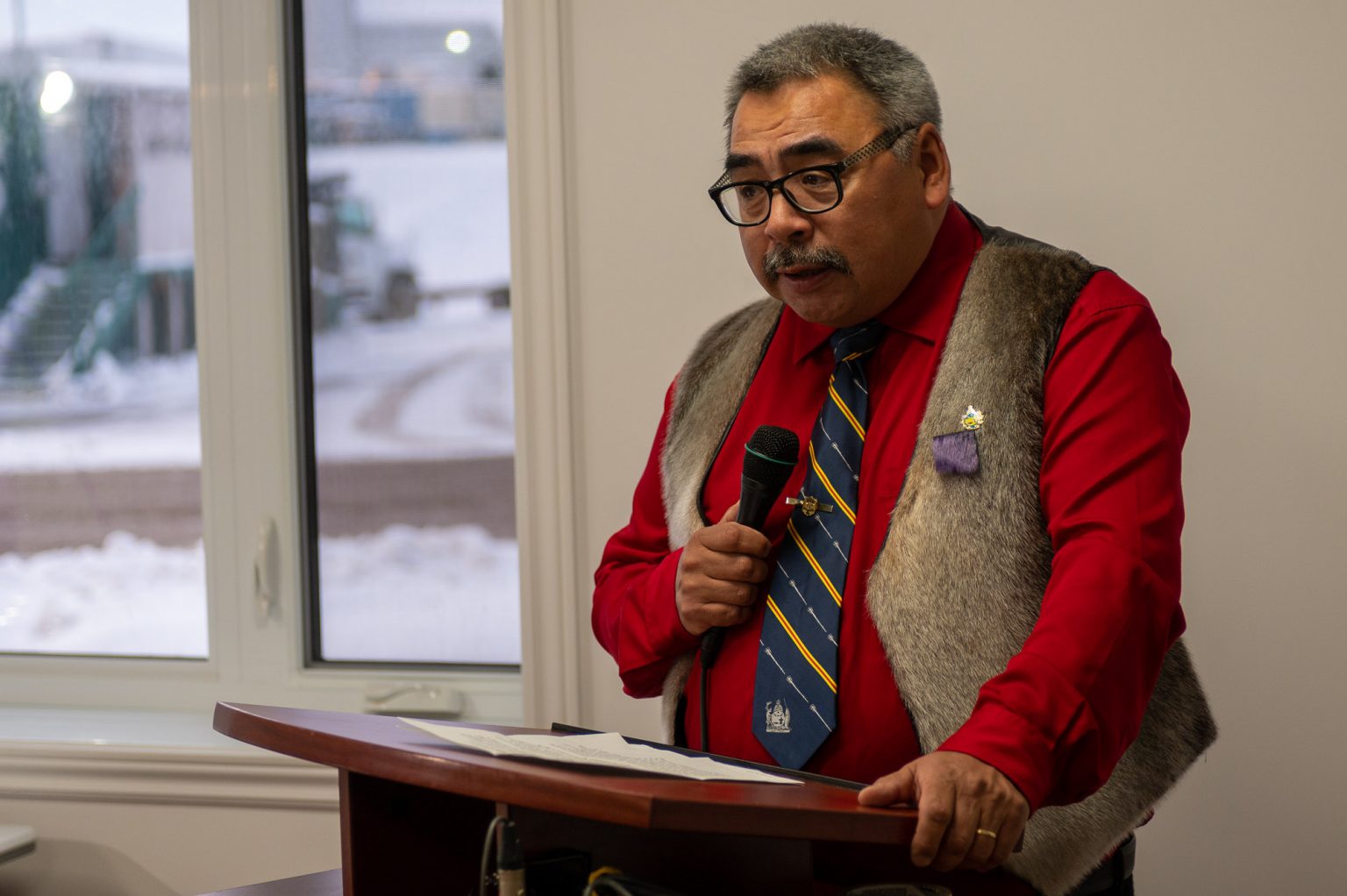 Nunavut’s minister of human resources, David Akeeagok, announced that the National Day for Truth and Reconciliation will not be a statutory holiday until September 30, 2022. (Photo by Dustin Patar)

Nunavummiut will have to wait until next year for the National Day for Truth and Reconciliation on Sept. 30 to be recognized as a statutory holiday.

Nunavut’s minister of human resources, David Akeeagok, announced Thursday in the legislature that, due to insufficient time to amend existing legislations before Sept. 30, only Government of Nunavut public servants will be given the day off this year.

Creating the holiday was one of the calls to action the Truth and Reconciliation Commission of Canada made nearly six years ago.

But Akeeagok said Thursday that for Nunavut to adopt the day as a statutory holiday, the territorial government is required to “practise the principle of Aajiiqatigiinniq — decision-making through discussion and consensus by carrying out consultations with the business community, Inuit organizations, municipalities, and other stakeholders.”

Next steps would require amendments to Nunavut’s Public Service Act, Legislation Act and Labour Standards Act before the statutory holiday could be formally recognized, he added.

There wasn’t enough time to do that between Parliament’s adoption of the law on Aug. 3 and Sept. 30, Akeeagok said.

“Due to the insufficient time for this current government to complete the needed consultations and to amend these legislations, the Government of Nunavut will declare this Sept. 30, 2021, as a holiday for the public service,” Akeeagok said, adding his department hopes Sept. 30 will be a statutory holiday across the territory next year.

The minister said he is “appealing and encouraging all employers within their respective authorities across the territory to be flexible and recognize the National Day for Truth and Reconciliation [by] allowing for employees to observe, reflect, participate in community events, expand their awareness and to support one another.”

Correction: This article has been updated from a previous version to include the date on which Parliament passed the law to create the National Day for Truth and Reconcililation.