No timeline for bringing water treatment online in Iqaluit 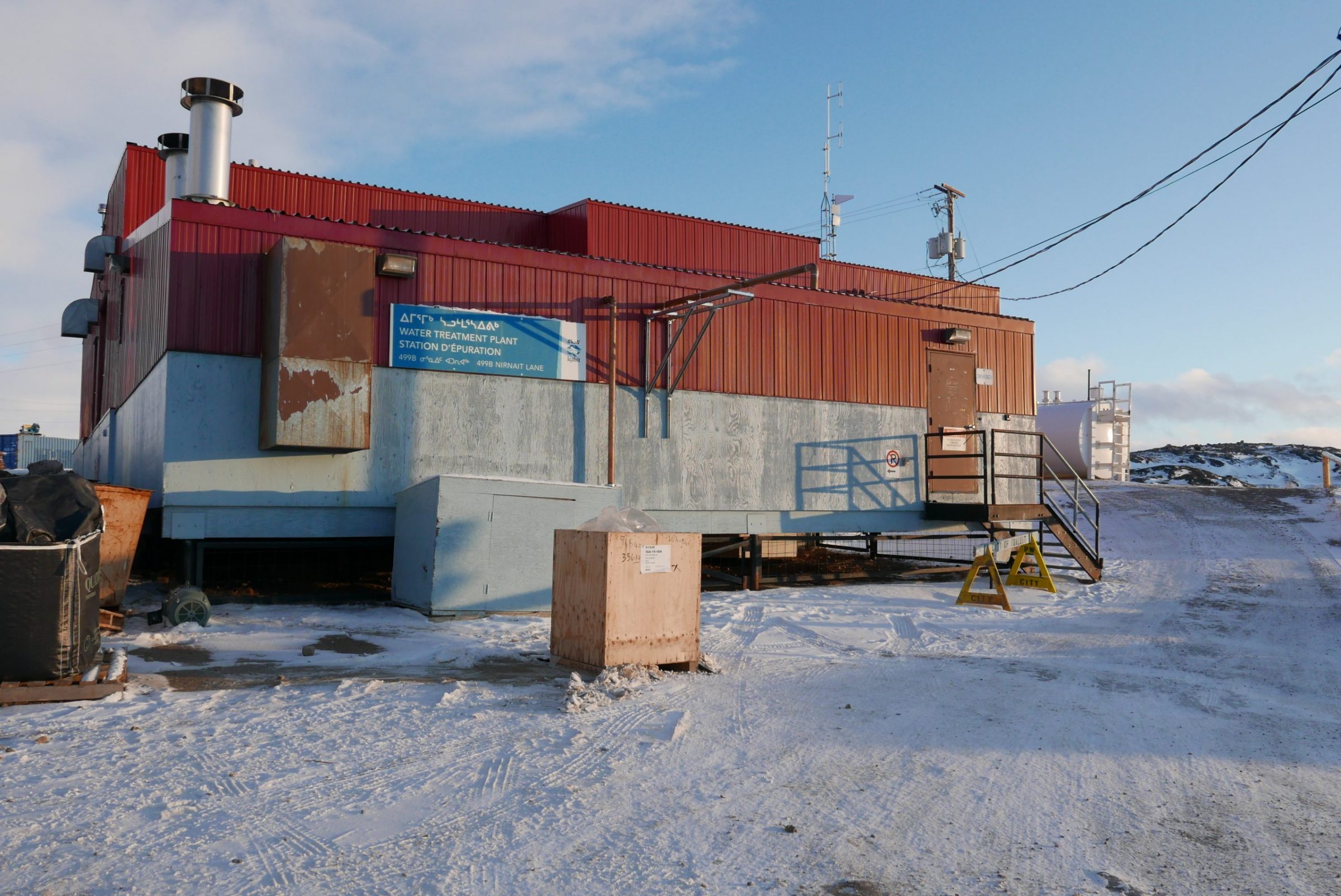 City of Iqaluit officials won’t venture any guesses as to when the water treatment plant will be back online.

“I can’t even estimate at this point in time,” Coun. Kyle Sheppard said.

The plant was shut down Wednesday to allow staff to inspect the facility to find the source of recurring fuel contamination of the city’s water supply. Nunavut’s Health Department put a boil water advisory into effect shortly afterwards.

The city is currently pumping water from the Lake Geraldine reservoir through a bypass pipe that avoids contact with the tanks at the treatment plant.

City spokesperson Stephanie Clark similarly said she couldn’t offer a timeline for when the water treatment plant will be working again.

Sheppard said the timeline will depend on what’s discovered by the engineers and cleaning crew who are examining the plant’s concrete water tanks.

When the city announced the shutdown of the plant, it said in a statement that a “breach” had been discovered in the plant that was believed to be the source of the previous week’s fuel contamination.

While water pumped from Lake Geraldine is bypassing the plant, it’s still being disinfected and chlorinated. The boil water advisory is a precaution, Sheppard said.

The water pumped from Lake Geraldine is also being tested for hydrocarbons, said Clark, who is the city’s recreation director.

Sheppard also said the new contamination is not surprising, because when the do-not-consume order for drinking water was lifted on Dec. 10, the city did warn residents there may still be trace amounts of fuel in the water system.

David Joanasie, Nunavut’s minister of community and government services, said at a news conference Thursday his department will consider delivering water to vulnerable Iqaluit residents, but there are no plans to fly in bottled water to Iqaluit’s general population as was done during the initial water emergency.

– With files from David Venn