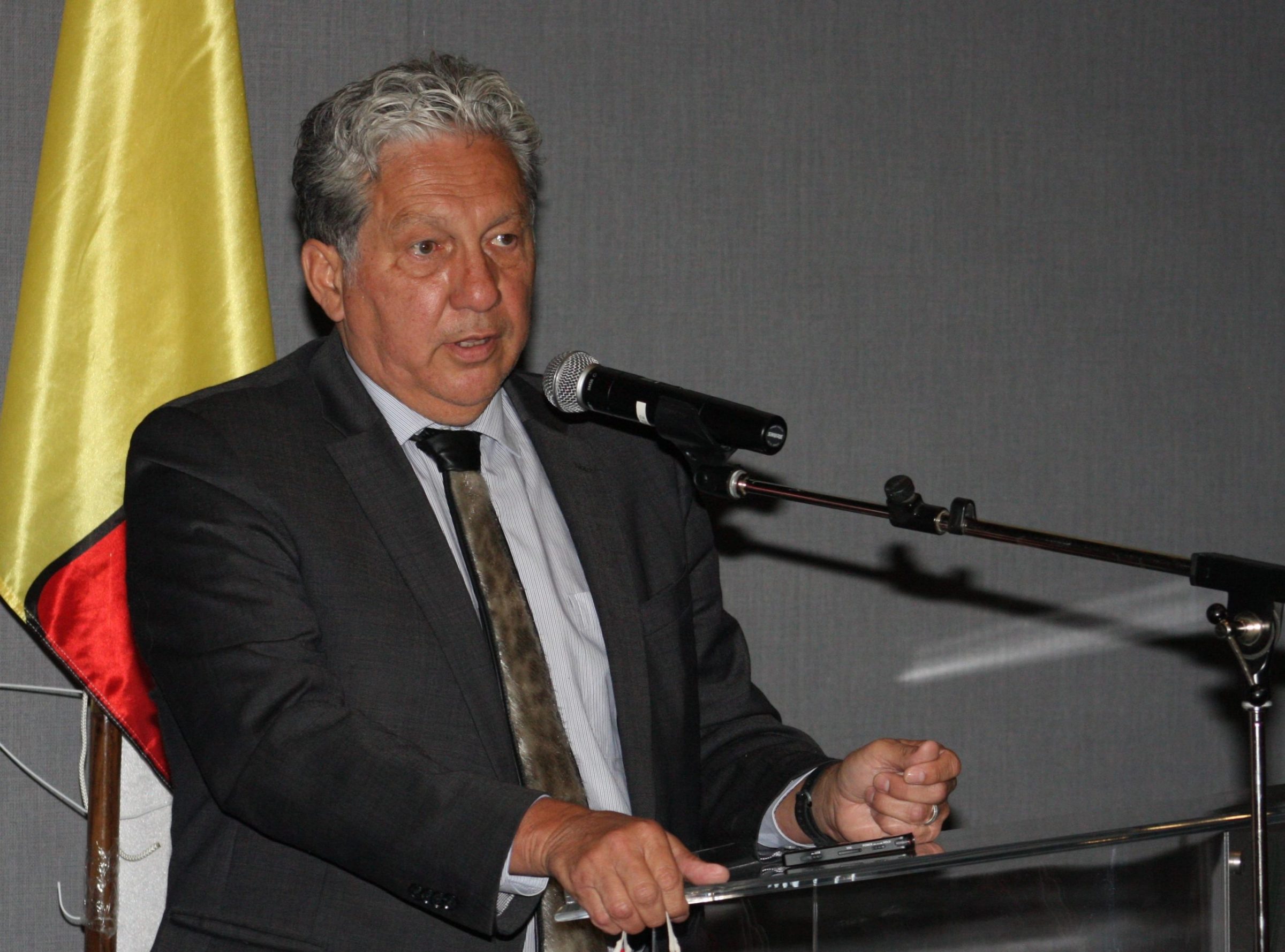 In a letter Monday, Northern Affairs Minister Daniel Vandal told Baffinland Iron Mines Corp. that he is giving himself another 90 days to make a decision on the company’s Phase 2 proposal. (File photo by Corey Larocque)

The proposal, known as Phase 2, is to build a 110-km railway, increase its annual shipping output from 4.2 million tonnes to 12 million tonnes through the Tallurutiup Imanga National Marine Conservation Area and construct an additional dock at the Milne Inlet port. Vandal was originally expected to release his decision by late summer.

On May 13, the Nunavut Impact Review Board recommended the proposal be rejected, stating it might cause adverse environmental impacts that can’t be controlled under the company’s current proposal.

Vandal said in a Monday letter to Baffinland’s chief executive officer Brian Penney that the 90-day extension is necessary so Inuit have time to read the report from NIRB, the body that advises the government on the social and economic impacts of development projects in Nunavut.

The Liberal cabinet minister also said the extension will give Inuit more time to consider Baffinland’s current application to ship six million tonnes per year, which is currently before the review board.

Baffinland sent that application to NIRB on May 20 while awaiting Vandal’s decision on Penney’s request for an emergency order allowing the company to ship six million tonnes of iron ore in 2022, which Vandal later denied on June 1.

Baffinland has warned that without approval to ship six million tonnes this year, it would have to lay off hundreds of its employees.

“This extension will provide Inuit and others time to focus their efforts on the current [application], especially given the limited capacity of some groups during the summer months when many Inuit are on the land,” Vandal wrote.

Baffinland spokesperson Peter Akman told Nunatsiaq News the company welcomes the news that Vandal is “taking the necessary time needed to learn all the information and meet with all the stakeholder groups involved in order make an informed decision on our Phase 2 application.”

“Baffinland is committed to working with the federal government and all stakeholder groups to do everything possible to avoid the necessity of layoffs and to protect our employees and their communities,” Akman said.

He added that Vandal had sent a second letter on Tuesday to the review board, requesting a hearing on Baffinland’s request to increase its shipping limit to six million tonnes a year be “conducted in an efficient and expeditious manner” and a recommendation made by Aug. 26.

“We have been mining at six million tonnes since 2018. As we have stated previously, without this approval, Baffinland will be forced to drastically reduce our workforce in the fall,” Akman said.