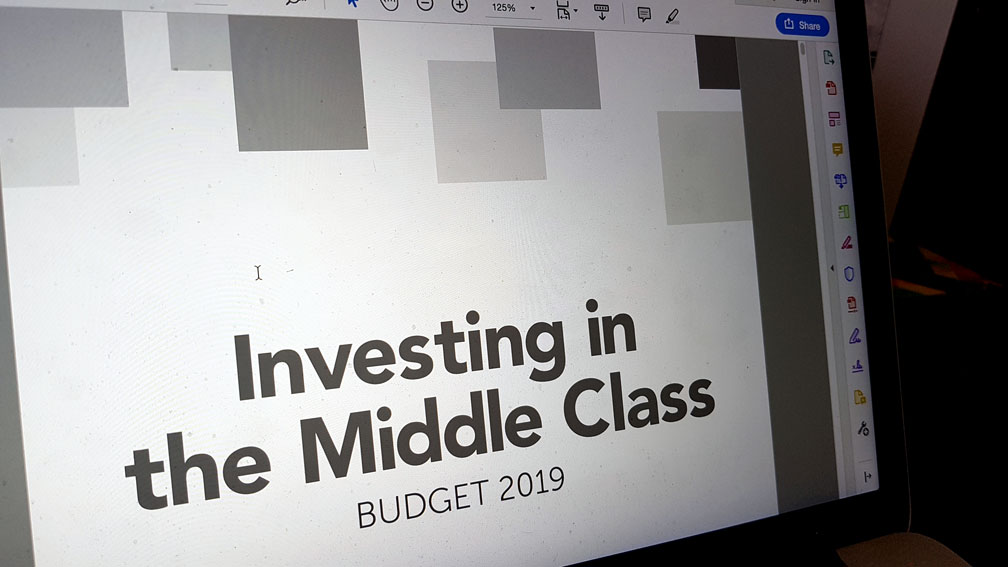 The Liberal government’s March 19, 2019 budget promises that all Canadians, including people who live in remote regions of Nunavut, will gain access to internet speeds that meet the CRTC’s minimum standard of 50 Mbps for downloads and 10 Mbps for uploads. (File photo)

The Liberal government’s recent 2019 budget promise to deliver high-speed broadband to all Canadians by 2030 will be welcome news to northern consumers who are sick and tired of slow, expensive and unreliable internet and mobile phone service.

But that’s only if the promised funds aren’t all sucked up by big telecom firms like Bell Canada and Telus, small northern telecom providers say.

“We cannot rely on big telcos to do the job any more—they had their chance and they failed,” says Alfred Loon, president of the Eeyou Communications Network, which provides internet service to 14 Cree communities in the James Bay region.

In December 2016, Canada’s telecom watchdog, the CRTC, declared a new minimum national target for internet service in Canada: 50 Mbps for downloads and 10 Mbps for uploads.

To achieve that target for 100 per cent of Canadians by 2030, no matter where they live, the federal government will spend $1.7 billion over 13 years, federal budget documents state.

That will involve the use of low earth orbit satellites, a new universal broadband fund, the existing Connect to Innovate fund, and a faster corporate income tax write-off for capital investments made by technology companies.

“We feel that the universal broadband fund should be allocated to non-incumbent service providers who are committed to working with, and are accountable to, communities,” he said.

Cameron Zubko, the COO of Ice Wireless, an affiliate of Iristel Inc. that offers mobile phone service in Iqaluit and Inuvik and is now rolling out a wireless 3G service in Nunavik, takes a similar position.

“There are parts of rural Canada—especially in the Canadian Arctic—that struggle to get five Mbps in download speeds, let alone 50 Mbps, so this investment is going to be huge for rural Canadians, and huge for carriers like Ice Wireless who do business in these regions,” Zubko said.

But he also said “rural players” will be needed to meet Ottawa’s 50 Mbps/10 Mbps goal.

“In Canada, we look to the big companies like Bell and Telus to solve all our problems, but we are also going to need the rural players onboard,” he said.

Zubko’s business partner, Samer Bishay, the president and CEO of Iristel Inc., said the big mainstream telecom firms have failed northern Canada and that Ottawa should target innovative, nimble companies like his.

“Now, Ottawa should invest the precious tax dollars with agile companies that are using the latest breed of technologies, not just the status quo incumbents that have failed to deliver on promises to help bridge the digital divide for 20 years,” Bishay said.

Jeff Philipp, the founder and CEO of SSi Micro, which operates the Qiniq and SSi Mobile networks throughout Nunavut, also said independent operators must be involved in Ottawa’s plan.

But that must be tied to essential skills training for local people.

“This is important: young people in Canada’s North can be tomorrow’s innovators if they have access to the same tools and support systems that exist in the south,” Philipp said in a release.

“However, if we don’t address the critical infrastructure shortfall in the North and other remote areas, then Canada as a leading innovation nation will leave people behind—and particularly those in our most at-risk communities,” he said.

At this moment, SSi is the only company offering internet and mobile phone service in all 25 Nunavut communities.

But their competitor, Northwestel, a wholly owned subsidiary of national telecom giant Bell Canada, received a $49.9-million contribution from the federal government’s Connect to Innovate program in 2017 that will allow them to offer internet download speeds of up to 15 Mbps through Telesat’s new Telstar 19 satellite.

And SSi has expressed fears about getting wholesale access to Northwestel’s new satellite-based backbone, a prospect that poses a threat to innovative companies like it.

“In recent programs, not all funding recipients are respecting the obligation for other service providers to have timely and open access to subsidized capacity,” Phillip said.

“As a result, we’ve seen competition and innovation undermined—that can’t be allowed to continue with this round of funding.”

Xplornet has allowed the Liberal government to use their company to brag about one of the measures they’ll use to encourage more private investment in rural broadband: a tax write-off called the “Accelerated Investment Incentive.”

Under it, companies that make capital investments may now deduct a much bigger chunk of that investment, through a more generous depreciation allowance, from their corporate income tax during the first year such an investment is made.

“Xplornet is grateful to the Government of Canada for their continued support for rural broadband,” Allison Lenehan, the president and CEO of Xplornet said in a news release.