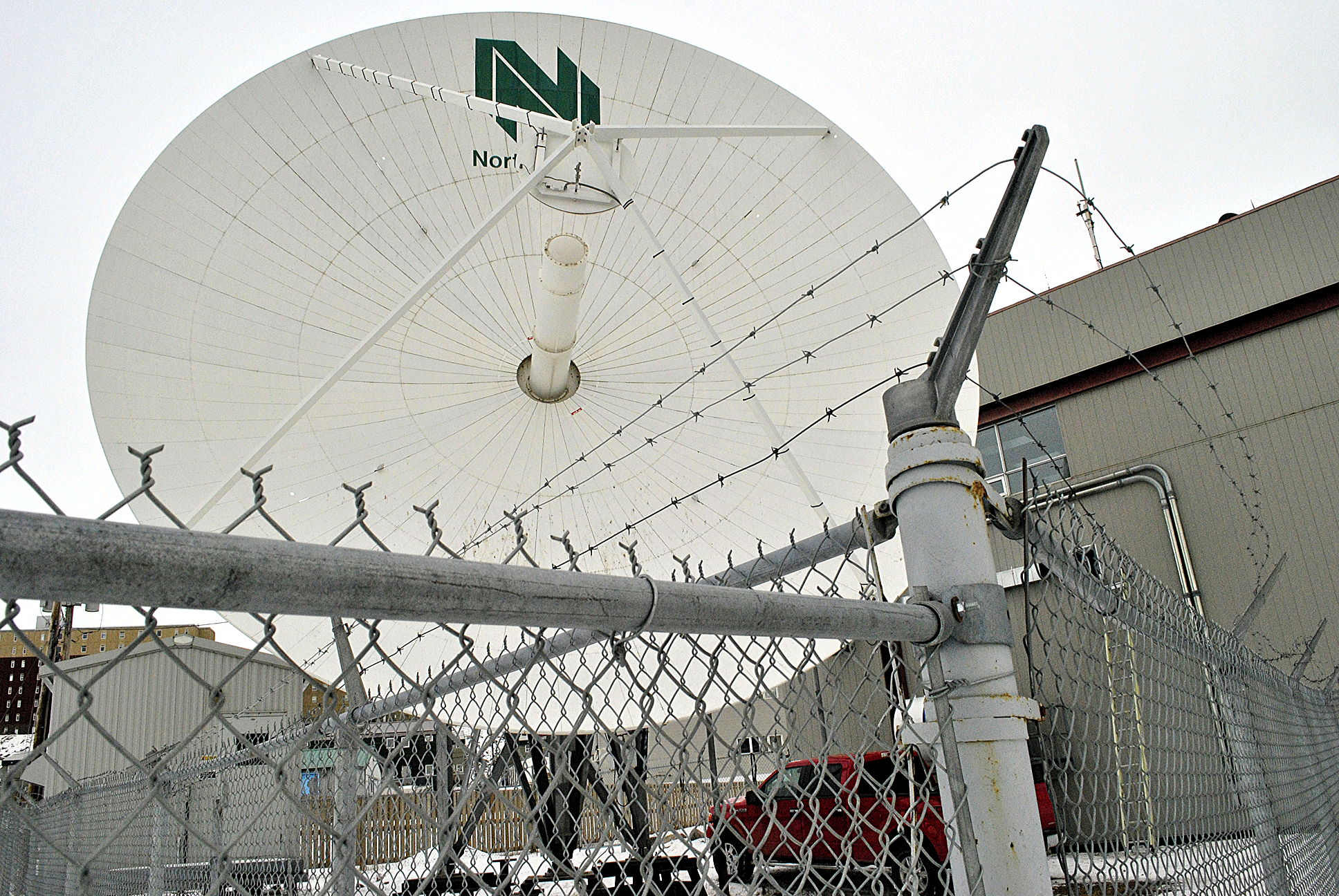 RCMP say cell and phone services has been restored in Nunavut.

Northwestel had been experiencing “a severe network outage” that impacted emergency calls and long distance services across Nunavut.

“If you are in a community outside of Iqaluit, please go to the local detachment in case of an emergency,” the RCMP had stated in the release.

Police in the Northwest Territories also said Wednesday that communications services had been disrupted across that territory.

Northwestel said late Wednesday on Twitter that customers in the Yukon and Northern B.C. were also experiencing a disruption to internet, TV and phone services.

A spokesperson from Northwestel told CBC Yukon that a fibre line had likely been cut.