$6.9 million to go towards improving internet connectivity and affordability 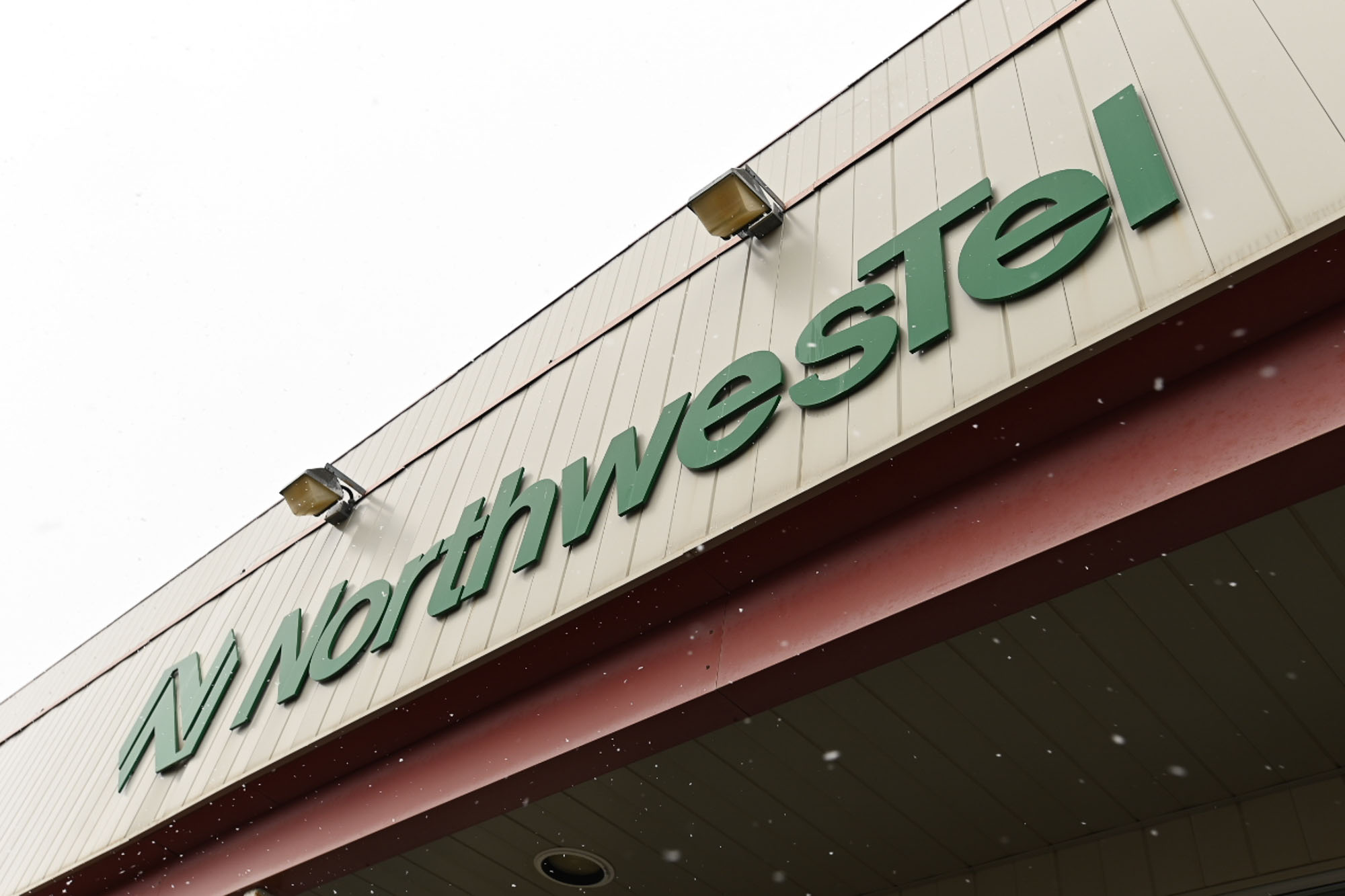 Northwestel home internet customers in Iqaluit, Rankin Inlet, Cambridge Bay and Arviat will see their bill go down by $20 a month. (File photo)

The territory’s other major internet provider, SSi Micro, says that improved offerings are also coming soon to its customers too.

The federal government has committed $6.9 million to two projects aimed at improving internet connectivity and affordability for Nunavummiut.

Of that funding, $1.9 million will go to Northwestel, with the remaining $4.9 million going towards SSi Micro.

“[This] investment will improve internet capacity and affordability for the existing high-speed internet service of over 9,800 households in all 25 Nunavut communities,” said Northern Affairs Minister Dan Vandal during a news teleconference last week.

Northwestel Katittuq internet plan customers in Iqaluit, Rankin Inlet, Cambridge Bay and Arviat will see their bill go down by $20 a month and the average business customer will see their monthly recurring charge decreased by $40 a month or more, Northwestel’s vice-president of business markets, Paul Gillard, said during the news conference.

Both of those billing changes are retroactive to May 1, Gillard added.

Increased monthly data usage limits have also been increased for those customers and were effective as of May 28.

For SSi’s Qiniq customers, monthly data limits will also be increased and become more affordable, said Dean Proctor, chief development officer of SSi Canada, though specifics were not yet available.

The federal government’s $2.75 billion Universal Broadband Fund, announced in November, aims to connect 98 per cent of Canadians to high-speed internet by 2026 and achieve the national target of 100 per cent connectivity by 2030.

That funding and connectivity couldn’t come fast enough for satellite-dependent providers in Nunavik and Nunavut who have said they’re almost maxed out on capacity, while access to a high-speed network has become more pressing than ever in the face of the COVID-19 pandemic.

Providers such as SSi Micro and Northwestel looked specifically for help from a $150 million Rapid Response Stream fund dedicated to boosting capacity as quickly as possible.

Last week’s funding announcement comes from that fund, though longer-term solutions, such as fibre connections, are also in the works as part of the Universal Broadband Fund.

“This is a platform to keep building from,” Proctor said.

“There’s still much more work to be done.”