City of Iqaluit sets aside $300,000 to subsidize exempted groups 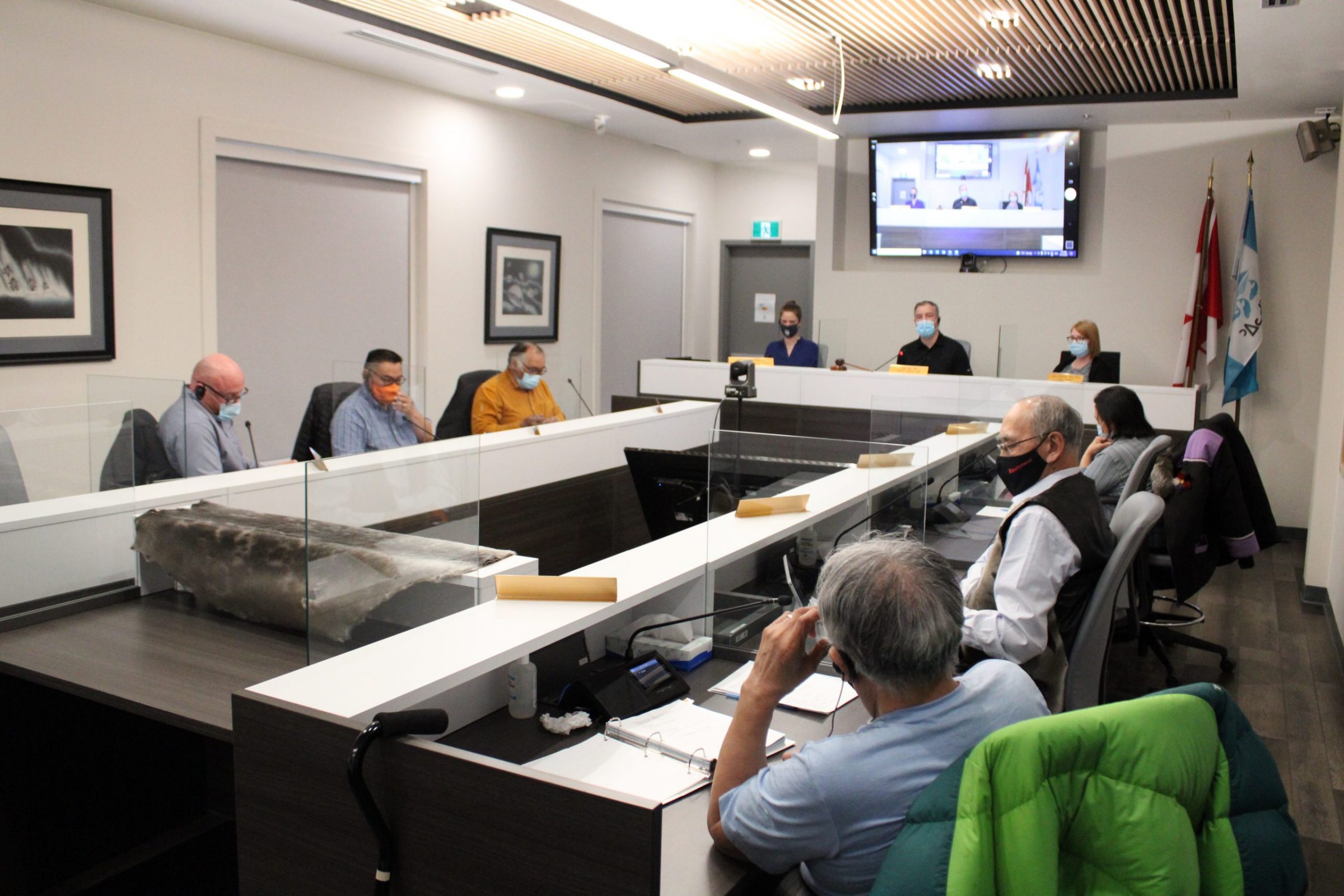 For at least one not-for-profit group in Iqaluit, paying property taxes would be a huge strain on its operations.

“We don’t make any money,” said Islamic Society of Nunavut president Syed Asif. “We are really struggling with that. It’s going to be adversely impacting if any kind of tax is laid on us.”

That’s the prospect all not-for-profits in the city will now face.

To get a property tax exemption, they’ll have to apply for it, after city council’s approval of a bylaw Tuesday to provide tax relief to charities and non-profit organizations.

The city has set aside $300,000 from general tax revenue to subsidize property taxes for not-for-profit organizations. It will decide which of them get a tax break based on an application they may submit.

Applicants looking for tax-exempt status must fit into at least four of 14 categories spelled out in a city policy, such as being a church or a daycare, providing a social service in the community or recreational activities the city doesn’t provide, and show a financial need for the tax relief.

The groups must also share information about how their revenues are used and what services they provide to the public.

Not-for-profit groups will get either a full exemption, which is for organizations that provide a priority service, or a partial exemption, for those that provide a secondary need that the city may or may not also provide, according to the policy.

The options for partial exemptions are a 35, 50 and 70 per cent reduction.

Council will review the applications annually, according to the bylaw.

Previously, not-for-profit groups were either fully exempt or not exempted. Previously, fourteen organizations were exempted from paying property tax, including the Royal Canadian Legion, Kisarvik Society, Nunatta Sunakkutaangit Museum, Uquutaq Society and some places of worship.

Asif said he’s not concerned about the Iqaluit Masjid losing its property-tax exemption because it serves as a community centre and provides a valuable service.

Two Saturdays every month, it runs a food drive out of the masjid that services 80 to 100 families, Muslim or not.

The money the society does make is from donations, which keeps the masjid lit and warm, he said.

City council began the process of changing the bylaw in February 2021 when it directed staff to look into the possibility of using a sliding scale rather than only a full exemption..

The issue flared up again in June 2021 when, after news that 751 children’s remains were located in unmarked graves at the Marieval Indian Residential school, east of Regina, Sask., Mayor Kenny Bell announced he would call for for churches in Iqaluit to pay property taxes.

He later backed away from that announcement, citing council’s decision in February that year.