Not so fast, CRTC tells Northwestel 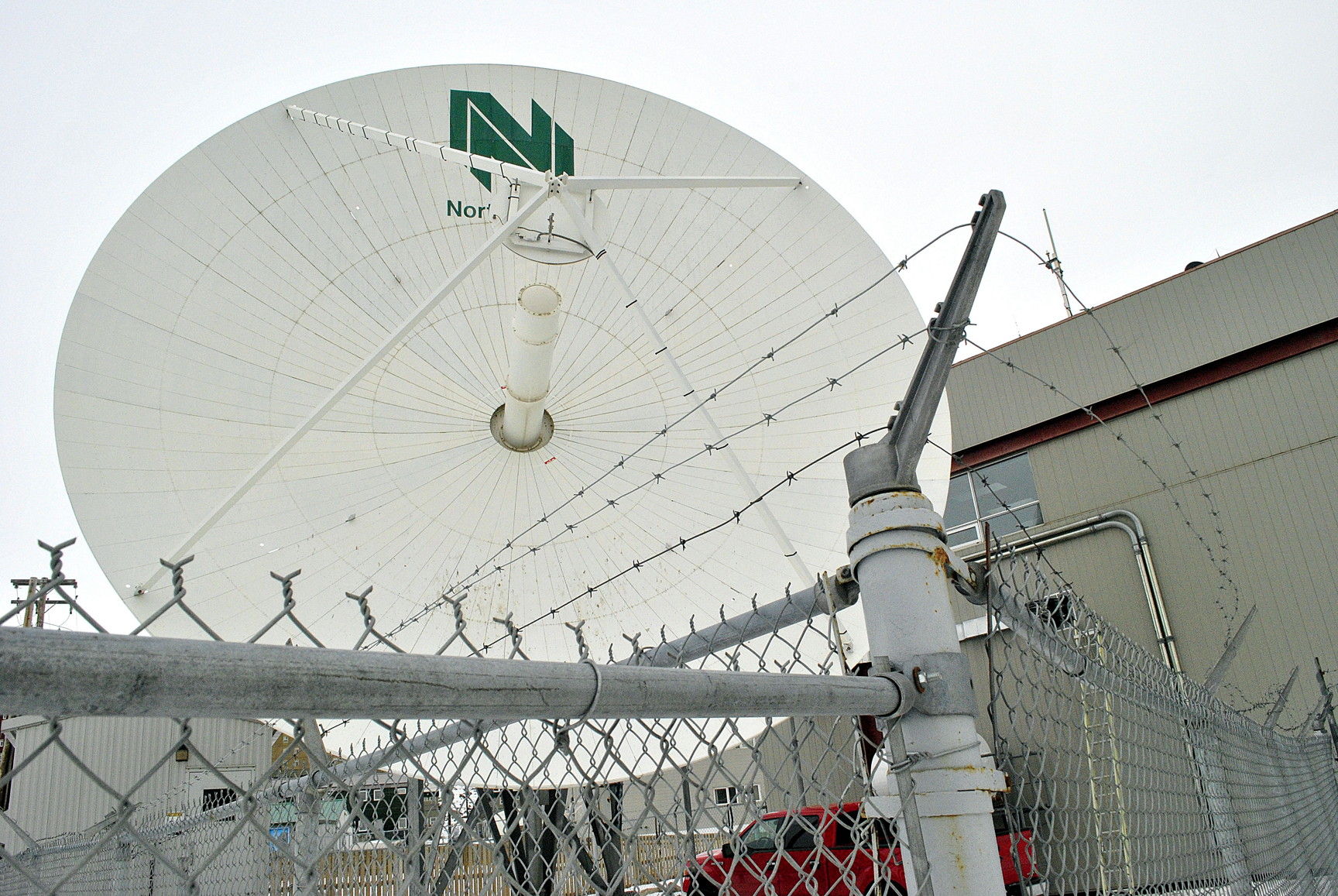 The CRTC wants Northwestel to re-submit an application for permission to give internet customers a break on overage charges—this time, with no strings attached. (File photo)

Canada’s telecommunications watchdog, the CRTC, has asked Northwestel for a do-over.

Northwestel, northern Canada’s largest telecommunications provider, had applied for CRTC permission to give many of its residential internet customers in Yukon and the Northwest Territories a break on overage charges—on the condition that millions of dollars a year worth of subsidies be maintained.

In their pitch, they also proposed to double current usage caps for residential DSL customers in satellite-based Nunavut — even though they don’t need CRTC permission to do that.

But there’s a catch. Northwestel said it would implement the proposed changes to usage caps, including in Nunavut, only if the CRTC lets it continue to receive millions of dollars a year of annual subsidy payments for serving a high-cost area that are supposed to be wound down by the end of 2021.

The CRTC replied by saying Northwestel’s request should be made only on a no-strings-attached basis.

“Northwestel is requested to re-file amendments to its existing internet tariff without preconditions, so that the Commission may give this important initiative its immediate consideration,” Chris Seidl of the CRTC said on March 17 in a letter to Northwestel.

That’s because the type of subsidy that Northwestel now receives is set to be phased out and replaced with a new subsidy whose rules have yet to be created.

That subsidy came from a special fund created by a small surcharge on all telephone customers in Canada. The money was collected and put into a special fund worth more than $100 million a year.

The purpose of the fund was to subsidize the cost of providing landline telephone service to remote, rural regions.

But because landline telephones are now deemed obsolete, the CRTC has ordered that the landline fund be phased out and replaced by a new $750-million fund aimed at subsidizing broadband service.

The old fund has made annual payments to Northwestel that are supposed to decline at the following rate:

But the new fund has not been designed yet—because CRTC regulatory hearings on its design haven’t yet been held.

And that means the CRTC would be forced into “prematurely reconsidering its determinations on local subsidy prior to receiving the submissions of other parties,” the CRTC letter said.

Another problem is that in communities served by a fibre or co-axial cable backbone, Northwestel proposes that after March and April, they be allowed to offer an unlimited bandwidth option.

And that raises more complex financial and regulatory issues, the CRTC said.

That unlimited data request would not be extended to Nunavut customers—because Nunavut is served by satellite only.

Unlike telecoms in southern Canada, Northwestel’s rates in fibre and cable communities are still strictly regulated. But CRTC permission for rate changes in Nunavut is not needed.