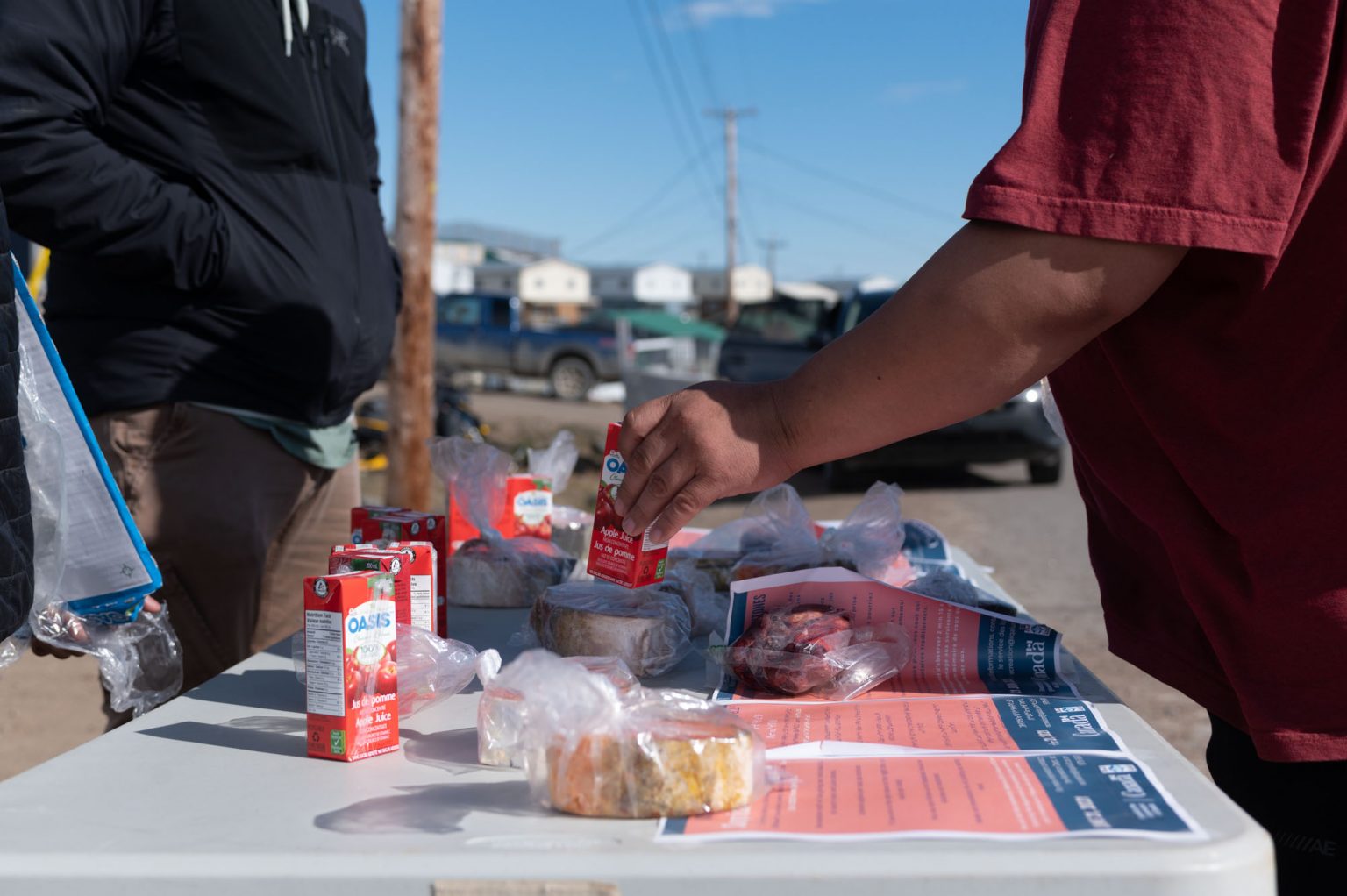 Numerous events are planned this week to mark National Indigenous Peoples Day, which is June 21.

The day honours the cultures and contributions of Inuit, First Nations and Metis peoples and is held on the summer solstice — the longest day of the year, and a time when many Indigenous people and communities celebrate their culture and heritage.

Inuit are marking it with events throughout Inuit Nunangat and southern Canada.

For those looking to get involved, here are some National Indigenous Peoples’ Day events to participate in. 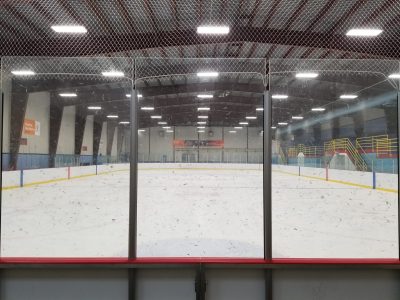 As part of festivities for National Indigenous Peoples Day, there will be a free skate for Iqalummiut at Arnaitok Arena starting at 2:30 p.m. (Photo by David Venn)

Iqaluit is celebrating the day Tuesday with country food surprise pop-up stations roving around the city in municipal vehicles from 1 to 4 p.m., as well as a community barbecue at the town square at noon.
Iqalummiut will also be able to enjoy free turf time with a bouncy castle at the AWG arena starting at 1 p.m., ice skating at the Arnaitok arena from 2:30 p.m., and a family swim at the Aquatic Centre at 3:45 p.m.
Iqaluit will also host the Jimmy Kilabuk Virtual Fun Run Tuesday and Wednesday. More information is on the city’s recreation website, and routes will be posted at the Aquatic Centre.

The RCMP, Polar Knowledge Canada, and the Government of Nunavut’s Justice and Health departments are hosting a barbecue, outdoor games and a bike rodeo for children and youth in Cambridge Bay. Events will begin at noon at the RCMP’s detachment grounds in the hamlet.

The hamlet’s recreation committee is hosting an Inuit traditional clothing contest, as well as a dance at the Aksayuk arena from 6 to 9 p.m. where local musician Tim Evic will perform with fellow band members.

The Summer Solstice Indigenous Festival is taking place in the nation’s capital from June 21 to 26. It includes events such as live performances by Silla and Rise on Tuesday, and Inuit throat singing by Sunsdrum over the weekend.

More information on the event lineup, location and registration can be found on the festival’s website.

As part of NIPD celebrations in Montreal, greetings will be given by Mohawk elders, and entertainment includes the Buffalo Hat Singers and the songs of Innu artist Kanen at the Quai de l’Horloge.

This will be followed by speeches, a bonfire, tobacco ceremonies and traditional dances that hope to blend “with the spirit of the place for a ritual that is both formal and playful, joyful and venerable.”

Grand Chief Kahsennenhawe Sky-Deer, of the Mohawk Council of Kahnawake, and Montreal Mayor Valérie Plante will also speak at the event.

The event will take place at the Clock Tower on Wednesday at 11:30 a.m.

KWE is a public event that celebrates the cultures, traditions and contemporary lives of First Nations and Inuit in Quebec, from June 17 to 22 in Quebec City.

It features events such as Inuit games, and a screening of Katatjatuuk Kangirsumi, a Canadian short documentary film directed by Eva Kaukai and Manon Chamberland. Released in 2019, it depicts Kaukai and Chamberland, two Inuit teenagers from Kangirsuk, Quebec, performing Inuit throat singing over scenes of the changing seasonal landscape in the community.

More details on KWE programming can be found on its website.

National Indigenous Peoples Day was first called National Aboriginal Day when it was announced in 1996 by then-Governor General Roméo LeBlanc.