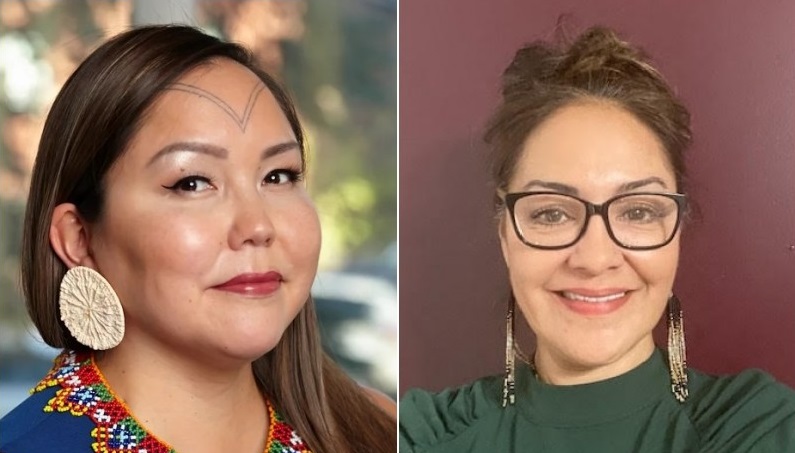 One of the eastern Arctic’s oldest Inuit business development corporations is breathing new life into its operations with the appointment of two new senior positions to grow its public profile as well as its health services.

In recent months, Nunasi Corp. has hired two prominent Inuit women: Annie Aningmiuq as its new vice-president of government and community relations, and Maggie Putulik as its vice-president of health services.

Nunasi, first created in 1976 under Inuit Tapiriit of Canada, is a private business corporation with a board of directors made up of representatives of Nunavut’s three regional Inuit associations and three regional birthright development corporations.

The company has investments in construction, commercial real estate, retail, logistics, bulk fuel storage and supply and medical boarding homes, including the three Larga homes in Ottawa, Winnipeg and Edmonton.

That’s where Maggie Putulik will bring her expertise, after spending the last decade working for the Nunavik Regional Board of Health and Social Services, where she oversaw out-of-region services.

“After many years of working in Nunavik in the public health sector, I’m excited for the chance to work in the corporate world and explore new opportunities,” said Putulik, whose family hails from both Kangirsuk and Rankin Inlet.

Part of Putulik’s new role will be to look at expanding the existing Larga medical travel facilities in Ottawa, Winnipeg and Edmonton, which have had trouble keeping up with a growing number of visitors from Nunavut.

Putulik will also look at opportunities to develop other health services for Nunavummiut, like in-territory long-term care.

Alongside Putulik, Annie Aningmiuq has recently joined Nunasi to help grow its relationship with government and Inuit communities.

Nunasi Corp. is led by its president and CEO Clint Davis, who joined the corporation in 2020.