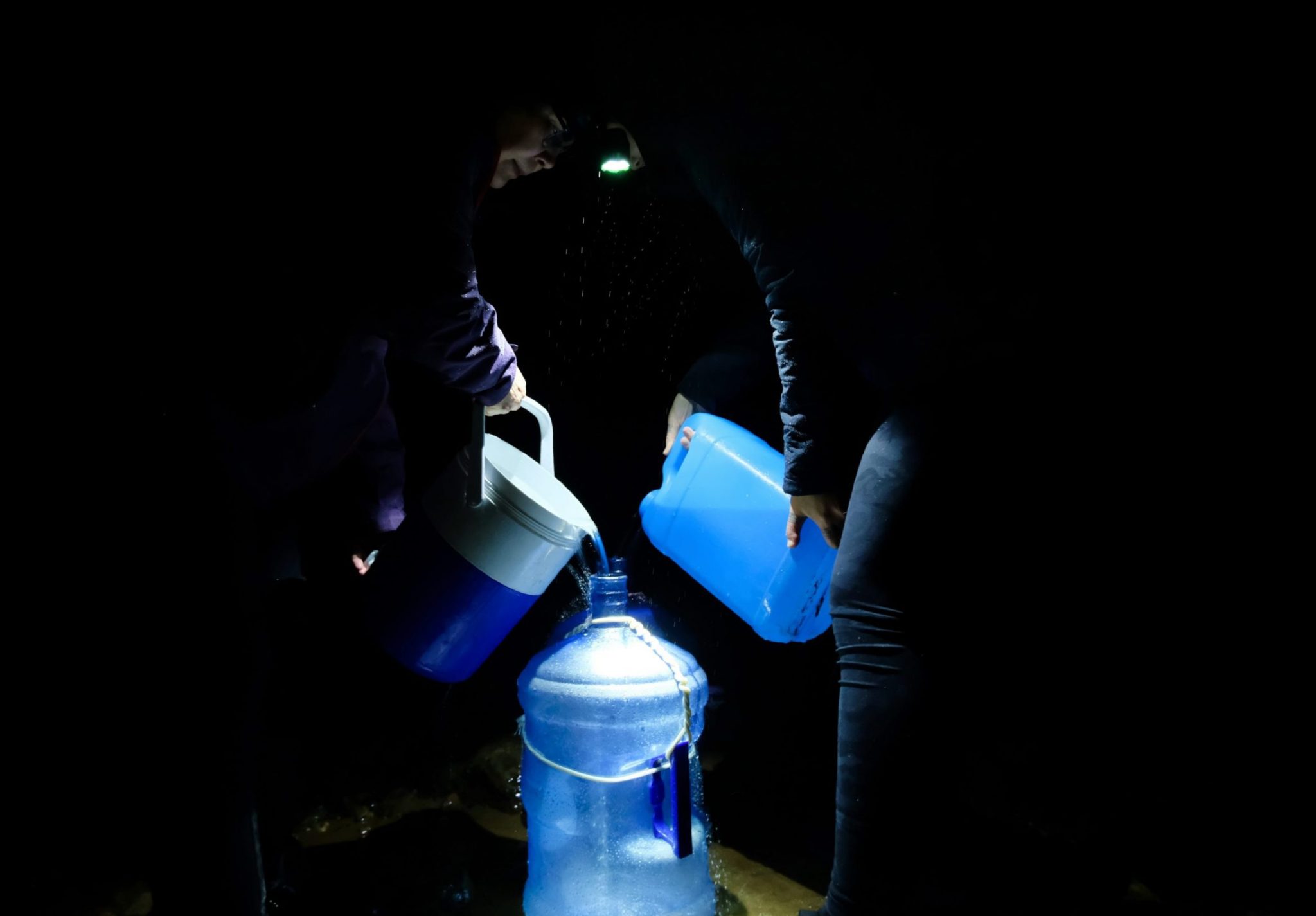 Nunatsiaq News journalists earned eight newspaper awards from the Quebec Community Newspapers Association on Friday, including six for three reporters who were in their first year with the paper. 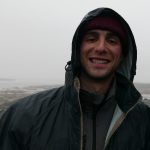 David Venn’s coverage of last year’s Iqaluit water emergency earned him the organization’s award in the Best Investigative Reporting category. Venn, who joined Nunatsiaq News in January 2021, also won in the business writing category for a story about how businesses struggled through that crisis. 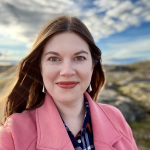 Madalyn Howitt’s feature story on a campaign by Nunavik students calling on the Quebec provincial government to improve internet service won for Best Education Story. She started at Nunatsiaq News in the summer of 2021.

Former reporter Mélanie Ritchot earned three awards, including the 2022 Outstanding Photojournalism award (shared with Trevor Greenway from The Low Down to Hull & Back News), Best News Photo for a picture of people filling jugs during the water emergency, and Best Sports Story for her coverage of a dogsled race from Kimmirut to Iqaluit.

Ritchot, who recently returned to a graduate school program in B.C., also came in second place in the Best Agricultural Story category and third in the Best Feature Photo category for an image of a Pangnirtung woman weaving an amauti tie.

The paper had been up for 14 nominations in the annual awards that recognize the best journalism of 2021 by the organization’s member papers.

“The QCNA results are just one indication of the great work that was done by a relatively young newsroom with much more to come,” managing editor Corey Larocque said following the awards presentation that was held virtually as part of the QCNA’s annual general meeting. 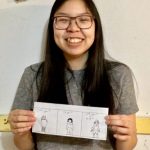 “The individual writing awards are testaments to the talent of our journalists. The website award recognizes that we’re consistently presenting readers with important news in a way they can digest it.”

This was the first year that the newspaper association honoured former Nunatsiaq News editor Jim Bell by renaming its Local Editorial Writing category in his memory. Bell, who was renowned for his fearless editorials while working for this paper since the 1980s, died in August 2021.

The winner of the inaugural Jim Bell Award for Best Editorial (local affairs) was Charles Dickson of The Equity from Shawville, Que.